Teebillz Reacts After Tiwa Savage Appears To Shade Him In New Song: “Y’all Can Miss Me With That BS” 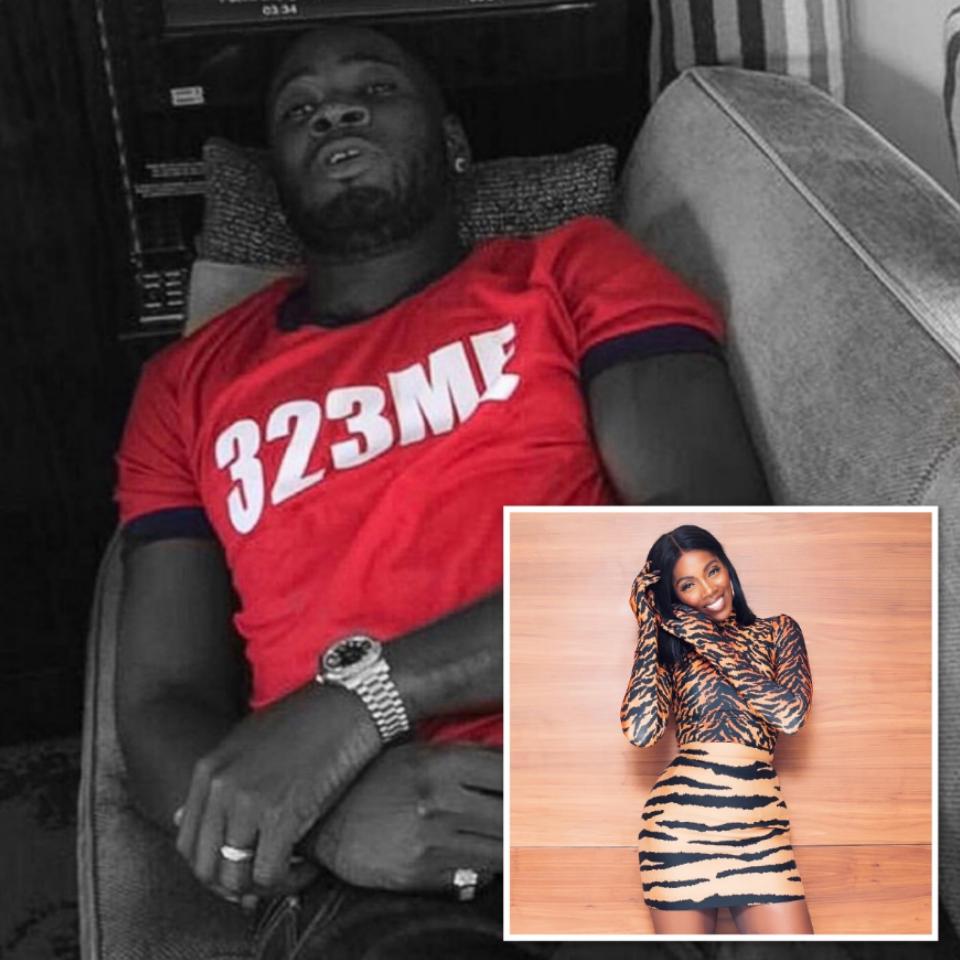 Tiwa Savage uploaded her cover of Kizz Daniel’s Fvck You yesterday but many believe the singer was shading her ex-husband Teebillz in the song. She also revealed in the banger that the first time the guy travelled to Canada, was through her assistance.

As if in response to Tiwa Savage’s diss, Teebillz reacted in a way that appears to confirm he was the one the “Lova Lova” hitmaker was talking about. He wrote:

”Until the money in this world and the fame can equal to these blessings! Y’all can miss me with that BS…….. #PositiveVibe 💛 Na who never see money before, money go faze!!!! But I never see dis kind blessings before!”

However, the award-winning singer has since denied her cover of the challenge is not a diss to anyone as she would never disrespect anyone like that. She tweeted:

“Other male artists don do their own challenge but na my own be sub? … IT IS NOT BEAUTIFUL PEOPLE, just a challenge ❤️ I hate no one and would never disrespect anyone like that. NEVER 🙏🏼”.

Meanwhile, there was also gossip across social media that Tiwa Savage was dissing Wizkid.

Until the money in this world and the fame can equal to these blessings! Y’all can miss me with that BS…….. #PositiveVibe 💛 Na who never see money before, money go faze!!!! But I never see dis kind blessings before! #NextChapter

READ ALSO:   I Have One Eye To See What Others Dont - Teebillz Says As He Calls Tacha New Adopted Daughter

After Buying A N3.3M Wristwatch For Herself, House For Her Mother And Trips On Private Jet, Regina Daniels Asks God To Teach Her How To Live Without