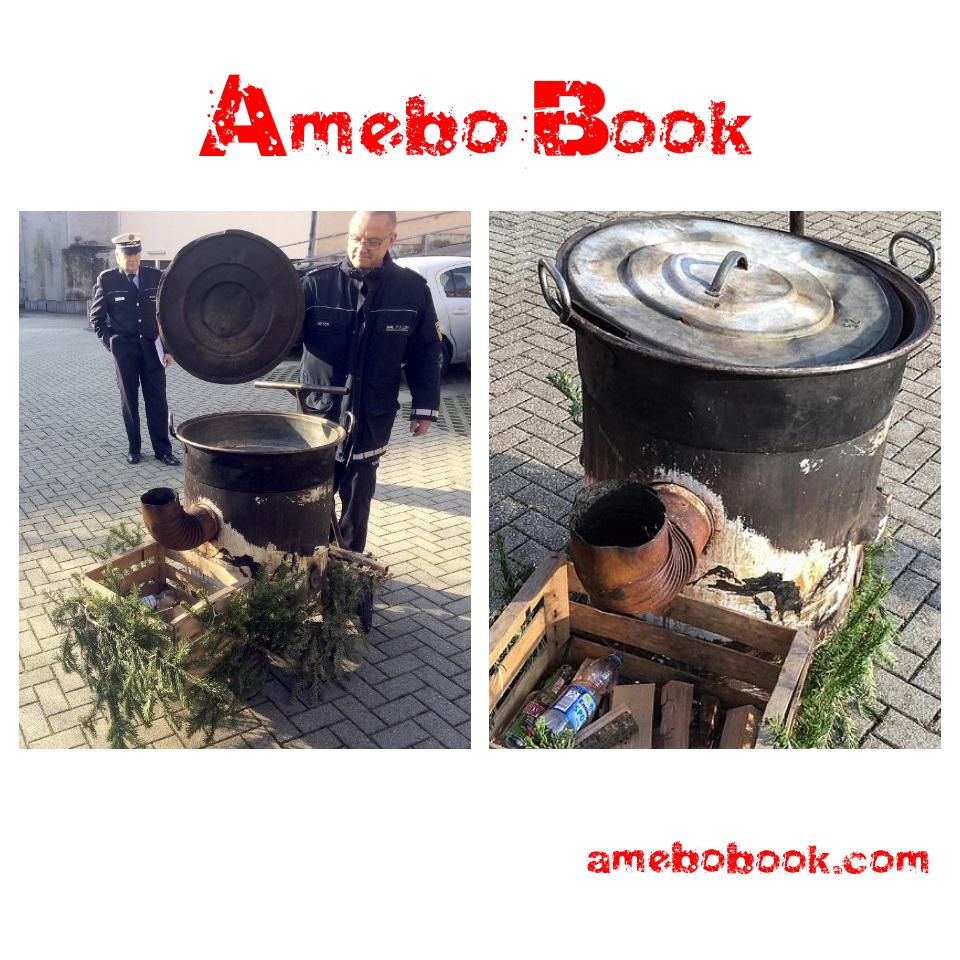 The police in southwestern Germany are looking for two people who were last seen dressed as witches after a teenager suffered serious scalds when they put her legs into a cauldron of boiling water during an annual carnival parade. It’s understood the girl’s friends had ‘handed her over’ to two of the people dressed up as a joke. It was then they carried her to the cart.

It’s unknown how the teen, 18, ended up with her feet in the cauldron. However, it’s gathered one of the ‘witches’ held her over the cauldron while another lifted the lid. This was reportedly done to mimic fairy-tales and legends where witches would boil their victims alive.

READ ALSO:   See The Heartbreaking Photos Of A Dead Newborn Baby Girl Dumped In Sewage And Found In A Box

The police said in a statement, that those involved in dragging the cart with the cauldron, simply continued the procession without caring for the victim.

The ‘witches’ were most likely dress as those in these photos.

READ ALSO:   Soldier Dies After Being Shot In The Face By Armed Attackers In Nasarawa State [WARNING EXTREMELY GRAPHIC CONTENT]