Latest Hip Hop News And Rumors: Tekashi 6ix9ine Snitches On Cardi B And Jim Jones In Third Day Of Testimony, Claims They Are Bloods Gang Members 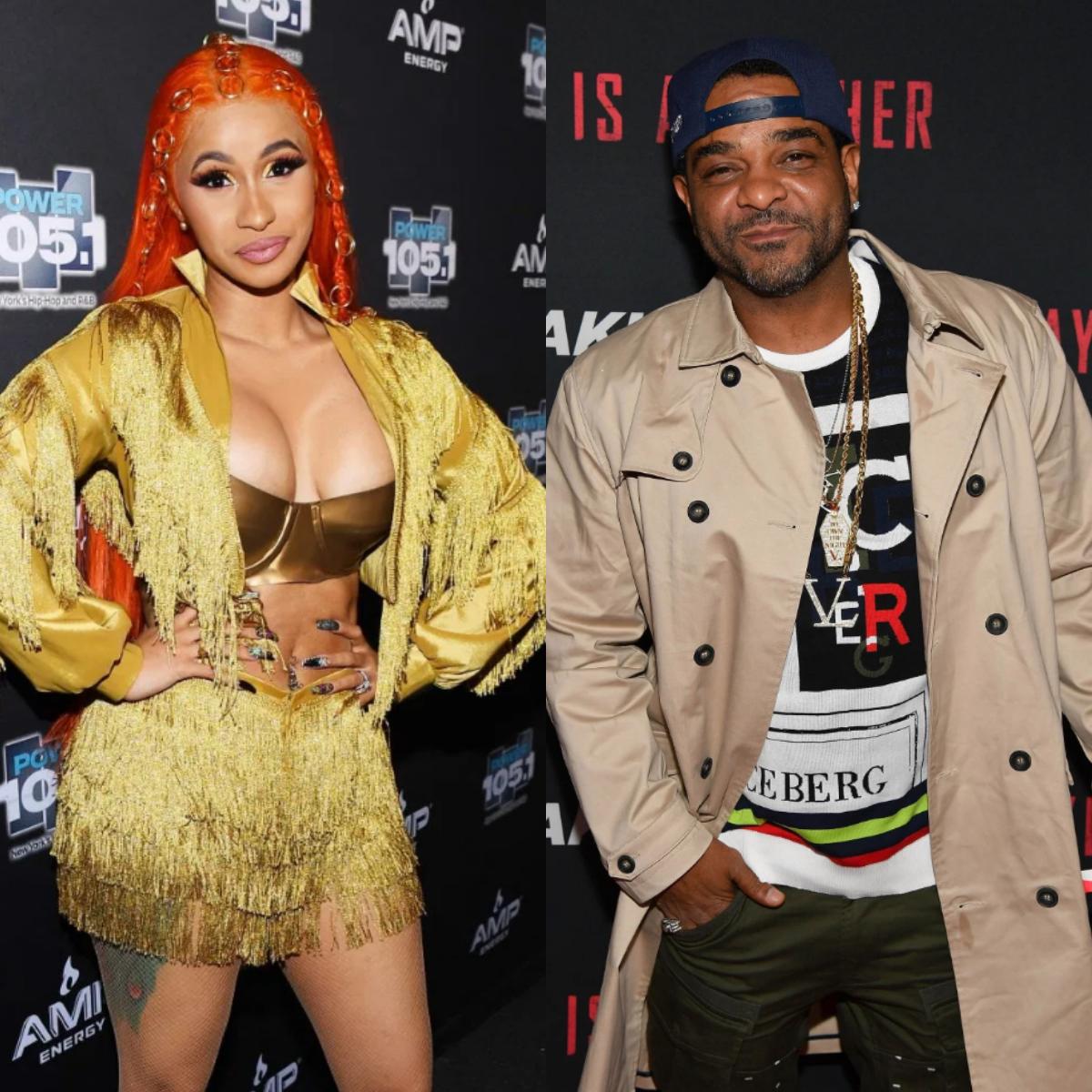 Tekashi 6ix9ine continued to “sing like a canary” and on his third and apparently final day of testimony on the witness stand, the rapper claimed that Cardi B and Jim Jones are also Bloods gang members just like himself.

The rapper who faces a possible 47-years in prison in a firearms and racketeering case, turned state witness in a kidnapping case against his former body guard, in which Tekashi was alleged to be the victim. The rapper has also given details about the inner workings and major players who make up the Nine Trey Gangsta Bloods, all part of his deal with federal prosecutors in exchange for a likely reduction of a potential maximum 47-year prison sentence. In a since deleted tweet, Cardi B denied her Nine Trey affiliation but claimed membership in another Bloods set.

During his appearance on the Los Angeles-based The Cruz Radio Show, rapper Jim Jones had choice words for Tekashi.

“I grew up in a certain era where there are certain things you cannot come back from. You a rat, you a rat forever,” said Jones.

READ ALSO:   "I Should Have Done Way More To F*ck This N***a Up" — Tekashi 6ix9ine's Baby Mama Speaks After Seeing Jail Picture With His Girlfriend