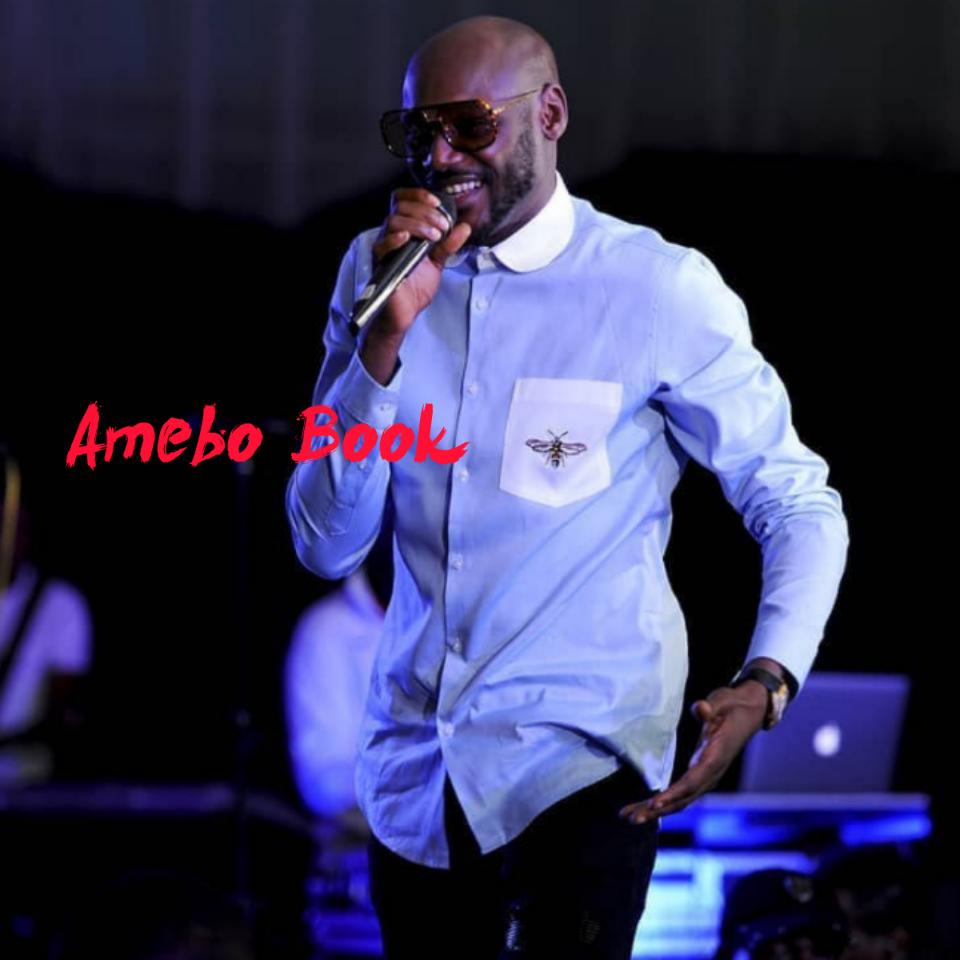 The Happiest Day Of My Life — Tuface Reveals

Many musicians experience ‘magical moments’ as a result of the fame which they’ve achieved. Despite this, Tuface Idibia who is a legend in the Nigerian music industry, says the happiest day of his life was when he first heard his song played on the radio. He revealed:

READ ALSO:   Drake Says Instagram Model Layla Lace Lied About Him Having Sex With Her And Getting Her Pregnant

“For me, Buckwyld ‘n’ Breathless is a complete entertainment package which would include music, comedy and movie. This year, we have a message we really want to sensitise the public about and that is the power of oneness and that is why we tagged it as the Power of One.

READ ALSO:   LOL: This Went Down Between Nigerian Singer KCee And A Twitter User

“It would still focus on music and fun but in-between, we would have a serious conversation.”

The veteran singer, while speaking on the theme for the upcoming concert – #Powerof1- stated that the idea was to create something impactful, which would have a perpetually lasting effect. He also added that he was looking forward to being able to brag about Lagos, Kaduna, Port Harcourt and other places in Nigeria as being as exotic as Miami.

Tuface also went on to describe the concert and movie as avenues which would be used to inspire youths; giving them the belief that one person’s actions can go a long way in bringing positive changes to Nigeria as a whole.

The Happiest Day Of My Life — Tuface Discloses

You Are Both A Great Woman And Wonderful Mother – 2Baba Praises Wife Annie Idibia As His Baby, Mama Sunmbo ,Welcomes Second Child With Husband