“The Way You Carry Yourself, Is The Exact Way People Will Take You” – Nollywood Actress, Georgina Ibeh 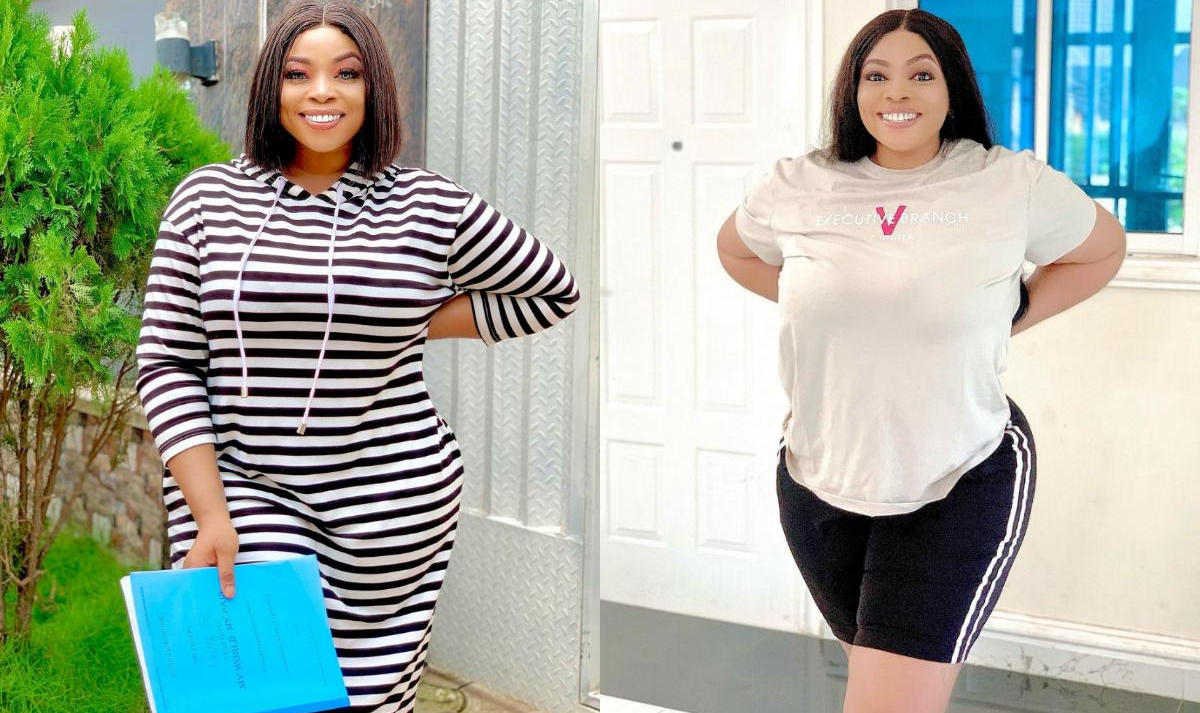 If you do not carry yourself well, you will be disrespected or taken for granted by other people. As human beings, we are always under observation by others consciously or unconsciously. It is just life.

Many times, you hear people lamenting over the attitude they get from others but what they don’t understand is that they may have brought these ‘insults’ upon themselves.

This is why it has become mandatory to carry yourself with honor and self-respect to avoid unnecessary drama.

Anyway, Georgina Ibeh thinks the same thing as she clearly stated in an Instagram post. However, the Nollywood actress states humility should be embraced.

“The Way you Carry yourself, is the exact way people will take you ….. but while at it, Just stay humble & NEVER LOOK DOWN ON ANYONE EVER !!!! .

Meanwhile, you might want to look out for Georgina Ibeh in the movie, MY WORLD MY PAIN. The thespian is on set but she disclosed that the character she will be playing, “Bella” is a spoilt daughter.

READ ALSO:   I Can Date Ozo If Reconciliation With My Boyfriend Doesn't Work - Nengi

You already know that she does not act nonsense so expect something really good.

Other stars you can expect to see are Ngozi Ezeonu, Uju Okoli, Rita Edochie and some of your other favourites.

Mercy Aigbe Discloses That Her Daughter Michelle Is "Chopping" Her Money