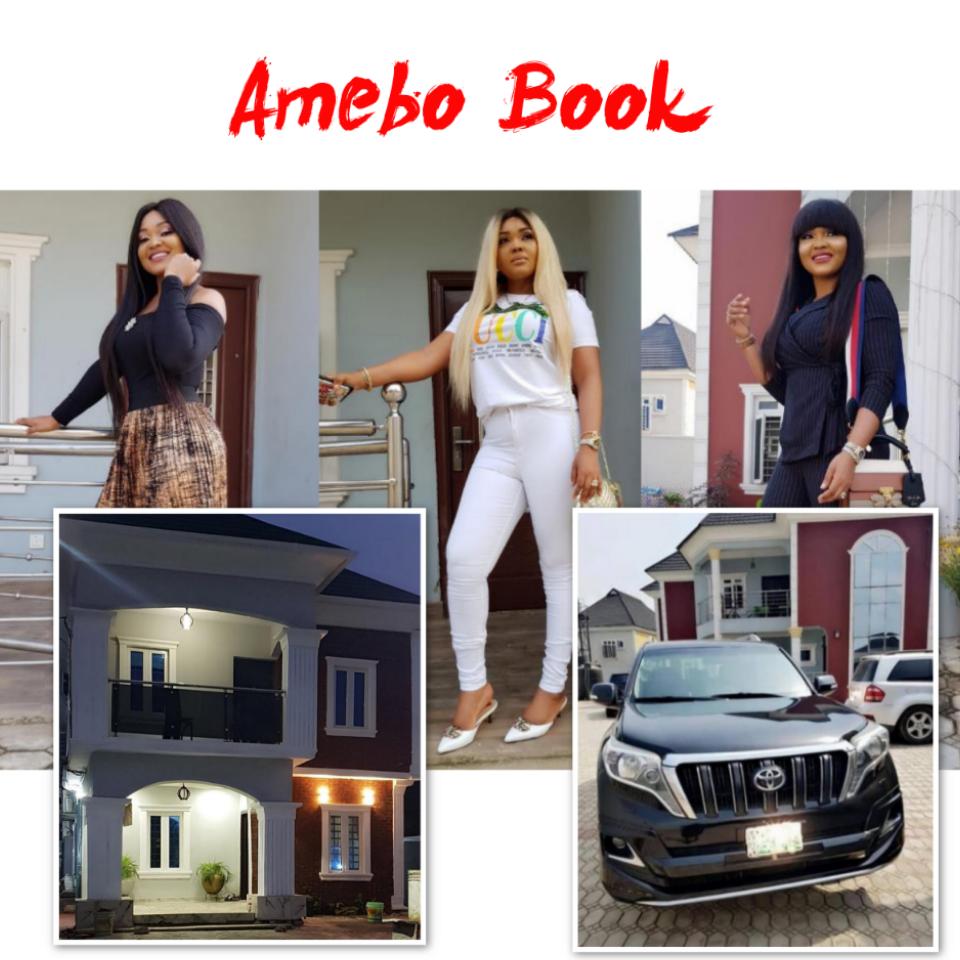 The Nollywood star has had a fantastic year in the movie industry as well recording sales from her boutiques. The actress also acquired a Prado jeep and a new house. She’s also a very trendy person with passion for fashion as well as acting. In an interview with Sunday Scoop, Mercy Aigbe was asked the cost of the most expensive item in her wardrobe. However, the Heaven on my Mind actress refused to disclose this expressing fears of being visited by thieves.

Aigbe then revealed that a Rolex wrist watch is the most expensive item in her wardrobe. She said:

The Nollywood actress also addressed other issues including rumours that she gets money from politicians. Aigbe brushed this aside revealing she is an industrious person. She said:

“What drives me is the urge to succeed. I always want to be successful with whatever I do. I also have passion for acting and fashion, which are the things I do. People who follow me on social media can attest to the fact that I’m a very trendy person. Apart from acting, I have other streams of income. I am not a lazy person and I believe that I have not even achieved half of my dreams.”

READ ALSO:   Proud Mum Serena Williams Pens Emotional Letter To Her Own Mother Thanking Her For "Being The Role Model I Needed To Endure All The Hardships That I Now Regard As A Challenges"

Aigbe also said that she isn’t the only person passionate about acting. One of her children is already showing interest. She said:

“My son is showing interest in acting and I usually say that whatever my children want to do, I’m going to give them 100 per cent support.”

On the trend of Yoruba movies making it to the cinemas, Mercy said;

“Yoruba movies going to the cinemas is a welcome development and we are happy about it. Cinema culture is not new in Nigeria; I would rather say it has been revived. I recall that when we were younger, we used to go and watch movies. I am happy that people are embracing cinema culture now because it is another avenue for filmmakers like me to make money from our works.”

READ ALSO:   Nollywood's Chiwetalu Agu Calls Destiny Etiko My "Special Jollof" In Latest On Set Photos - "Uncle Will Always Carry Me Like I Don’t Have Weight"

When quizzed on which fetches her more money between home videos and cinema runs, Aigbe refused to say.

“Both home videos and cinemas all bring in money; I wouldn’t say that one has the upper hand. I don’t agree that movies in cinemas have a short lifespan. As long as people demand your film, it will keep showing. DVDs are cheap while cinema tickets are costlier. We can also sell our movies to online TV channels,” she said.

The World Is Yours: Davido Will Be Relocating To Banana Island After His Rolls Royce Arrives Nigeria

Cardi B Explains Why She Took The Jet Ski Photo With Offset, Says "I Just Had To Get F-cked"