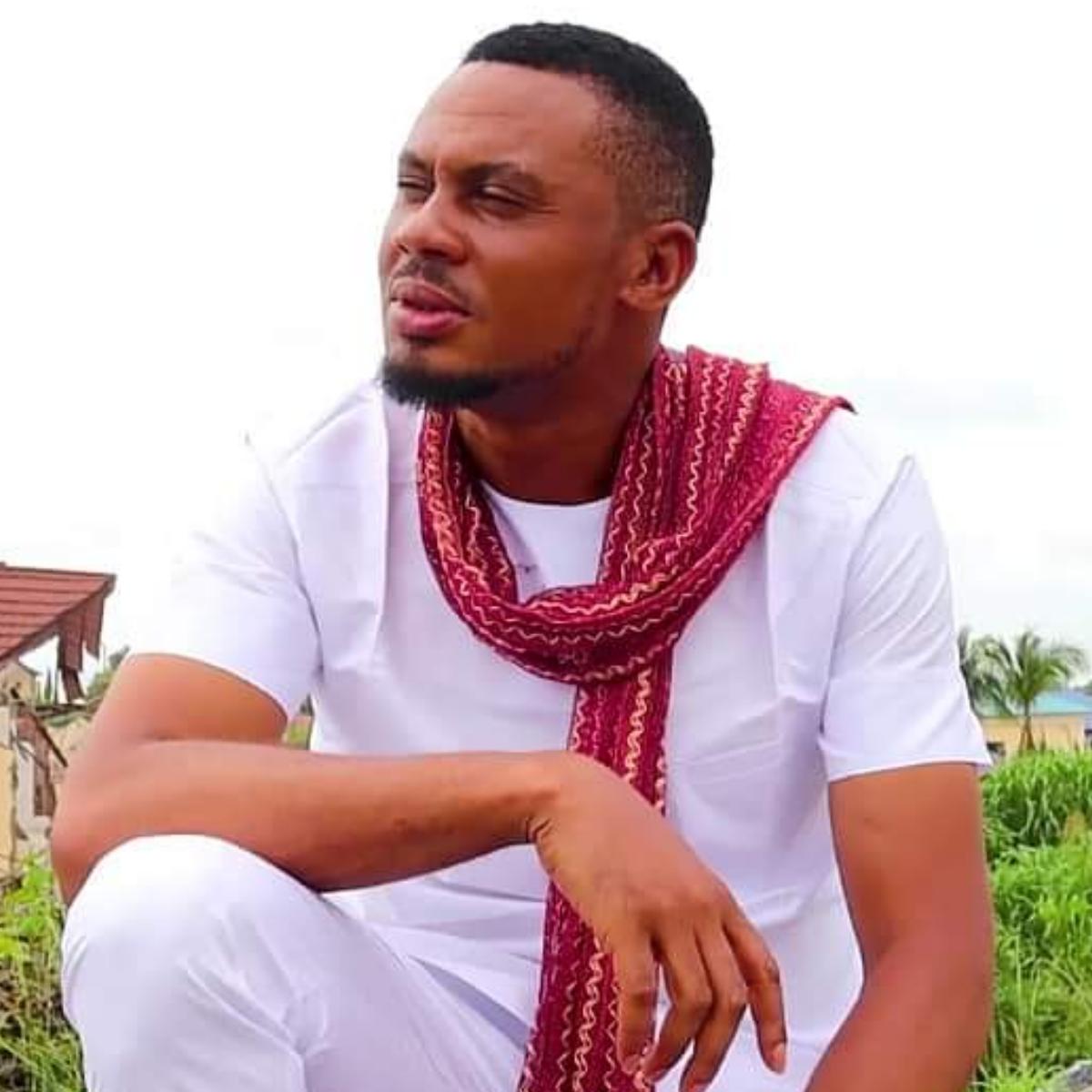 You are about to watch one of the most awesome gospel music you have heard in a long while. Thankfully, it’s done by a Nigerian, Michael Chibuike Egbe professionally known as Stmichael. The title of the track is “Worthy Of My Praise”.

Michael Chibuike Egbe hails from Awka, South local government area, Anambra state. However, the talented gospel singer, song writer and music minister was born in Lagos on October, 1978 to Mr Pius Chibuike Egbe, a retired bank manager and an Evangelist with Living Faith Church, Warri branch Delta state. His passion for singing dates all the way back to his childhood which he inherited from his late mother who was also a great singer.

READ ALSO:   Wizkid's Baby Mama Shola Ogudu Warns Him On Karma Catching Up Due To His "Irresponsibility And Negligence

Stmichael released his first secular album “Better Days” in 2007 and later stepped things up in his career when he went for West African Idol in 2009. However, he could not make it at the time. His journey into musical stadom was not that smooth, before he was “called” to sing for God.

The Lagos-born gospel singer has uncommon interest for testimonial and worship songs. He gets his inspirations from God and from his past experiences in life.

Michael Chibuike Egbe intends to use his music to populate the kingdom of God by letting the world see God’s power through praise and worship.

You can listen to more inspiring gospel music from Stmichael by subscribing to his YouTube channel right here.