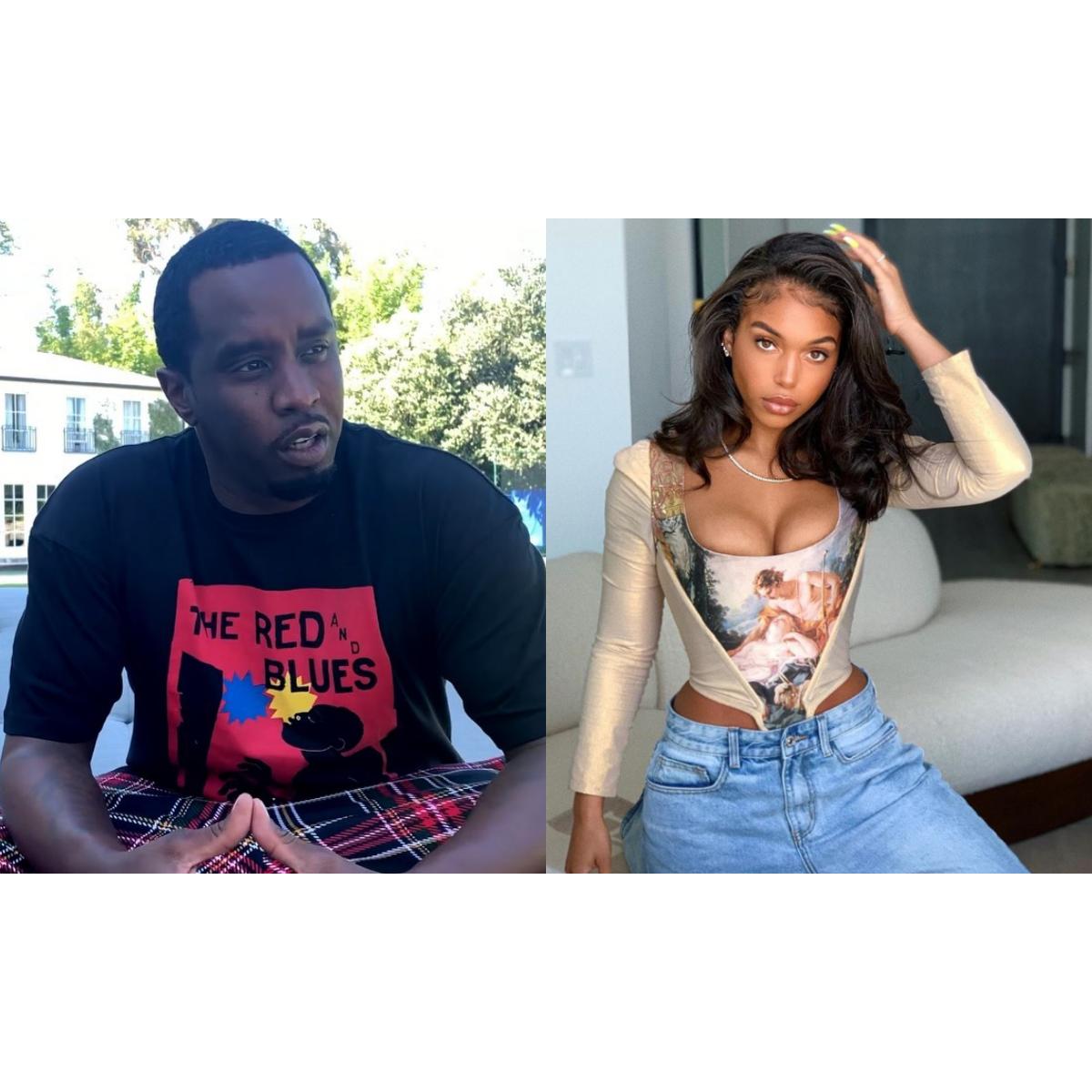 Celeb News This Week: Lori Harvey Shuts Down Pregnancy Rumours With This Photo

If you recall, the pregnancy rumours first started after Sean “P. Diddy” Combs was photographed putting his hand underneath Lori Harvey’s blouse during their summer vacation in Cabo San Lucas, Mexico. To set the record straight, the 22-year-old stunner and step-daughter of Steve Harvey, shared a snap on Instagram showing her incredible physique in a skimpy blue bikini while posing against blue sky and beautiful beach. Clearly, there was absolutely no sign of baby bump in the photo. Even her update on Instagram Stories appears to suggest the model isn’t eating for two. “Green juice every day keeps your skin clear and tummy flat,” she wrote.

“Word is u having diddy’s baby. guess NOT lol,” one fan wrote underneath her post. “Damn you killed those pregnancy rumors sis,” someone else commented.

Diddy and Lori were initially rumoured to be splitting but their Mexico vacation proves they are still happy together. Earlier reports for the breakup gist was because of the age difference. “Diddy and Lori were cool for a while, but the age difference was so big, they never really had a chance [at making it work],” an insider said. Again, Lori was said to be worried about the 49-year-old music mogul being too controlling and acting more like a father.

READ ALSO:   Woman Buys House By Getting All 20 Of Her Boyfriends To Buy Her an iPhone 7 Each

Since I Was Born, Nigerian Politicians Have Been Fooling Us With Campaign Promises Of Good Roads, 24-Hours Light Supply And Water – Nollywood’s Junior Pope