Latest Gossip From Hollywood: Tiffany Haddish Almost Became A Scientologist But, ‘I Don’t Do Bunk Beds’ 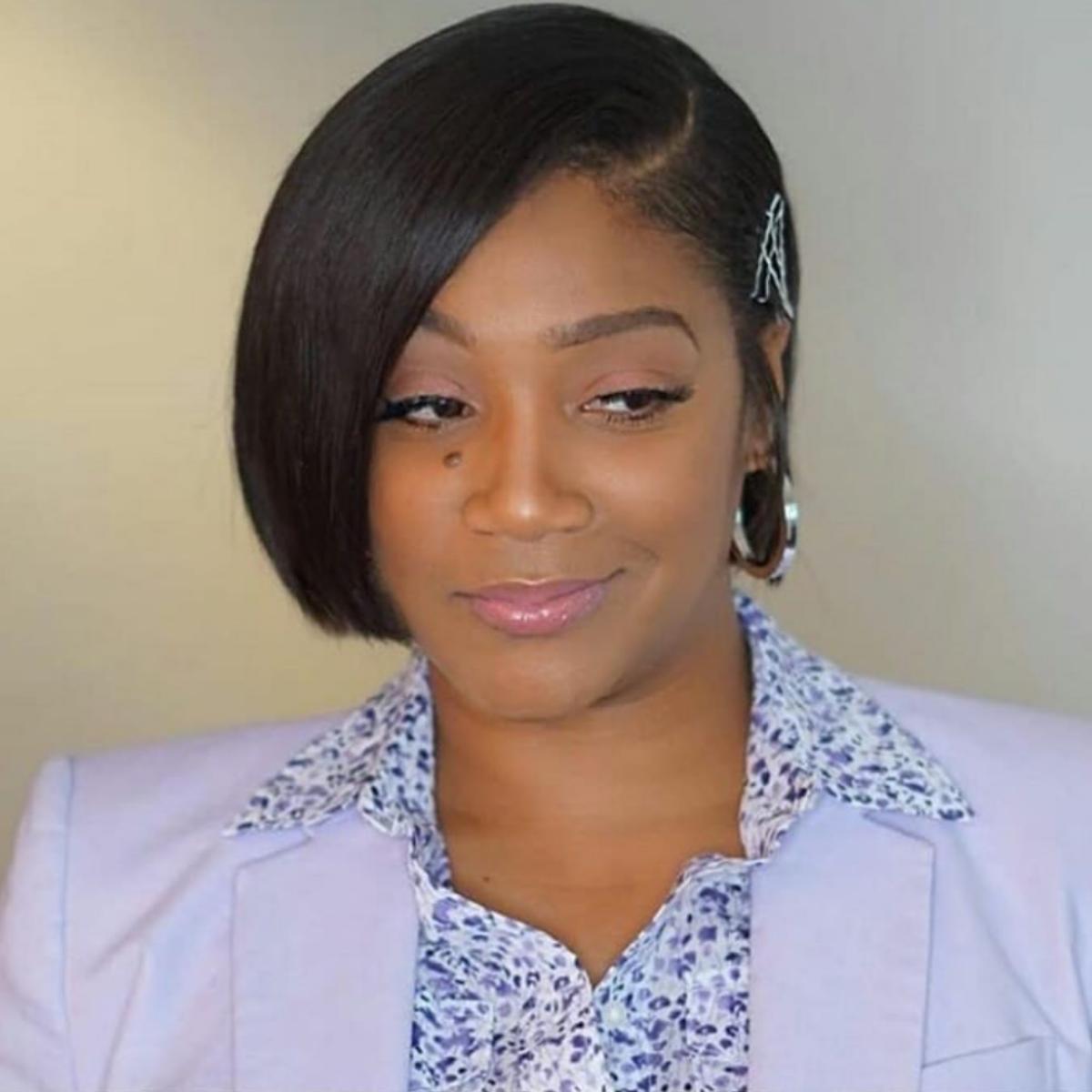 Tiffany Haddish has revealed that her hatred of bunk beds is the reason she didn’t join the Church of Scientology years ago when she was homeless in Los Angeles before her career took off.

“I was homeless as hell,” she laughingly told reporters at the Television Critics Association press tour Monday while promoting her upcoming reboot of “Kids Say the Darndest Things” on ABC. “And I needed a roof over my head.” She was at a casting agency trying to get work as an extra when “a person approached me” about Scientology.

“I took a few courses and they found out I was homeless,” she continues. “And then they were like, ‘If you stay here, we’ll pay you $50 a month and you’ll have a roof over your head and you can help us in Inglewood and the South Central area (in Los Angeles).’ Because I guess they didn’t have any people like me in their organization.”

READ ALSO:   Ghanaian Actress Yvonne Okoro Has Taken A Swipe At Local TV Stations Over High Patronage Of Foreign Telenovelas — "I Guess What They Say... everything BLACK is SUB STANDARD!!!"

She signed a contract with them, “The contract was like a billion-year contract or something, which I thought was crazy, but I was like, ‘Whatever. I need a place to stay.’”

“They took me where (people) sleep – ‘The Barracks,’ they call it – and it was bunk beds, and I don’t do bunk beds,” she says. “So I threw a fit and they tore my contract up and they put me out. I don’t do bunk beds, it’s just not my thing. You want to see me lose my temper, tell me I got to sleep in a bunk bed and I’m going to cut up.”

Although the comedian didn’t end up working in her L.A. community for Scientology, she is using her star power now to help her neighbourhood. She films “Kids” at Nate Holden Performing Arts Center, a community theater that is close to her heart.

“It’s between the ‘hood and Hollywood and I shot my very first special there,” Haddish says. Pre-fame, she had a job there as a server, “and I remember they had just opened up the theater and I walked into the main area and I thought, ‘Wow, one day I’m going to perform here.’ …  It makes me really happy to contribute to my community … to uplift a place that has done so much for the community.”

When asked if working with the adorable and hilarious kids on the reboot of the classic series has inspired her to write new comedy material, she says yes, but adds it also reminds her to do something else. “Take my birth control. You cannot forget to do that.”

Urban Education: She Just Became The First Black Woman To Earn A PH.D. In Nuclear Physics From FSU