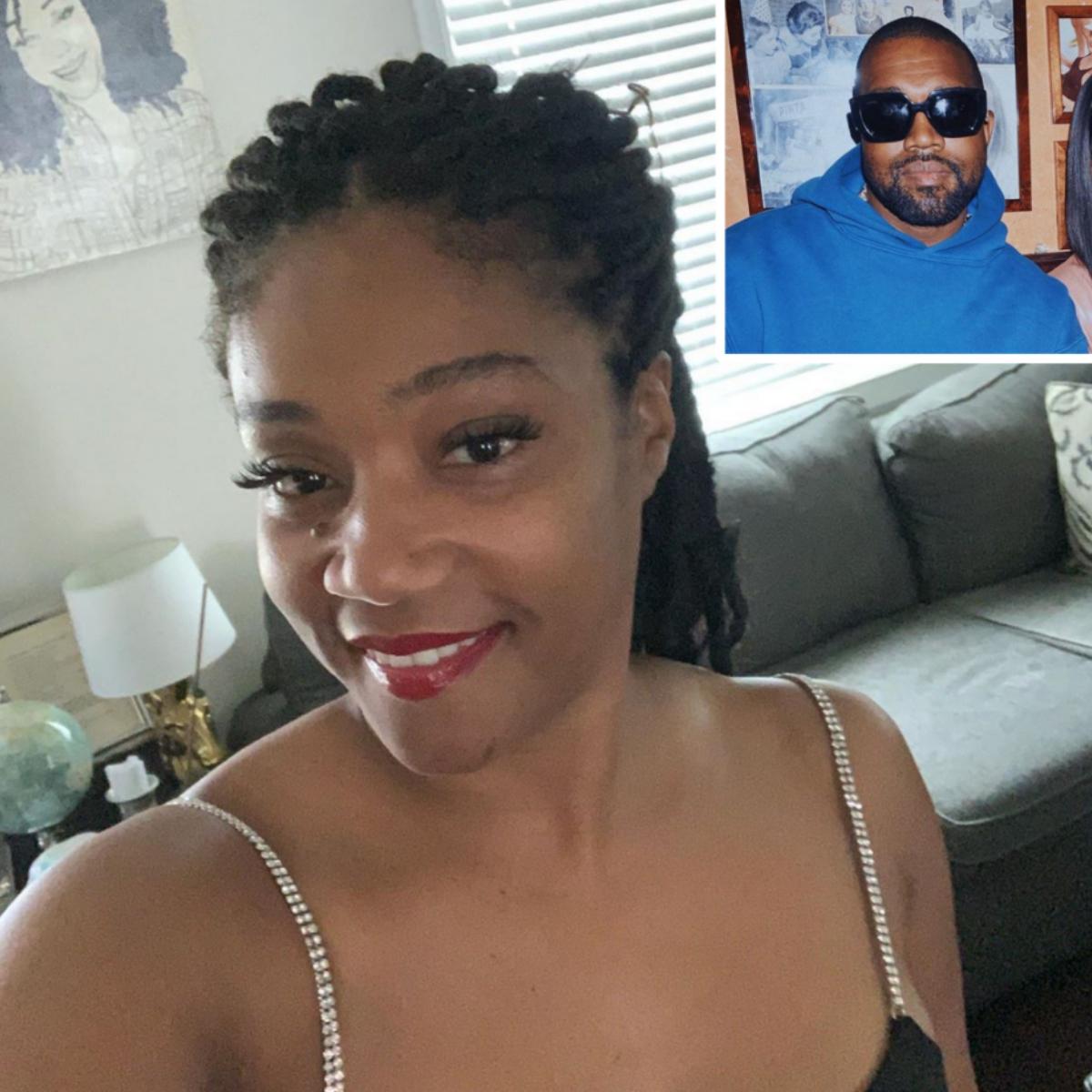 It’s no longer news that Kanye West announced on Twitter in an Independence Day tweet, that he intends to run for president in 2020.

“We must now realize the promise of America by trusting God, unifying our vision and building our future. I am running for president of the United States”.

However, his announcement was met with a mixture of disbelief and support and a couple of memes. The rapper’s wife, Kim Kardashian, tweeted an American flag emoji, while Tesla CEO Elon Musk, tweeted, “You have my full support!”

Tiffany Haddish preferred to mock West on by declaring her ambition to run for president herself. The Girls Trip star also hilarious stated that Dave Chappelle will be her running mate.

READ ALSO:   Meek Mill Reveals Being Down With Flu Like Symptoms - "I was extremely sick"

I Don't Know How I Manage Having A Successful Career, Business And Being A Mother At The Same Time - Mercy Aigbe Admits