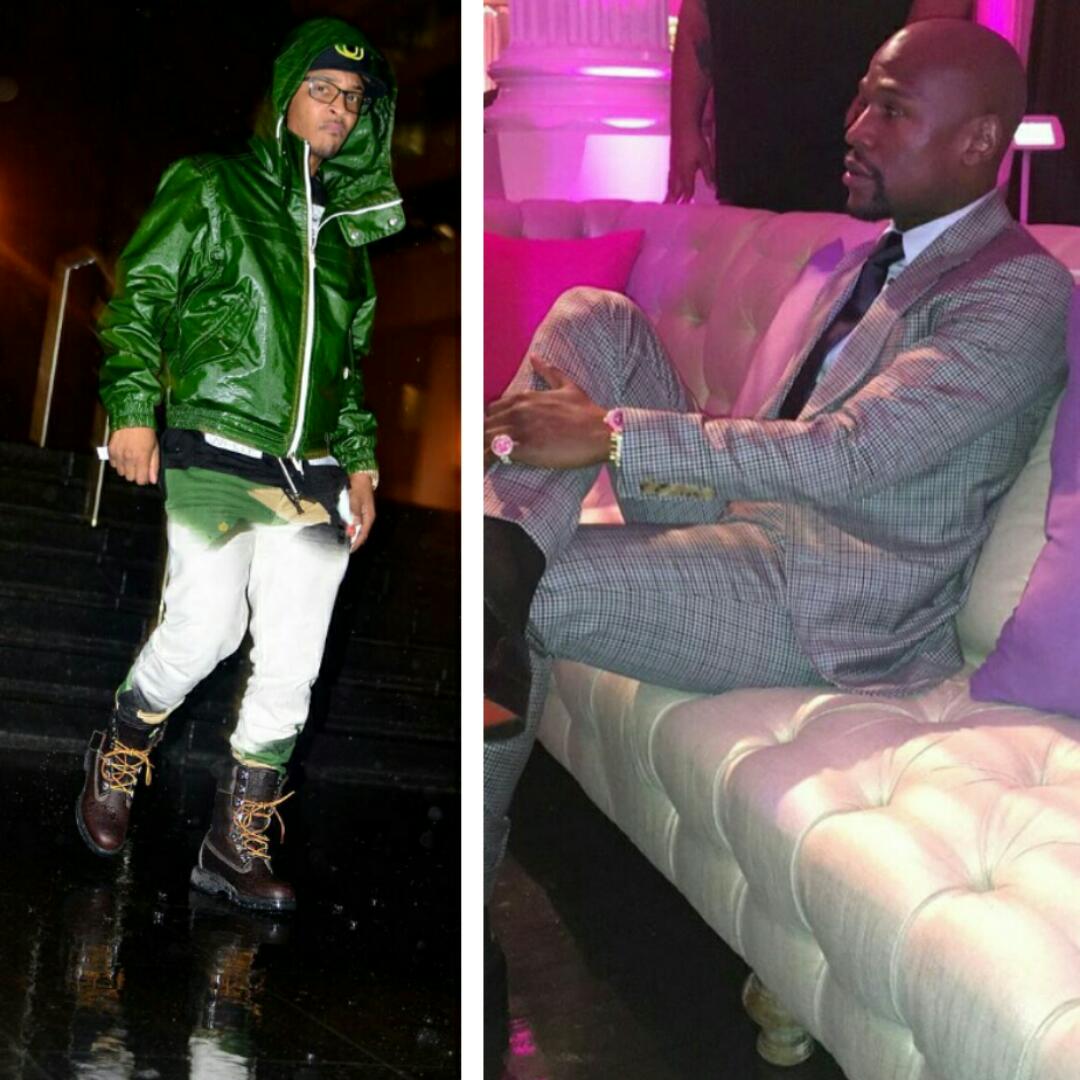 Tiny and T.I have both responded to a picture that was taken over the weekend with Floyd Mayweather and Tiny. Like you already know, T.I and Mayweather aren’t the best of buddies as the pair got into a physical fight last year after Tiny spent time in a penthouse suite in Vegas on Floyd Mayweather money.

Even though both men ended their beef, a photo has been circulating across social media showing Tiny in the same photo as Mayweather despite T.I making it clear he didn’t want his wife, Tiny around Mayweather. Well, Tiny thinks “It’s Mariah Fault”.

Tiny took to Instagram to address the issue as seen above.

As addressed by T.I below.

Celeb News Today: Tiny Harris Shocks Husband T.I With Marital Advice She Received From Kandi Burruss’ Mother While On His “Expeditiously” Podcast – ” ‘Do Not Marry For Love”