Nigerian Celebrity News And Gossip Today: Rumours ‘Tipsy’ Davido Was Arrested In Dubai After Stabbing Michael aka Dream Chaser Backed Up After Lady Shares Video Of Singer Being Prevented From Fleeing 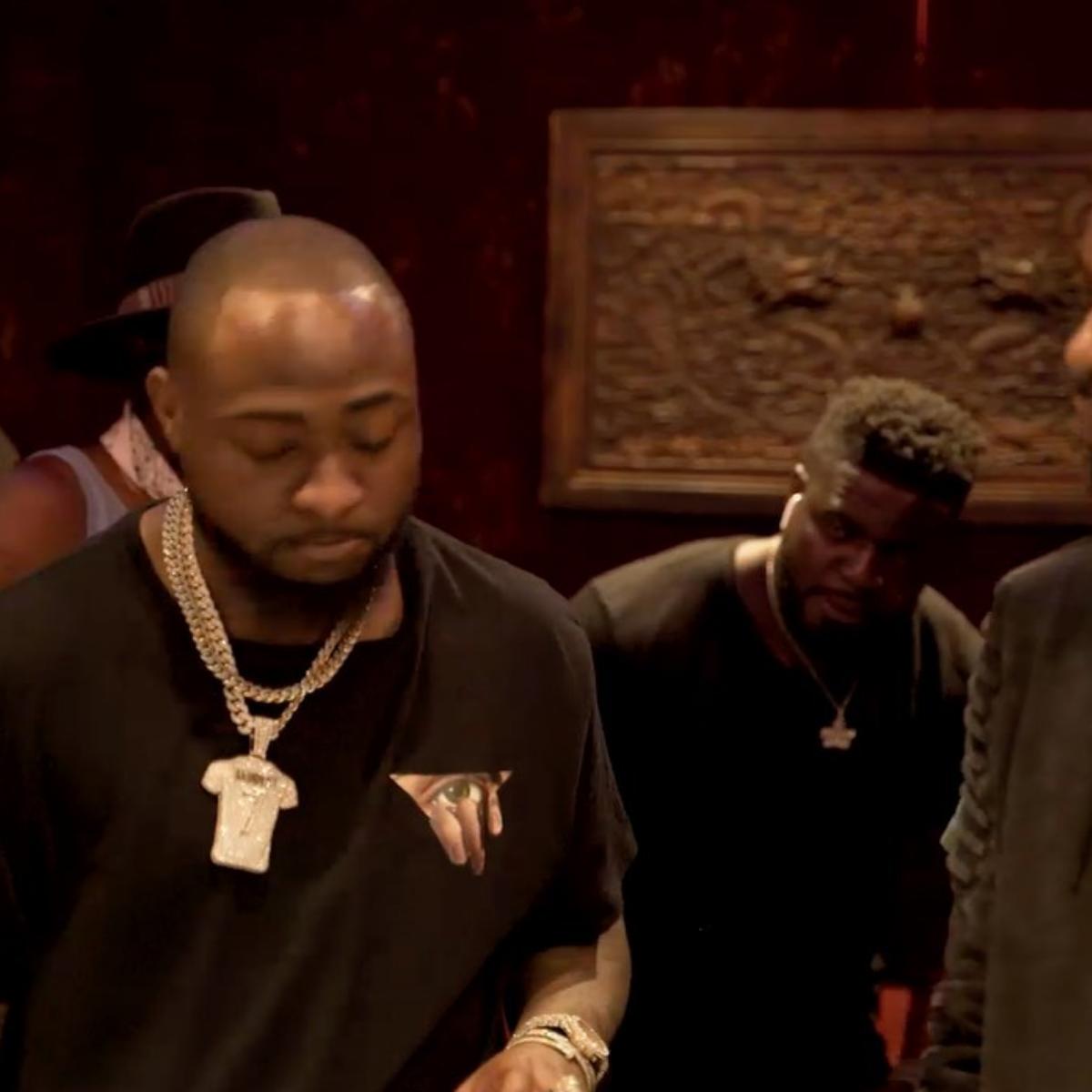 The One Africa Music Fest 2019 attracted so many celebs from the Nigeria entertainment industry to Dubai. Despite the fun they had, there was a lot of drama. Tonto Dikeh got into trouble with the law after an altercation with security at an event. When she was denied entry, the Nigerian actress started to misbehave. This time, there are rumours backed with video support that Davido was arrested while trying to flee after stabbing one Michael aka Dream Chaser, who is the younger brother of Abu Abel, the CEO of Obimzy Records in Dubai.

According to reports, the incident happened inside an elevator at Crab Market, Emirates Financial Towers, Dubai. Trouble started when ‘tipsy’ Davido broke a bottle on the lad’s head while the victim was trying to interact with him.

The police were invited and the singer was whisked away around 7am, while the victim was rushed to the Kuwait hospital, Deira. It’s gathered that Davido’s manager, Asa, missed his scheduled flight due to the incident. Surprisingly, Davido shared a photo of himself yesterday on a plane saying he hadn’t slept in 3 days.

READ ALSO:   Nigerian Celebrity News: Watch this Rare Video of 'Konji-Filled' Davido Give Chioma's 'Attack' A Thorough Rub Down While She Sleeps But She Catches Him

Anyway, it’s understood Davido’s social media pages have since been taken over by his management to give the impression that all is well.

Dubai arrest: Lady shares video of the moment a tipsy Davido was prevented from fleeing. [Swipe to read our initial report]