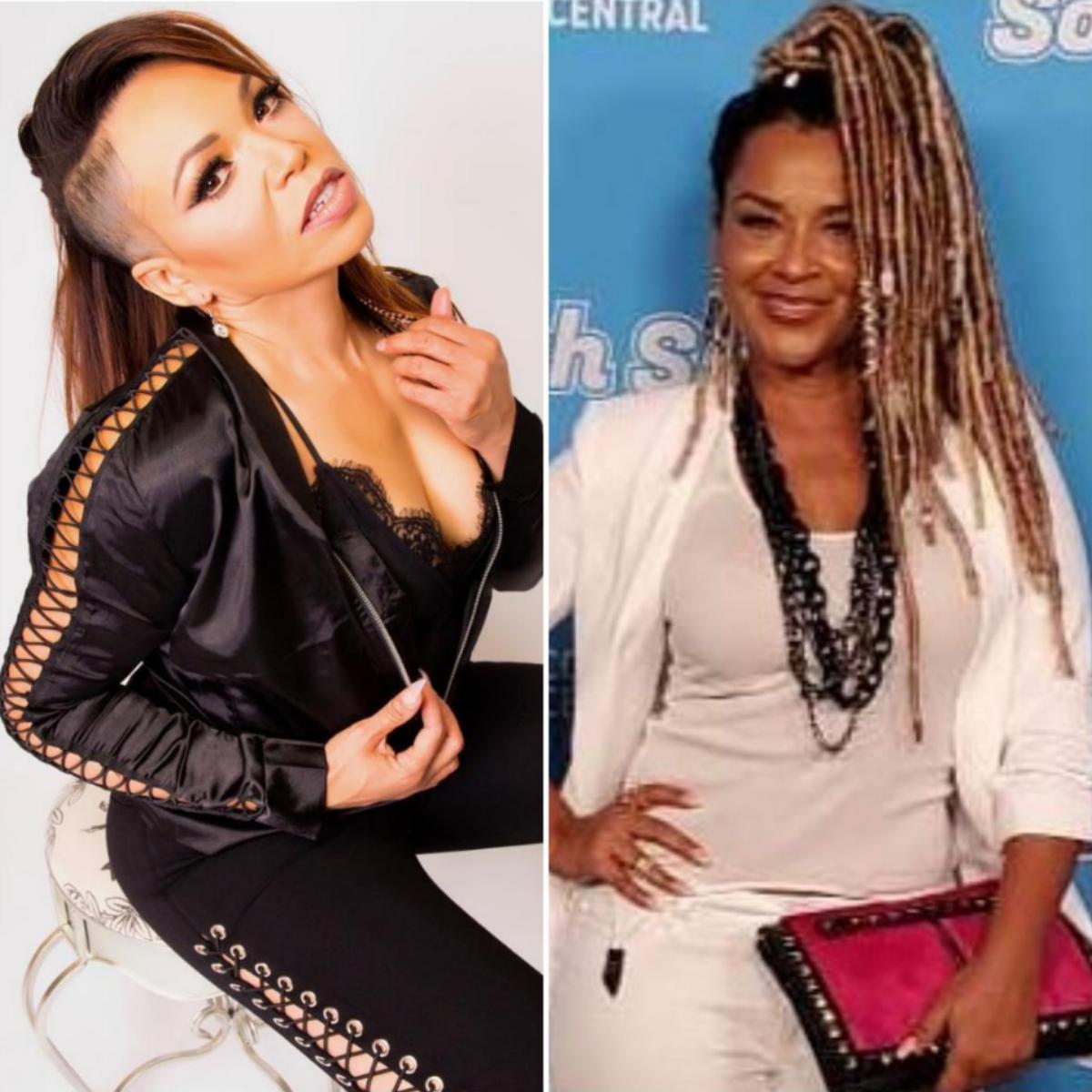 Tisha Campbell is apparently co-signing LisaRaye’s story that Duane Martin helped ruin her marriage to the former Premier of Turks and Caicos, Mike Misick. She took to Instagram Live to show her support for LisaRaye after she shared her uncensored story, “I’m so proud of her for being so honest,” she says, with a special emphasis on ”honest.”

LisaRaye appreciated the support and even shared part of Campbell’s video on her timeline with a caption that said, “Thank you 4 the support ……. My Truth has been spoken….it’s released.”

On Sunday night’s episode of “Uncensored,” LisaRaye admitted that introducing her now ex-husband to Duane Martin was the worst thing she could have ever done. She noted, “He became disrespectful with introducing my husband to different women and women that we actually knew as friends and associates.”

LisaRaye continues to see Duane Martin as someone who betrayed her but that hasn’t stopped her from blaming Misick for being a “playboy” during their marriage. “So needless to say, me and Duane don’t f*ck with each other at all. F*ck him. F*ck him,” she said.

READ ALSO:   If He Doesn't Have A Relationship With Jesus He Wont Have With You — Ghanaian Actor Majid Michel Warns Women

Nigerian Celebrity News And Gossip Today: Chioma Shares Rare Baby Bump Photo - "I Was Literally Fed Up At This Point"