Tonto Dikeh’s Husband Olakunle Churchill Was Asked By Her Fan If He Beats Women. Here’s His Response 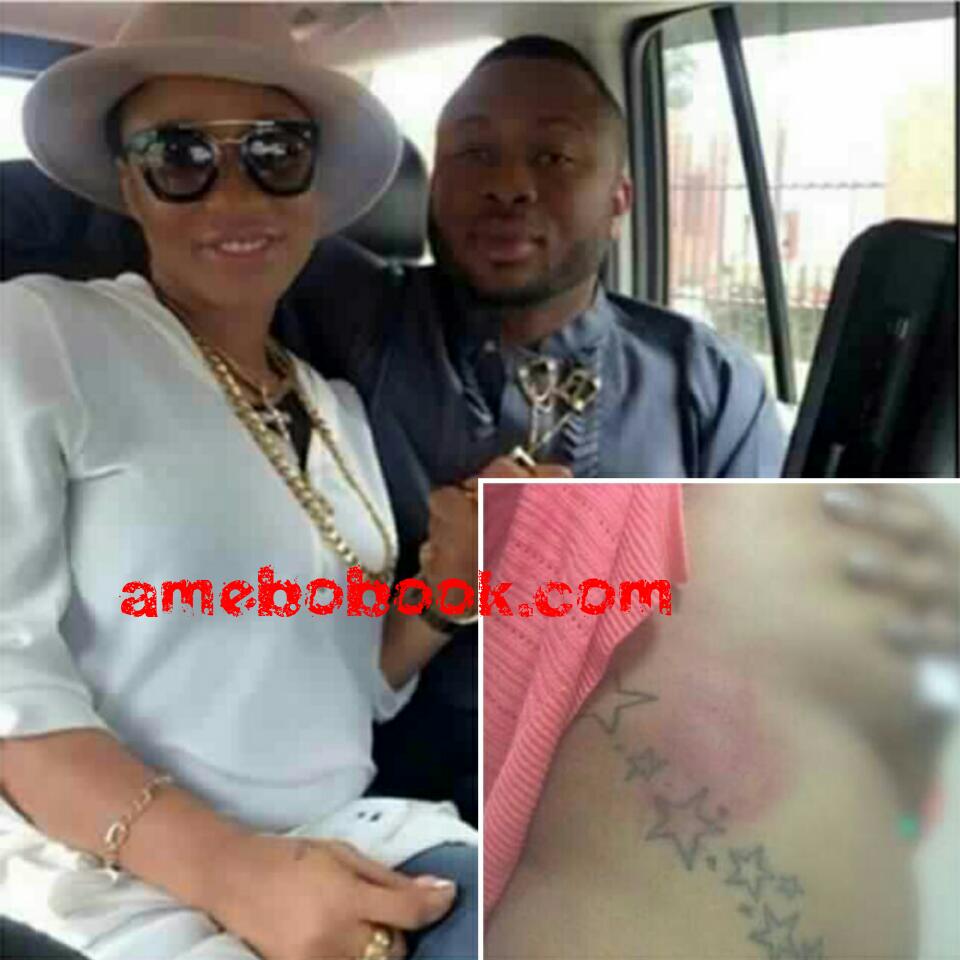 Nollywood actress Tonto Dikeh showed off her bruises on social media to show she’s been physically abused by her husband, Olakunle Churchill. This generated a lot of ill feelings towards Olakunle. Why, you ask? It’s simple! Nobody wants a bully, an abusive person as a partner. This even prompted Tonto’s husband to defend himself while calling her a drug addict who even pointed a gun at his security. Well, Tonto Dikeh’s husband Olakunle Churchill was asked by her fan if he beats women:

“Most of us were taught to identify physical and verbal abuse, but with psychopaths, the abuse is not so obvious. You likely won’t even understand that you were in an abusive relationship until long after it’s over. Through personalised and idealisation and subtle devaluation, a psychopath can effectively erode the identity of any chosen target.From an outsider’s perspective, you will appear to have lost it, while the psychopath calmly walks away, completely unscathed.
Psychopath free.”

This follows Olakunle Churchill denying allegations of physical abuse resulting in bodily harm. In Tonto’s case, she was badly bruised and she’s shared photos with everyone. However, Churchill maintains his stance that he doesn’t beat women and that his actress wife was out to destroy his reputation.

READ ALSO:   Tonto Dikeh’s Son Had His Hands Over His Ears As She Sang For Him

Revealed: Tonto Dikeh’s Husband Olakunle Churchill Was Asked By Her Fan If He Beats Women