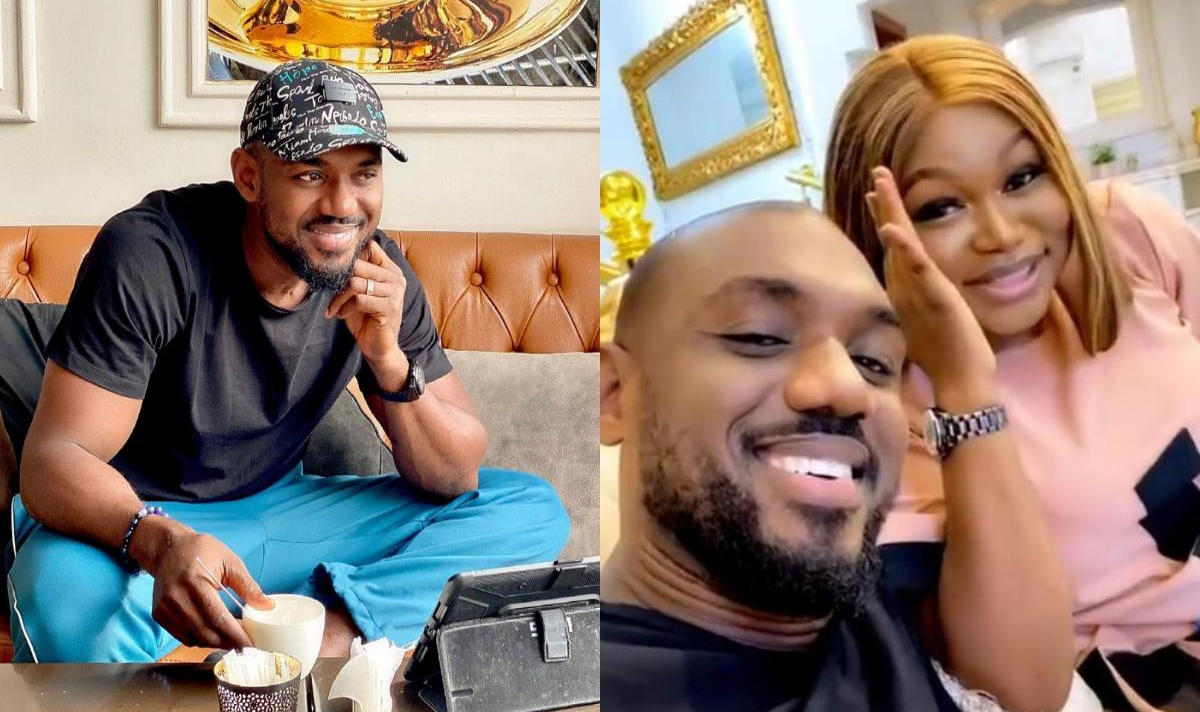 Ruth Kadiri Ezerika shared an absolutely stunning photo on her Instagram page yesterday, August 4th. The Nigerian actress had been off social media until she made her return a little while back with a cool low hair cut.

Since then, its been business as usual for the movie star. Anyway, she dropped the lovely photo you see below and it attracted a lot of reactions from her fans as well as her colleagues including the Liberian-born Ghanaian actor and producer, Eddie Watson.

He had sweet words for Ruth Kadiri whom he features alongside in the series, “Love Me”. Watson wrote in the comment section of the post, “Too much hotness o”.

READ ALSO:   "Not All Movies Should Be In Cinemas" — Rita Dominic Lashes Out At Colleagues, People Seem To Think Omoni Oboli Is On Blast Here

In other news, Eddie Watson advised his fans recently on the need to avoid putting so much attention on those they perceive as better than they are.

According to the actor, those who focus on others rather than themselves will struggle to see anything “better in you”.

“It’s impossible to see anything better in you if you keep focusing on how better other people are. You’re unique and there’s always something you have that God can use to get you to where He wants you. Have a fantastic weekend!”

READ ALSO:   Banky W Wishes His Wife Adesua Etomi Happy Birthday, He Thinks Susu Is UNQUESTIONABLY The Most Beautiful Person And That She Was Worth The Wait, Mrs W Responds