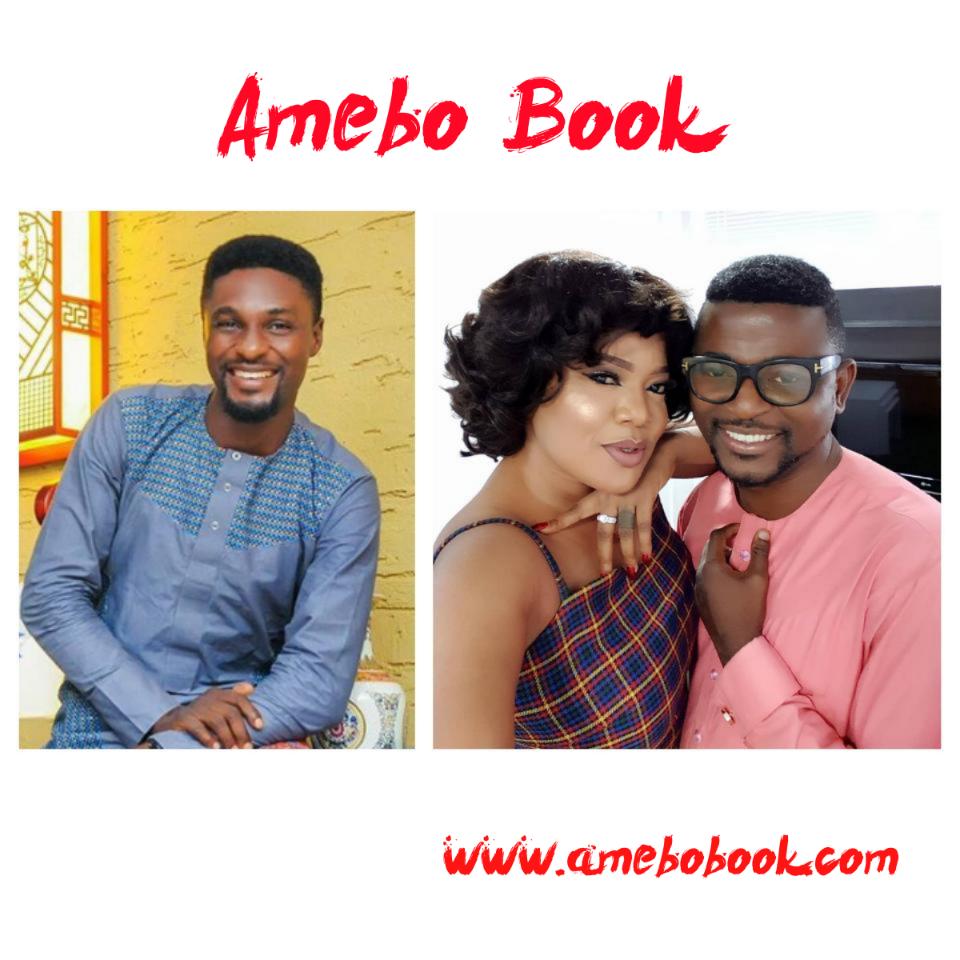 Toyin Abraham’s ex-husband , Adeniyi Johnson, has reacted to the open letter which was written to him by the Nollywood star’s publicist, Samuel Olatunji.

On Wednesday morning, in using his Instagram Stories, Adeniyi Johnson accused Toyin of using delay tactics in their divorce proceedings. He accused her of failing to show up in court the last time they were to sign the divorce papers. As a result, the case was adjourned.

READ ALSO:   "I Used To Get Insulted For Looking Like Mercy Johnson" — Keira Hewatch

While replying Adeniyi, the publicist claimed that Toyin has shown more commitment towards the divorce proceedings than the ex-husband. He said:

“In more than three years of separation you just filed a ‘cross petition’ last month while she has been at it in the court for over a year. She has ‘allowed  you go’ a long time and we all can see what that has done to her life and career. Please come down from your Instagram high horse, real court issues happen outside of social media. She changed lawyer and he has moved faster than we anticipated.”

READ ALSO:   Naija Gist: Nollywood's Uche Ogbodo Claps Back At Troll Who Told Her She Is Looking For Marriage After She Shared Wedding Photo