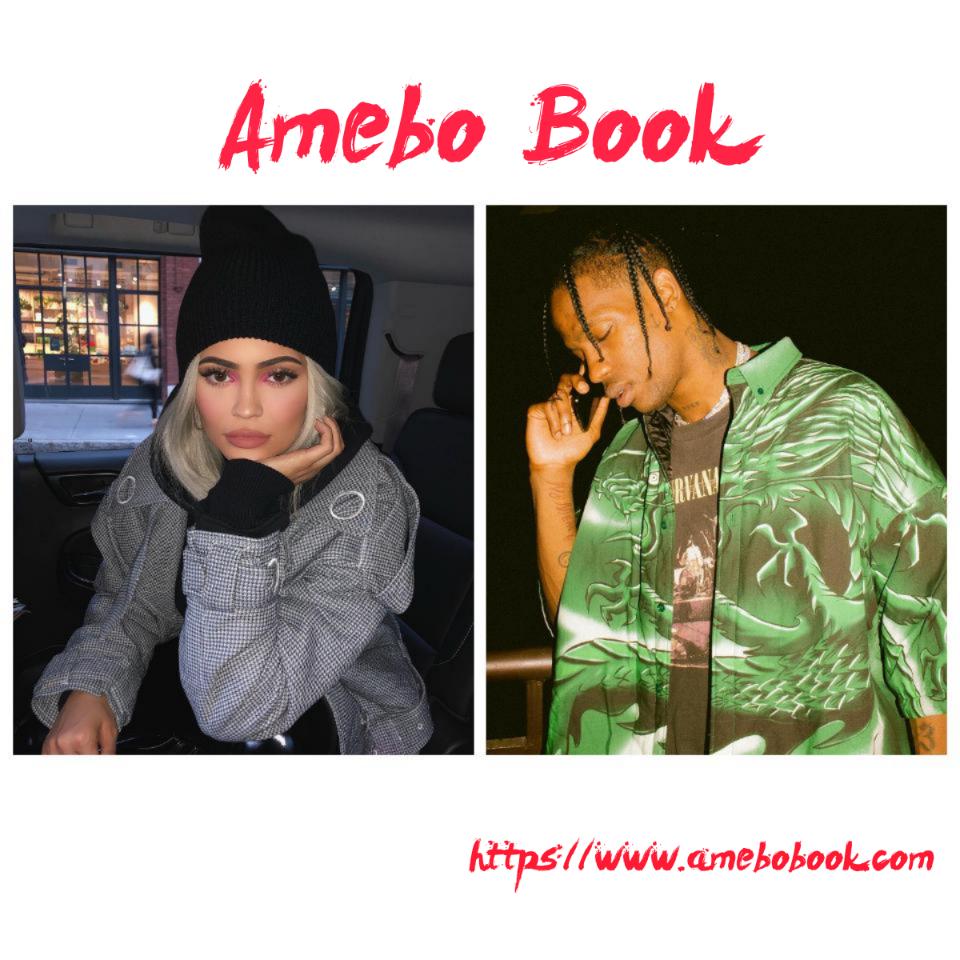 Is there anyone reading this that believes rappers can be faithful/loyal to just one woman? Oh well, Travis Scott has had to deny cheating on Kylie Jenner after an alleged photo of himself cozying up to a woman surfaced online.

Even though the lad in the picture looks like the “Sicko Mode” rapper, he responded to the photo posted by the Instagram account Comments by Celebs,

“Trolls always wanna create some fake shit to destroy real love. GOING OVERBOARD TO MAKE SHIT LOOK LIKE IS NOT IS EVIL. I hate acknowledging shit. But quit try to take joy from shit that’s good. I pray god blocks out all evil

Travis Scott referred to Kylie Jenner as his “wife” at the inaugural Astroworld Festival in his hometown of Houston last month.

“My beautiful wife … she came out,” Scott said. “My beautiful daughter, she’s here too. I love y’all so much.”

Despite this, the couple appear to be in the right path with their relationship.

Shocking!!! Cardi B Announces She Has Split From Husband Offset Says "We Just Grew Out Of Love"