Tristan Thompson, 27, was filmed appearing to kiss a mystery woman while in the club with Khloe Kardashian pregnant. The NBA star was seen leaning over for a kiss with the sexy brunette at PH-D Lounge, a rooftop bar in New York on Saturday. 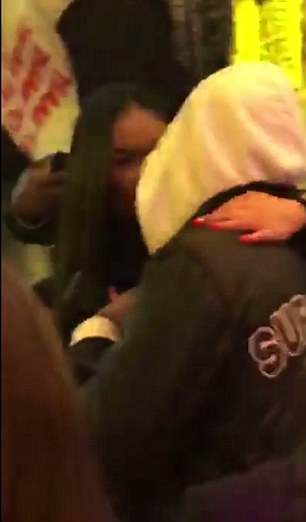 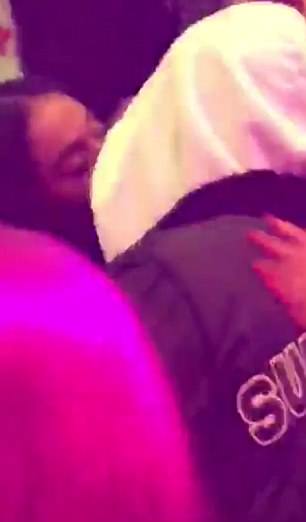 He was in town with Cleveland Cavaliers ahead of a game against the New York Knicks on Monday evening. It’s understood the person who filmed the scandalous encounter said:

“I was there and he was on the table right next to us with a group of friends and some girl who he was obviously making out with all night.

They were holding each other and it was so obvious. They were there when I got there and they were part of a big group of friends.

They were talking and being around each other all night. He was texting and talking on the phone and she was obviously looking over his shoulder.

Everybody knew who he was. We talked about it and everybody watched them make out several times.

I have obviously seen him before and people around me were like, “That’s Tristan Thompson”. I have seen him on TV.

I love the Kardashians and I think it’s devastating. I really did believe he was a good guy.

I feel so bad for Khloé now because she is pregnant and I want her to know but at the same time I don’t. I don’t think their fans will like what they see.” 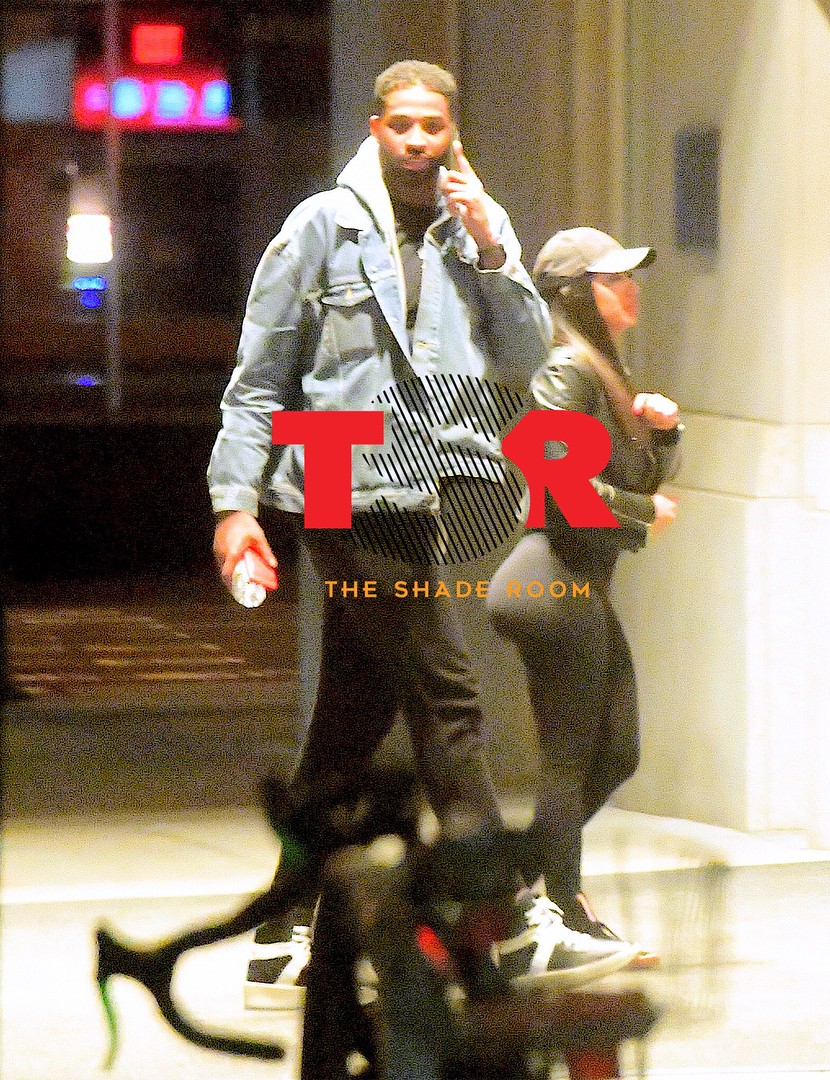 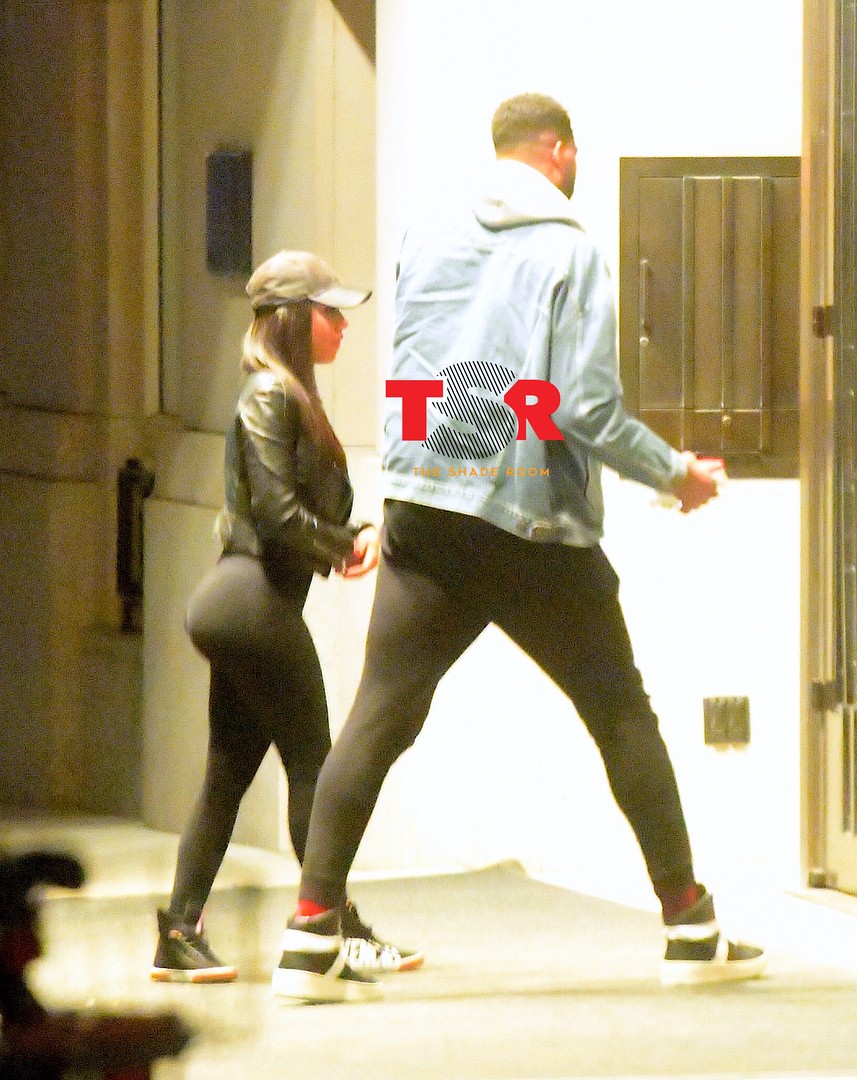 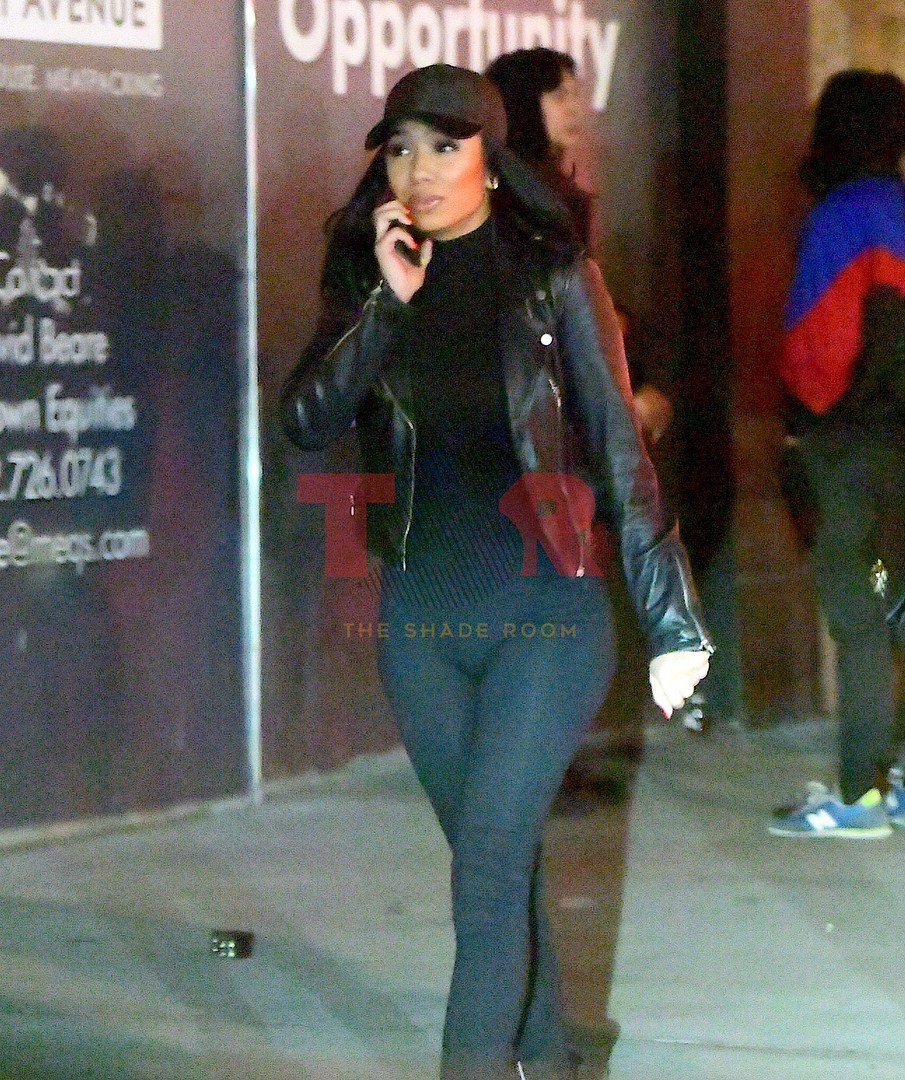 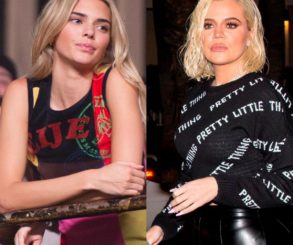 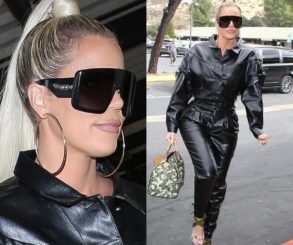 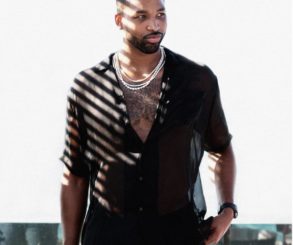 Entertainment News Today Headlines: Check Out The Reaction When Tristan Thompson Slid Inside A Popeyes And Bought Everybody Sandwiches 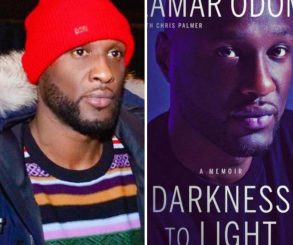