True Love Will Find You — Omotola Jalade Assures Her Followers 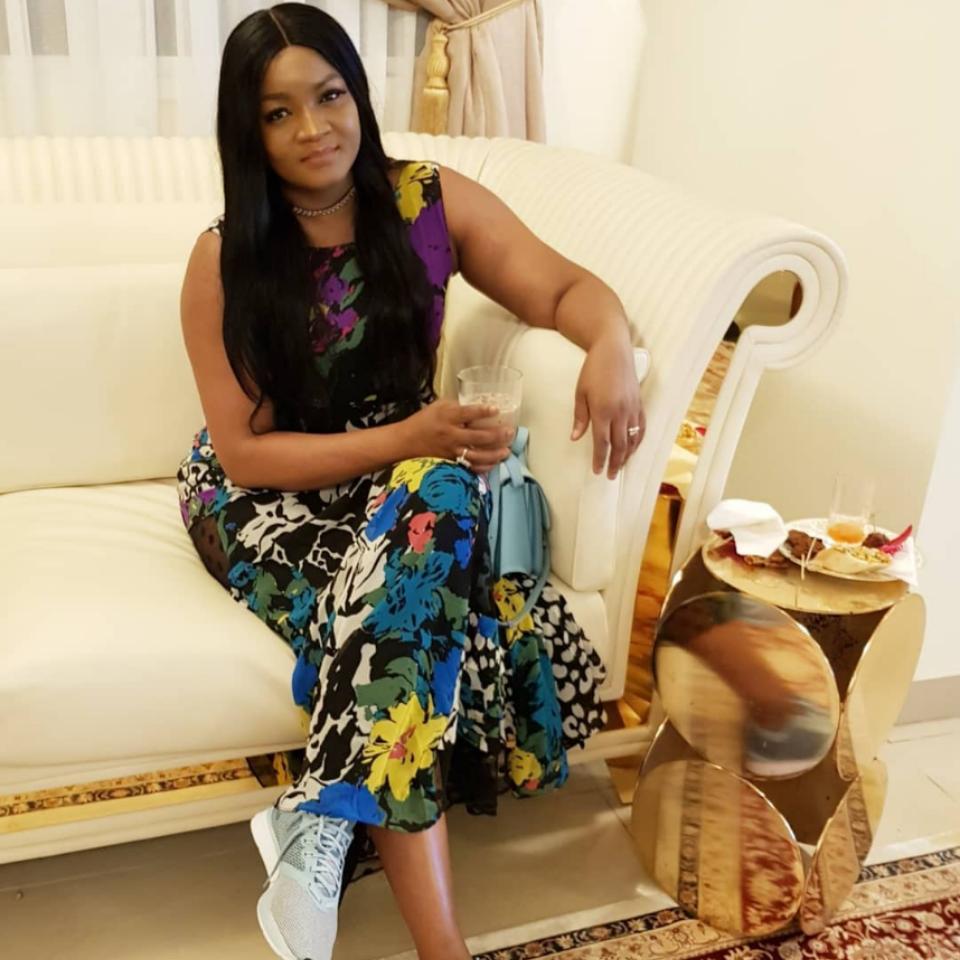 As a celebrity who has been married to a pilot, Captain Matthew Ekeinde, since 1996, the veteran Nollywood actress has the experience to guide people who are in search of love. Omotola Jalade in an Instagram post, assured her followers that they shouldn’t be discouraged if they haven’t yet found true love as it will eventually find them. She wrote alongside a beautiful photo:

READ ALSO:   Exposed: Wendy Williams Has Given Reasons Why Nas Should Not Make Nicki Minaj His Girlfriend — "Nas does not need to have a girlfriend who still sweats the red carpet... He’s a cool type dude who could smash a Nicki Minaj any day he wants"

Omotola though married in 1996, held a white ceremony on board a Dash 7 aircraft while flying from Lagos to Benin in 2001. She gave birth to her first daughter, Princess, on 30 March 1997. However, the talented actress has since made several additions to her family with three more children, M.J Ekeinde (1998), Meraiah Ekeinde (2000) and Michael Ekeinde (2002).

Agriculture Is The Only Way Forward — John Dumelo Insists