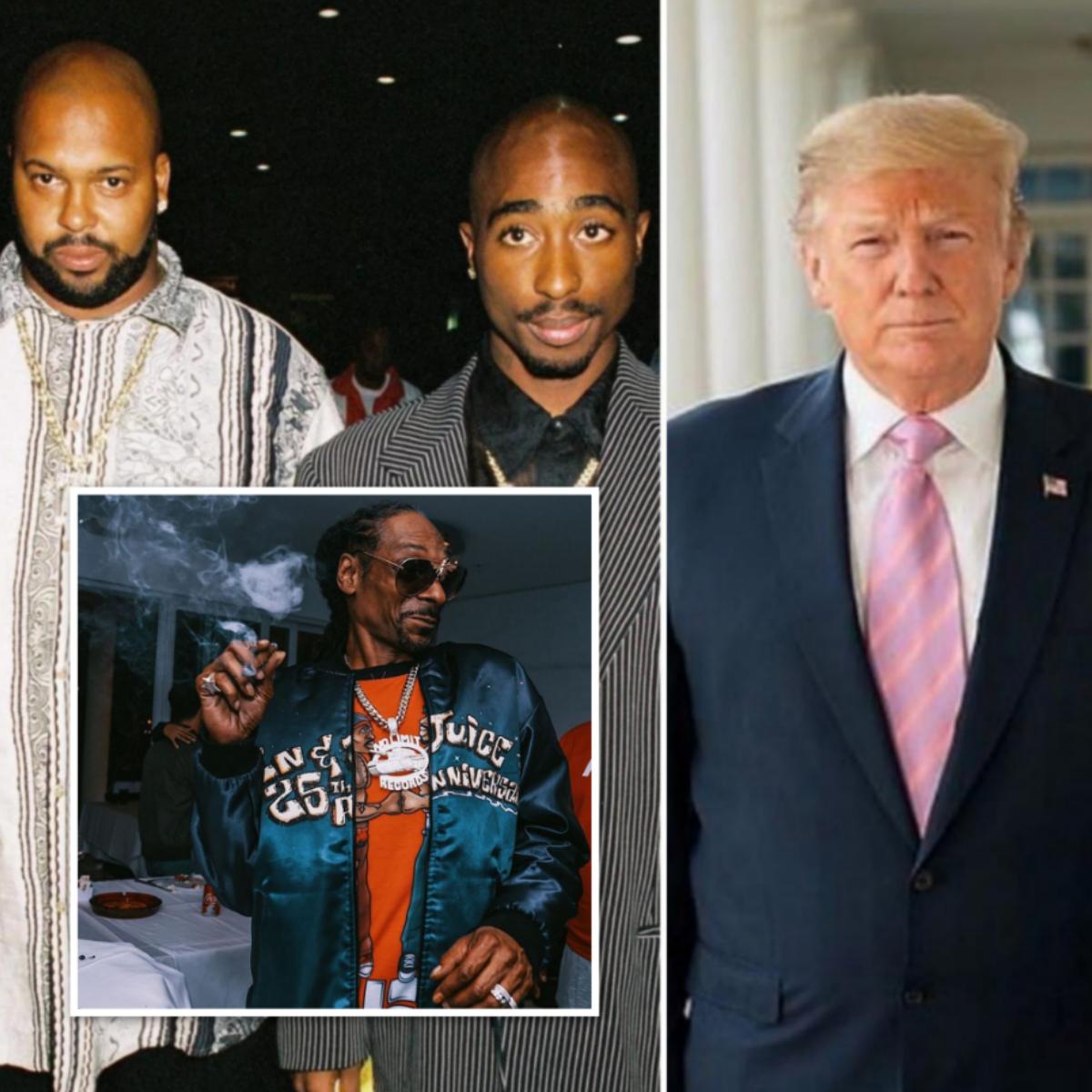 Snoop Dogg isn’t impressed with Donald Trump and has likened the way the President of the United States is running the country to Death Row Records.

However, towards the late 1990s, the label began to decline especially after the death of its star artist, Tupac Shakur in 1996. Suge Knight was also imprisoned while the likes of Dr. Dre, and Snoop Dogg departed the label. The label was also hit with lawsuits though constantly embroiled in controversies. Death Row also had a reputation for extreme violence. Eventually, it filed for bankruptcy in 2006 and was auctioned to WIDEawake Entertainment for $18,000,000 on January 15, 2009.

Baring all these in mind, it’s no surprise that Snoop has likened the way Trump is running the country to that of Death Row Records.

The president has been making negative headlines with the latest being the killing of Qassem Soleimani, the head of Iran’s elite Quds military force and one of the most powerful figures in the Islamic Republic in an airstrike in Baghdad.

A senior Iranian commander also threatened while at Soleimani’s funeral to “set ablaze” America’s supporters in the region. Iran’s foreign minister told CBS News that the response would be “proportionate” and “against legitimate targets.”