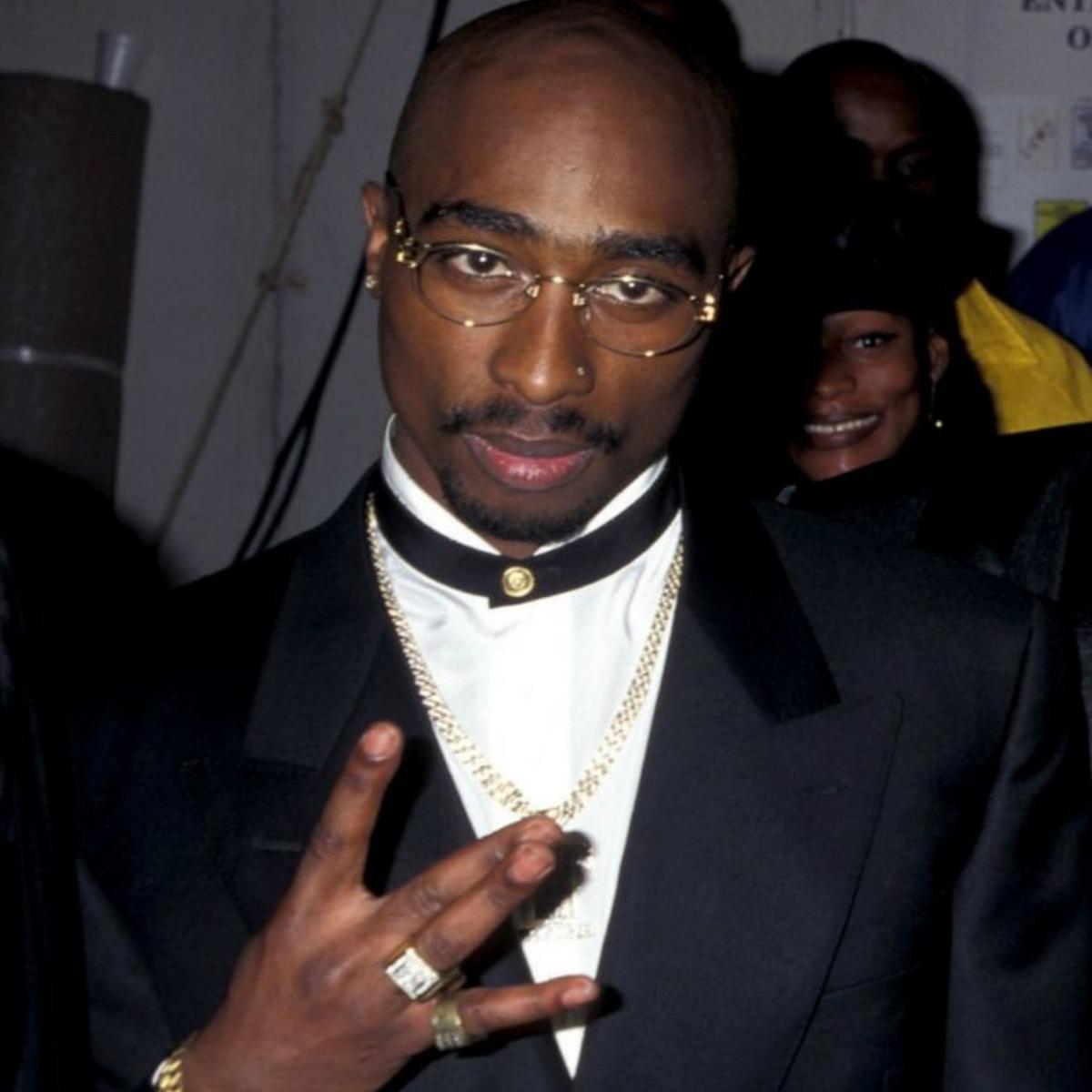 A video has surfaced which appears to show Tupac Shakur at the Las Vegas MGM Grand at the same time as his ‘body double’. The conspiracy theory that 2Pac is alive, has gone into overdrive since the ‘footage’ was ‘unearthed’.

Conspiracy theorists have examined the footage discovered by a fan which shows the “Ambitionz Az a Ridah” rapper walking through the lobby of the hotel. He was eventually fatally wounded in a drive-by shooting on September 7, 1996, hours after watching the Bruce Seldon vs Mike Tyson boxing match that was being staged at the hotel. He died in hospital from his wounds on September 13.

According to reports including video footage, Tupac was involved in an altercation with a member of the Crips gang, who was seen in the lobby of the MGM hotel on the night of his shooting.

READ ALSO:   Rapper The Game Has Given 2Pac Biopic Ultimate Co-Sign : "You Looking For Any Flaw" [Video]

The theory that the rapper who is also known as as 2Pac and Makaveli, is alive, has got fans checking out the footage of the MGM lobby, which has been posted to his MrMakaveli channel.

The theory is explained by one of the rapper’s fans. They said: “You know on this footage of Tupac walking into the MGM lobby, I don’t know if anyone ever noticed but he walks right past his body double.”

In fact, the fans have offered reasons why they believe it is a body double, who went on to be shot leaving the ‘real’ Tupac to walk free. The theorist said:

“It’s an orange shirt under different lights it looks darker in the darker and under bright lights, it almost looks yellow.

“Tupac walks in and there’s a guy standing in the middle right with his back to Tupac.”
The theory continues: “This guy is standing right there.

“Tupac walks right past him. He’s standing in exactly the same way as Tupac, got the cigarette right in his hand, he’s got Tupac’s complete outfit on but it looks different because of the light.

“He’s standing in the shadow, Tupac is under the light.

“Look at it, it’s right here, this is the body double.”

However, there’s been mixed reaction to the video with some saying that this could be a ‘plausible’ retelling of the night that Tupac was shot. There are those who also insist that this is a load of nonsense and that Tupac was shot and killed as per the widely reported story.

The YouTuber has defended his theory even claiming that Tupac’s family was in on it. They commented that his family was “just trying to protect him”.