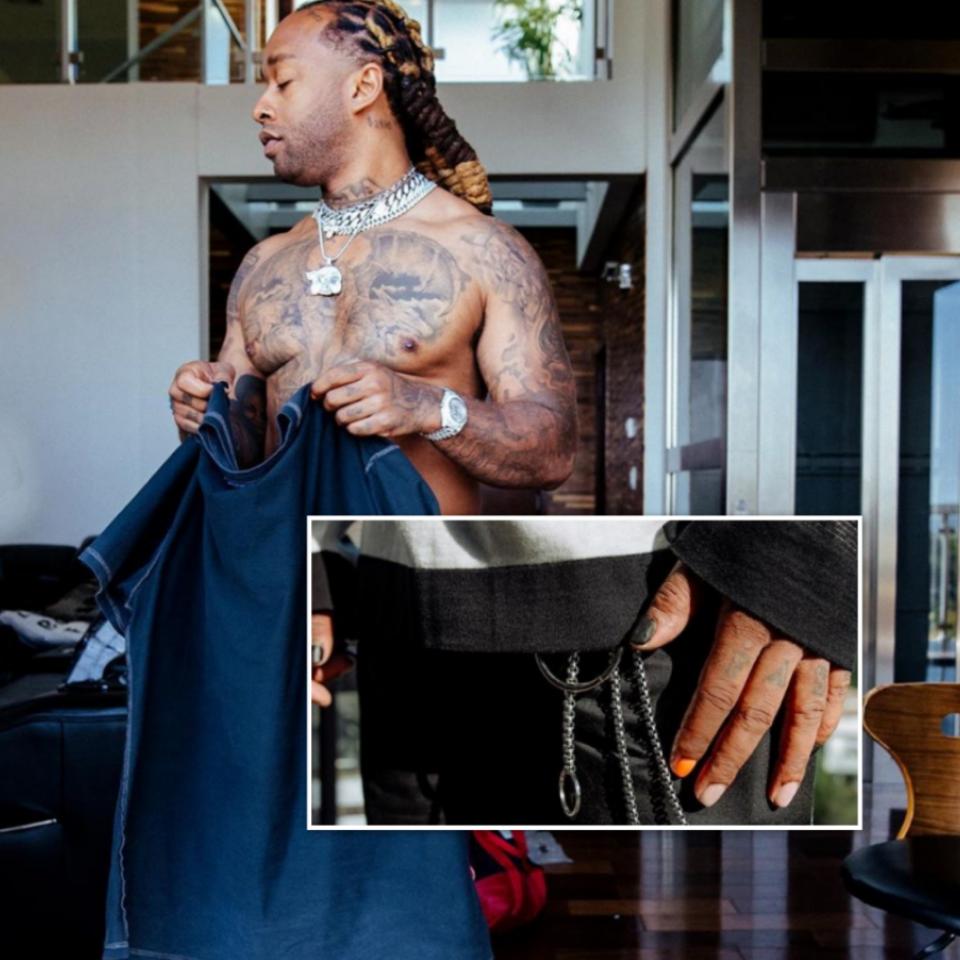 Usually, painted nails are the exclusive reserves of females.. Men aren’t allowed in this department. However, Tyrone William Griffin Jr., popularly known as Ty Dolla $ign doesn’t think so. The American singer, songwriter, and record producer showed off his orange and black painted fingers and toes on his Instagram page and as expected, his photos got a variant of reactions with some followers ridiculing him while others gave him a pat on the back. He captioned a series of photos:

READ ALSO:   "Call Her The Queen Of Things" - Uju Okoli Says As She Celebrates Her Birthday Today