Tyga And Kylie Jenner’s Super Racy Birthday Photos Has Everyone Talking. Check Them Out! 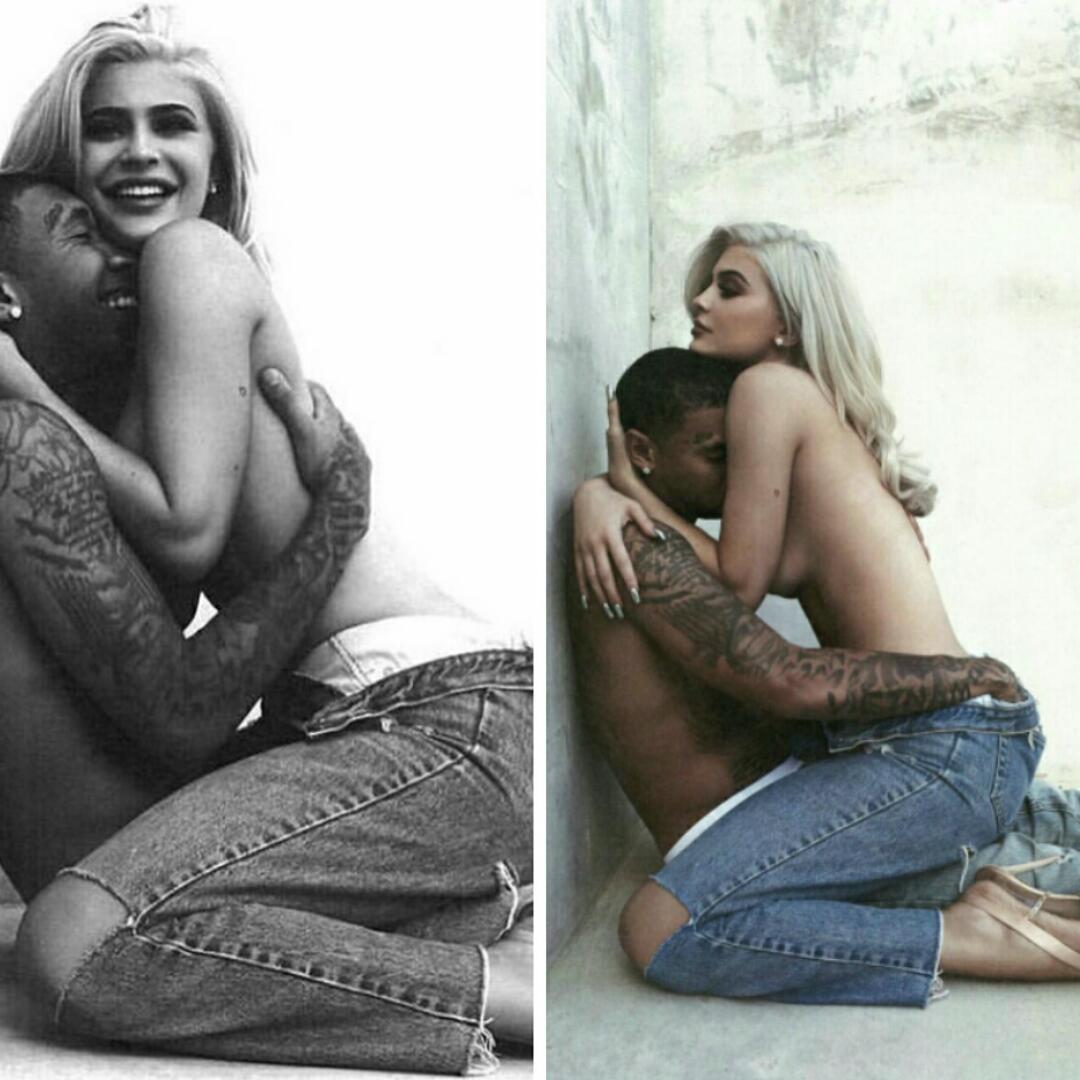 Kylie Jenner bared it all leaving nothing to the imagination in a provocatively sexy birthday photoshoot as Tyga clocked 27.

However, Hollywoodlife claims a source disclosed that Tyga doesn’t like when Kylie poses naked.

“The topless pics of Kylie snuggling with Tyga looks super sexy and cool, but Tyga wasn’t all that happy about them,” the source revealed.

“He hates it when she poses topless, but she pushed it and insisted it was an artistic choice for her store.”

“Ever since her glam make over, he feels like she’s such an attention addict and the more bold she gets, specifically with nudity, the more attention she gets”.

Check out the videos below.