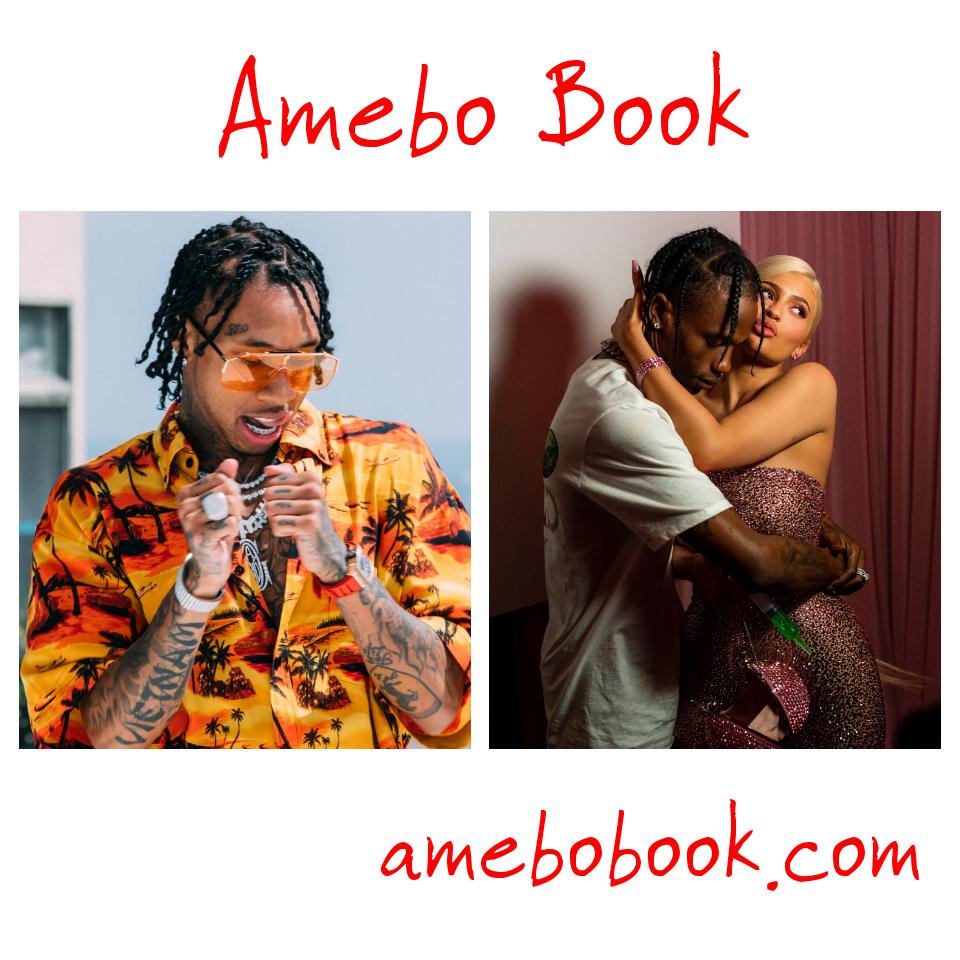 While on Nicki Minaj’s Apple Music Queen Radio show, Kylie Jenner’s ex-boyfriend, rapper Tyga, explained how he feels about the reality star and Travis Scott. He also spoke on how he feels he influenced the makeup mogul during their relationship. The 28-year-old said:

Tyga also disclosed that he helped Jenner with her Kylie Lip Kits, the product that kicked off her now multi-million dollar makeup line, which helped set her on track to be the youngest self-made billionaire.

“I had a lot to do with all that, which I don’t need credit for. I don’t need to go online and tell people I did this and I’m the one helping her coming up with these colors and names on her…lip line. It was a lot of stuff.”

Tyga also claims to be comfortable with how things ended between himself and Kylie when they broke up in 2017. He said:

“I’m not a bitter person…if we break up, we break up. We had a good time and kept moving, and we went our separate ways and we’re both doing good.”

When asked if he missed Jenner at all, Tyga said, “Nah, I’m good. I’m good love, enjoy,” followed by a little laughter.

Listen to the full interview here (WARNING: Some NSFW language).

"Last Night I Decided To Start Dating White Guys, Turns Out They Like Me After All" — Kenyan Singer Victoria Kimani Opens Up