Latest News USA Today: Uber Driver Cries Out In Excruciating Pain After Random Woman Bites Him, Climbs On Hood Of Vehicle And Breaks Windshield In Atlanta – “A Dog Does Not Bite Like This” 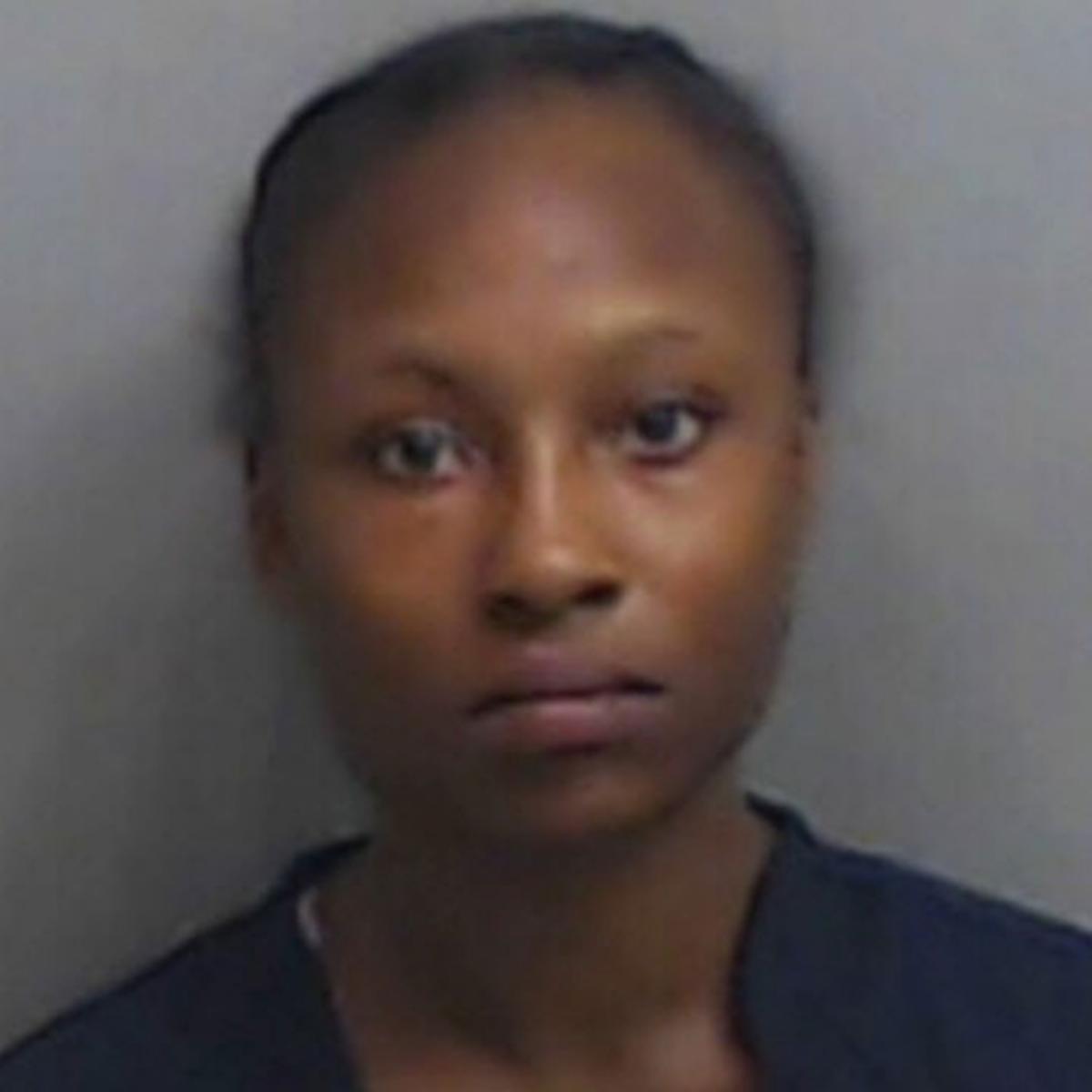 A video has emerged showing the moment an Uber driver, Yasser Hadi, cries out in pain after being attacked by a random woman, identified her as Tasheena Denise Campbell, 26, of LaGrange, Georgia, who seized his arm and bit him. The attacker is also seen climbing on the hood of the Uber vehicle, breaking the windshield wiper and then attacking the driver. In fact, at one point, she opens the door of the Prius and tries to get inside, but the driver grabs her, pulls her out and throws her to the ground. The woman then throws a punch and begins trying to attack the driver. It was then Hadi puts her in a headlock to try to restrain her, but she then begins biting him on the rib cage. The incident happened in Atlanta on Aug. 18.

“The pain is horrible pain,” he said. “A dog does not bite like this. She’s still biting while I’m pulling for about 30 seconds.”

Despite the excruciating pain, Hadi hasn’t seen a doctor because he doesn’t have medical insurance. He has already shared a photo of his wound on a GoFundMe page that he set up hoping people can assist with his medical and vehicle expenses.

According to Hadi, the person who recorded that video for about a minute then stopped filming to try to help him. But that just made the woman bite down harder

Campbell was arrested for battery and criminal trespass. The police report says she had two prior warrants related to probation violations for a traffic offense and simple assault. The police report also states that when Campbell was brought back to the station, she urinated on the floor and was banging her head against the wall. She had to be physically restrained.

READ ALSO:   See What Was Found Inside This Snake's Stomach Killed By Nigerian Villagers Who Thought It Had Eaten Their Livestock

Lol i can’t make this up , Last night i witnessed the zombie apocalypse 😂. pic.twitter.com/Z4rgBjGDmn

Latest News USA Today: Teens Steal 67-Year-Old Woman's Cane And Then Give Her A Thorough Beating With It In Queens

My Man Washes My Pants – Nollywood Actress LizzyGold Onuwaje Discloses While Reacting To Criticism That Neo Does So For Vee, Yul Edochie Chimes In