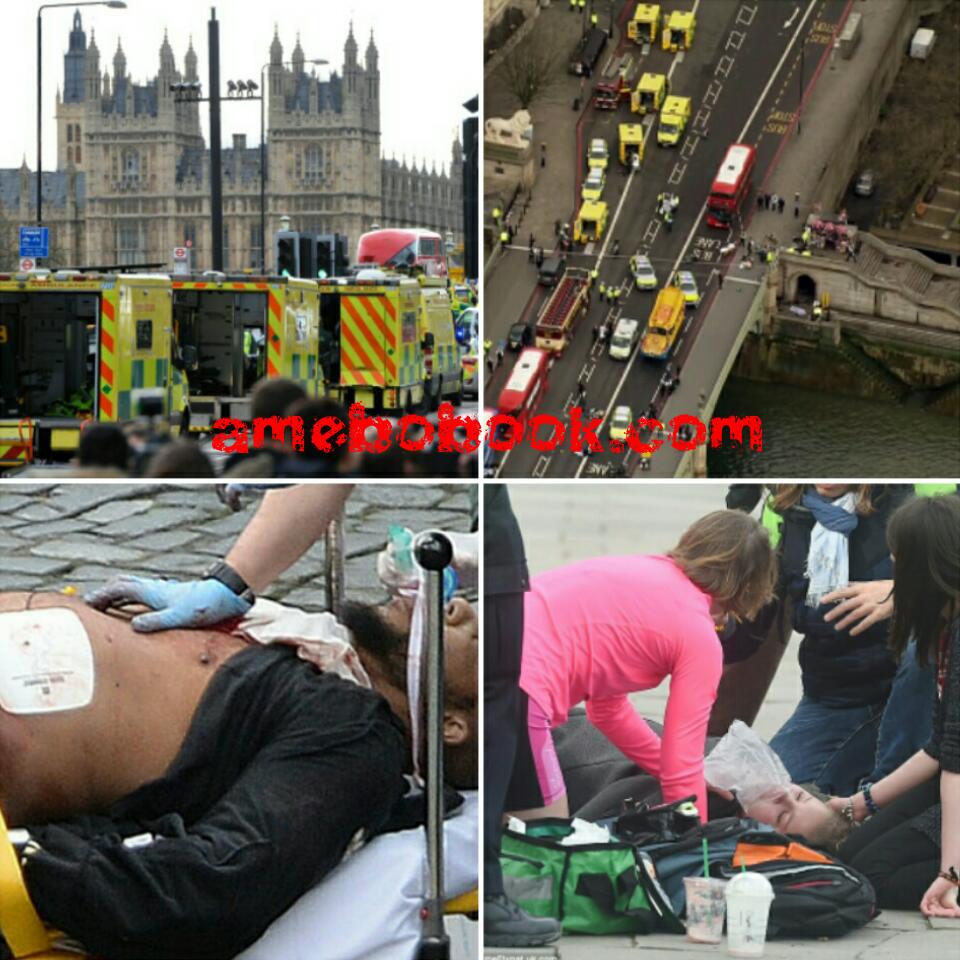 Scotland Yard has confirmed that at least 40 injured and five dead after Westminster ‘Terror Incident’ in London. It’s understood that the attacker, the police officer who was stabbed in the rampage are amongst the dead. London’s Metropolitan police are treated the UK Parliament attack as “a terrorist incident until we know otherwise.”

According to reports, at least a dozen people are injured after a car rammed through a crowd on the Westminster Bridge outside the British Parliament building and Palace of Westminster. The suspect reportedly made it through the security gates at the palace and attacked security guards with a knife. One officer was stabbed. However, the police eventually shot dead the suspect. The unarmed officer who died has been named by Scotland Yard as 48-year-old father Keith Palmer.

It has also been confirmed that Theresa May the Prime Minister of the United Kingdom, is safe and was escorted from the scene by a police officer. Meanwhile, some people are trapped on the London Eye ferris wheel as police continue to assess the situation.

Metropolitan police released a statement on the incident, saying citizens should avoid the following areas: Parliament Square; Whitehall; Westminster Bridge; Lambeth Bridge; Victoria Street up to the junction with Broadway and the Victoria Embankment up to Embankment tube. “This is to allow the emergency services to deal with the ongoing incident,” the statement read.

READ ALSO:   Matin Obinka Maruche: Nollywood Actress Cossy Ojiakor Cries Out After Receiving Threats From Family And Friends Of Man Who Assaulted Her

March 22 is the one-year anniversary of the Brussels bombing attack.

My statement on the incident near Parliament Square this afternoon. Please visit https://t.co/NzFxlDdZ9N for the latest information. pic.twitter.com/T4s43cGzub

‘We die in Aleppo, you die here’ – Russian Ambassador Shot Dead In Ankara