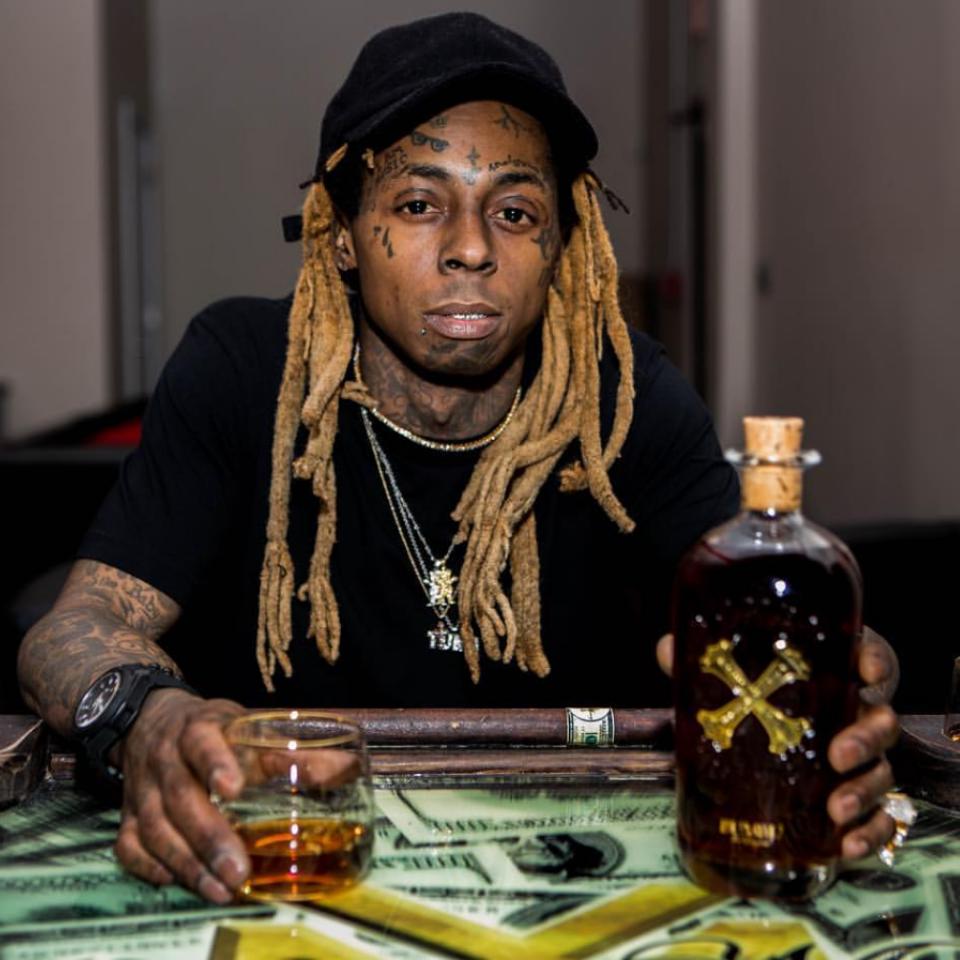 A notebook with the lyrics to Hot Boys‘ Guerrilla Warfare joints “I Feel” and “We On Fire” belonging to Lil Wayne, is going for $250,000 through autograph dealers Moments In Time. In 2015, Hurricane Katrina nearly destroyed the unearthed notebook.

READ ALSO:   Davido Shades Caroline Danjuma In New Single “FIA” After She Had Accused Him Of Involvement In The Death Of Her Boyfriend Tagbo

The notebook which contains the lyrics to Hot Boys‘ Guerrilla Warfare joints, is believed to have been penned when he was just 17 years old. Clearly seen on one slide is what appears to be the head of R. Kelly sketched out at the bottom.

The person who came into possession of the notebook says they discovered it in a car which once belonged to Cash Money Records, according to TMZ. The notebook was then kept away in his garage. However, the city of New Orleans was ravaged by Katrina and he evacuated. Upon his return, even though his home was destroyed, the notebook survived.

READ ALSO:   Entertainment News Today Headlines: Lil Wayne's Baby Girl, Reginae Carter Says She Doesn't Like Veggies And That The Only Green She Likes Is Money