US Based Woman Accuses Runtown Of $124k fraud, Calls On Government And EFCC For Assistance [Screenshots + Video] 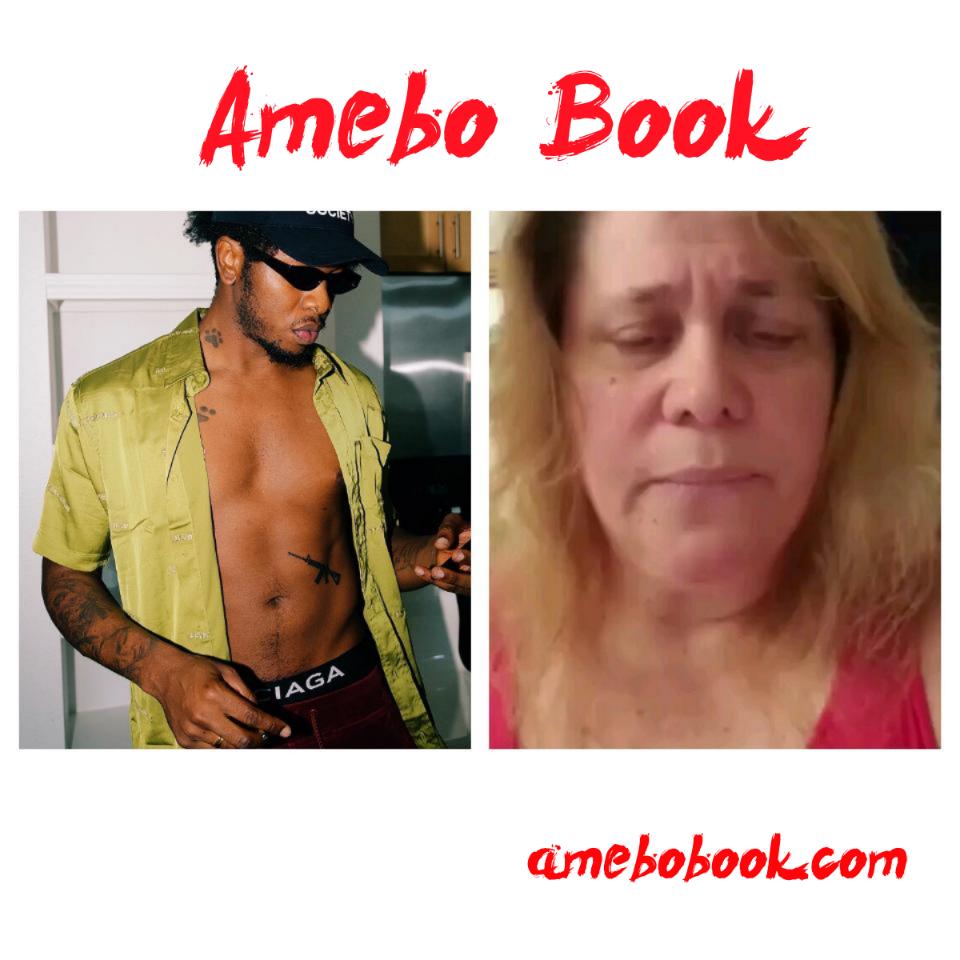 Shocking! US Based Woman Accuses Runtown Of $124k Fraud

Douglas Jack Agu popularly known as Runtown, has been accused by a US based woman identified as Shawn Rene, of fraud. She also implicated the Nigerian singer’s brother of being involved in the criminal deception and called on the Nigerian Government and Economic and Financial Crimes Commission (EFCC) to assist in collecting her money.

“I wrote him two checks in two companies name, $32,000 and $107,000, after he got the checks and cashed he started saying stories, later on he started saying they would pay after runtown’s show in Canada, I and my fiancée couldn’t have it because, we never invested on anyone’s music, I even had to come down to Kenya just to be certain my fiancée wasn’t involved, and even arrested the Alex, and after investigations and all we found out it was jack, his brother and wife trying to play a fast one on us, his wife claimed they had the money returned to me, which I also have the record of.”

READ ALSO:   Police Confront R. Kelly At Trump Tower Where Two Women Say They Are Not Being Held Hostage

“I and my fiancée has used over $18,000 for both legal fees tickets and hotel bills already, he had to even travel to Nigeria to make a report also. This past months I have been dealing with cancer and chemo and catching flights from Texas to New York regularly just as result of my fiancée trusting his fellow country man so much. I gave this people $107,000 and they only paid $150000 to my fiancée. Above was when jack got the check, and also a 3 way call with him Alex and my fiancée”.

Meanwhile, it’s understood Runtown’s management have denied any wrongdoing on the part of the singer. They claim Shawn Rene is trying to blackmail and that Nigerian security agencies, DSS and EFCC have been notified.

“It’s all lies, We have contacted the Nigerian security agencies, DSS and EFCC who are all on the matter at the moment. Runtown has never and will never defraud anyone”

Many More Women Will Be Influenced To Join Your Hustle — Fans React As Moesha Boduong Shares Photo Of Her Range Rover Evoque, Calls It Her "New Babe"

Nigerian Singer Runtown Has Come For His Haters After He Acquires Lamborghini Gallardo, Tells Them To Keep Talking While He Does The Driving