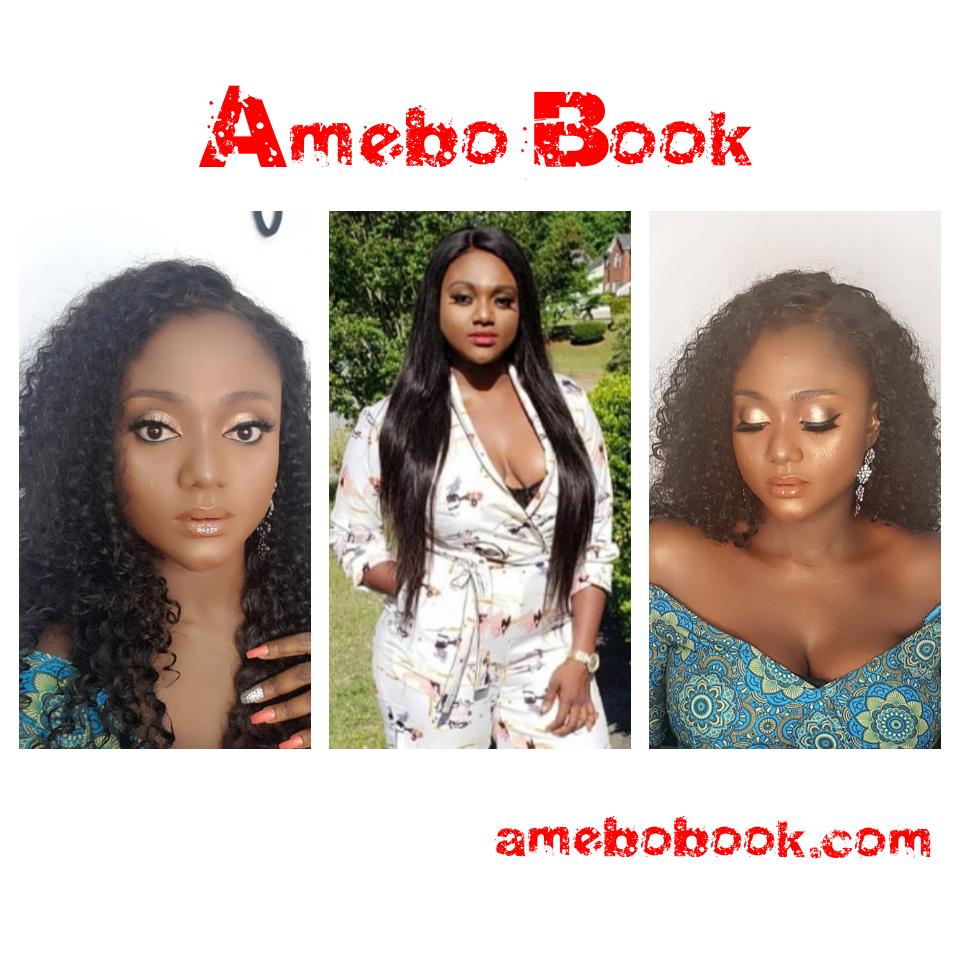 Nazo Ekezie would easily top when it comes to talent and beauty in Nollywood. She’s also blessed with a curvy body that will leave most men fixated on their screens without blinking. Even though the actress may appear perfect, she has her reservations about certain parts of her body. In fact, Nazo used to think she had a pointed nose while she was still in primary school. It wasn’t until later the actress found out she has a ‘mighty’ nose.

“Used to actually believe I had pointed nose, can you believe it?? On a serious note tho, I believed I had a pointed nose through out primary school cos that was basically all we were taught about nose……later in life I had to find out for myself how mighty my nose was and finally loved it.

STOP LIVING ACCORDING TO WHAT YOU WERE TAUGHT OR TOLD…..FIND OUT STUFF FOR YOURSELF! GO OUT THERE AND LIVE!!! #changetheworldfromyourlittlecorner”

Paris Jackson Shares Sweet Tribute After Grandfather Joe's Death: "The Legend That Started It All"