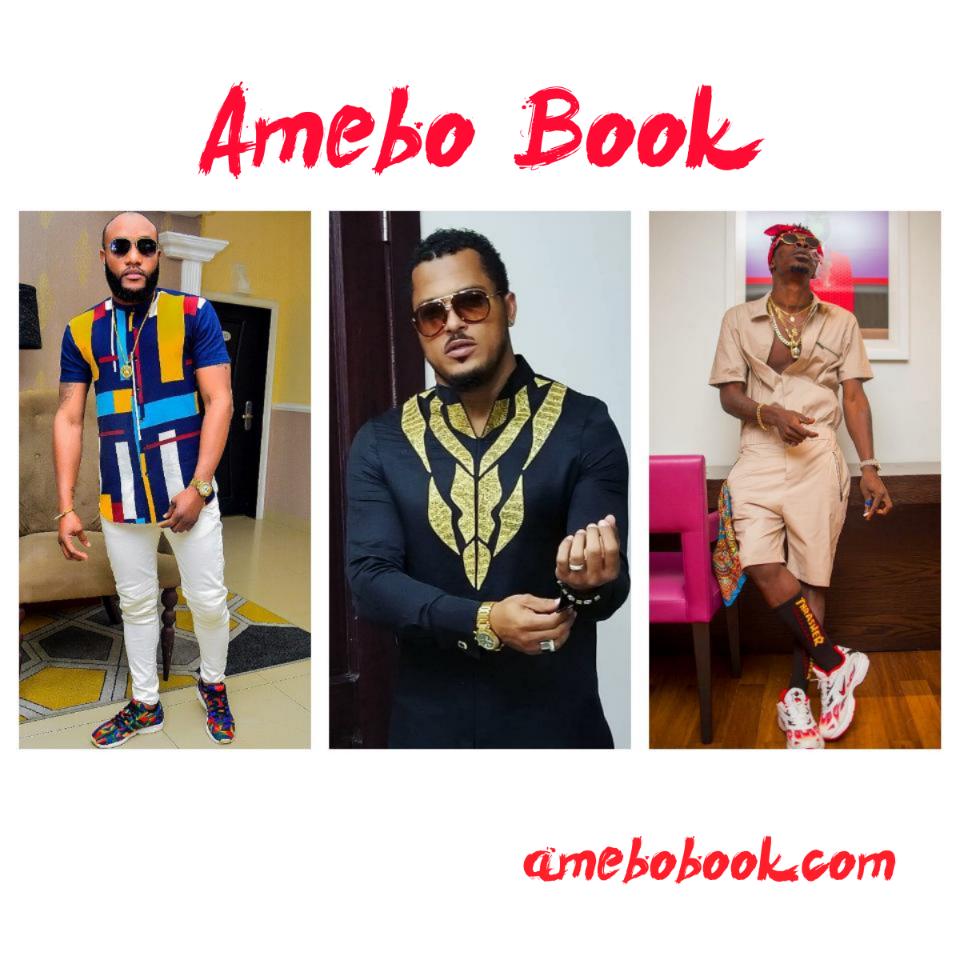 Van Vicker Doesn’t Get Why Kcee And Shatta Wale Flash Wads Of Cash, Do You?

A lot of people flaunt what they have and even borrow to show off on social media. This is done to give the impression that all is well with them and that they’re ‘doing well’. Sadly, this “narcissistic personality disorder” as Amebo Book sees it, has led many celebs into depression with the weak ones threatening suicide. Ghanaian actor Van Vicker shared photos of Kcee, Shatta Wale and Floyd Mayweather flashing wads of cash (He forgot to add Hushpuppi or doesn’t consider the Gucci master celeb enough).

READ ALSO:   "We Are Human Not Animals" - Onyii Alex, Rachael Okonkwo And IK Ogbonna Say As They Demand Better Nigeria

However, though Van Vicker admitted he gets why people show off their cash, on the other hand, the actor said he doesn’t.

There were some reactions…

murphy_milz: “I get it they re rich but I don’t get the show off @iam_vanvicker”

donlovely_1: “@iam_vanvicker have lose credibility on kcee I taught he is so matured until I saw this today on his page .tomorrow if them kidnap him he will say na his village people #SMH”

Peep The First Photo Of Hushpuppi In Handcuffs After Interpol/FBI Arrest – Did He Get Fatter?