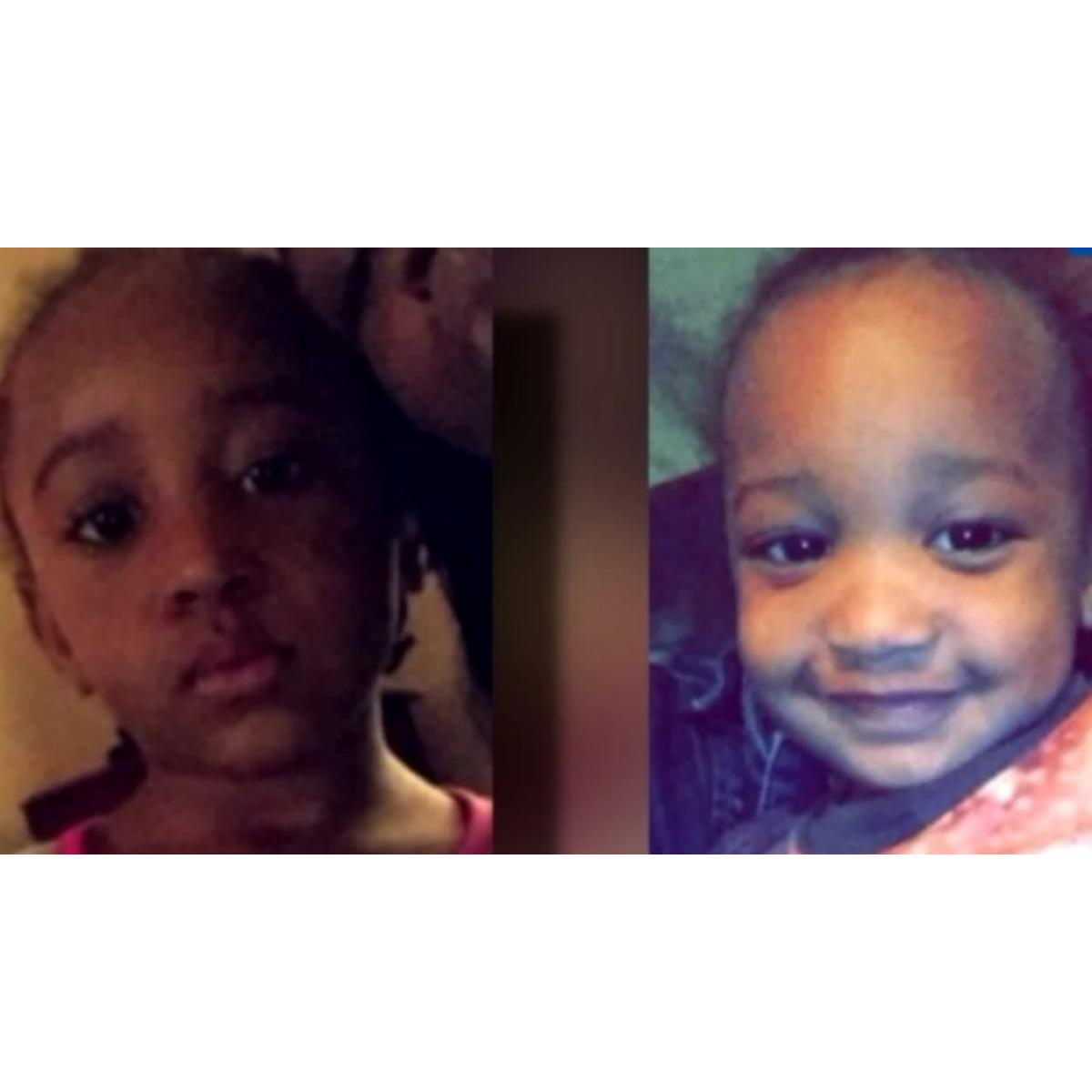 A search has been conducted by authorities in Tunica County after a vehicle with a woman who has been identified as Symphony Wilson, 29, and a 5-year-old girl and 2-year-old boy, crashed into the Mississippi River.

According to reports, the crash happened at around 10 a.m. Sunday between the Fitz Casino and Tunica River Park. They were inside of a gray Chevy Suburban when it crashed into the river. Tunica County Sheriff K.C. Hamp said Wilson had just dropped her friend off at work and lost control of her SUV when it went into the river. The children were Wilson’s friend’s children.

READ ALSO:   Suspected Female Kidnapper Was Burnt To Death In Ikorodu [Photos + Video] — She Was Caught With iPhone 7, Juju Ring And List That Contains Descriptions Of Children

The vehicle was eventually located about 30 feet underwater and about 100 yards from the bank. Meanwhile, divers with the Arkansas State Police were called to the scene to try and get the vehicle out of the water. Authorities don’t believe any of the occupants survived the crash as the vehicle has been underwater for hours.

READ ALSO:   This Massive 8ft Shark Has Been Caught And Killed Near Magaluf After It Scared Holidaymakers

“Let’s be realistic here. 10 o’clock a.m. It’s after 5 today. The bodies are submerged. Nobody’s came up yet,” Hamp said. “There will not be any great results in this. This will not be good.”

According to Hamp, an employee of the Fitz Casino dove into the water to attempt to rescue the three people after the car went into the river. It’s gathered that the Arkansas dive team also made the scene Sunday night but the search was suspended until Monday morning.

The search for Symphony Wilson and the 5 and 2 y/o who’s vehicle submerged into the Mississippi River behind the Fitzgerald Casino continues.

The sheriff told me the dive team is on scene but they plan on continuing the search in the morning. @3onyourside

Click Amebo Book for all the headlines today USA.

Nigerian Celebrity News: Tonto Dikeh Prays For Babies As School Resumes Today - "May They All Shine So Bright In Their Academics And Make Us Proud"