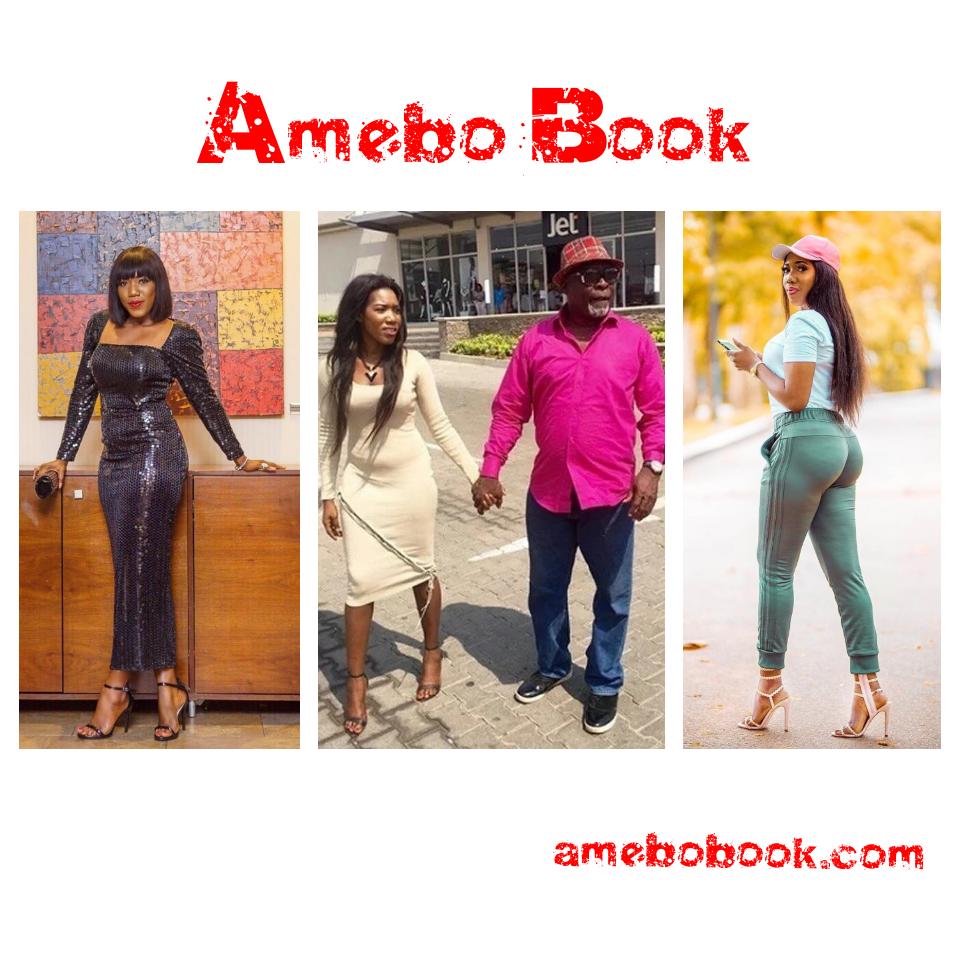 In an interview with Accra-based Hitz FM.,Victoria Lebene denied ever having a sexual relationship with veteran actor Kofi Adjorlolo. However, she goes on to admit that they were both good friends and understands why they were mistaken for lovers.

READ ALSO:   Nigerian Celebrity News: Angela Okorie Given 7 Days To Apologize To Mercy Johnson Or Else Her Son Dies Over Sonia Ogiri Accusations

Back in 2017, news had circulated that Adjorlolo and Lebene had ended their relationship. In an interview with Peace FM Online, the actress said:

“I would like to let someone know that this decision is not because of what Counselor Lutterodt said or what I have heard in the media, the comments, pictures, videos and every other thing concerning this news. I just want everybody to know that this decision has completely nothing to do with it. Its just my father being the other case beside all the social media issues and I just want him to be happy because without your father’s blessing your marriage can’t flourish”.

When quizzed on why she wept after being accused by the tongue-lashing marriage counsellor, George Lutterodt, the actress said it was because he misunderstood her.

READ ALSO:   Meek Mill Uses Animal Clip To Flex His Bachelor Status — "If I Could Explain My Life In 2017"

Ghanaian Actor Toosweet Annan Says He Does Not Chase Ladies Rather, They Pursue Him