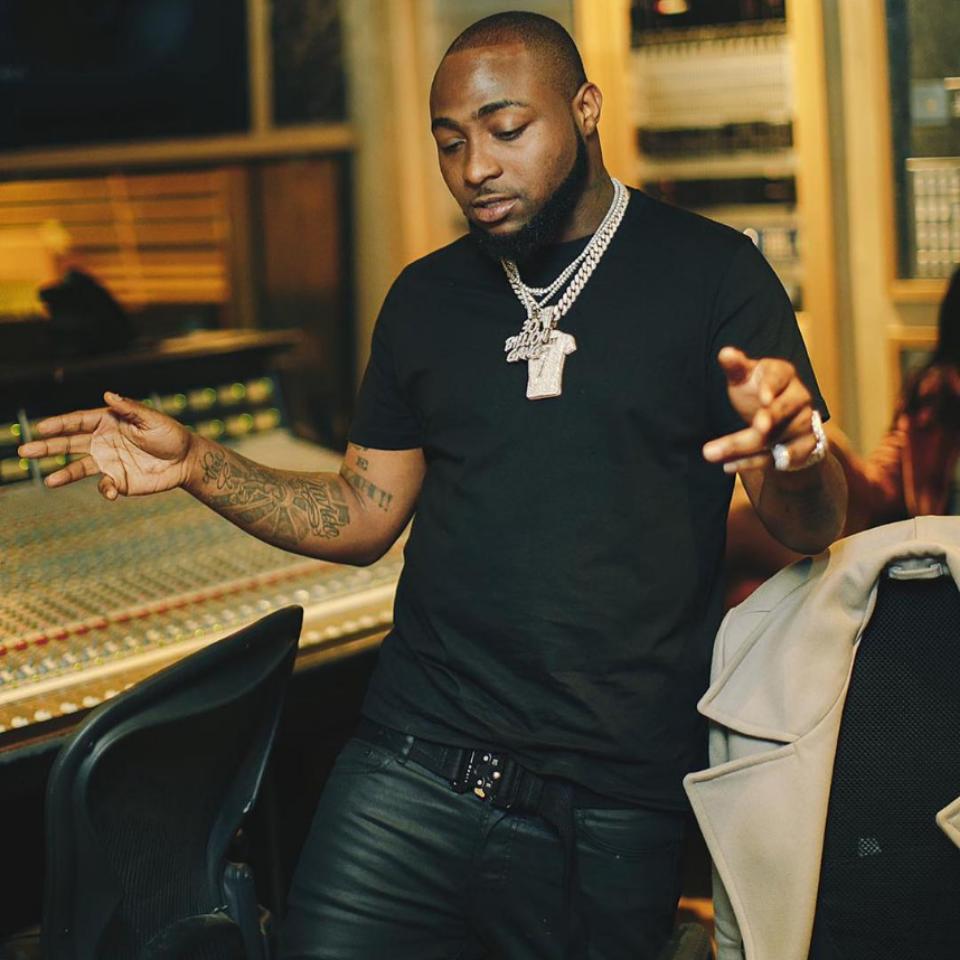 “I’m Surprised ‘Fall’ Became More Popular Than ‘IF’ In The U.S – Davido

The Nigerian singer has expressed surprise that his 2017 single, ‘Fall’ was so successful in the US charts.

While confirming his surprise at ‘Fall’ becoming more successful than ‘IF’ in the U.S, to veteran journalist, DJ Abass on his Sky UK show, ‘For The Record with DJ Abass’, Davido said:

”’If’ is cool, but the thing about it is there are a lot of Spanish people in the US, and ‘Fall’ is very easy to sing, it’s like a lullaby.”

On if he anticipated that, he replied, ”No, I have always wondered why is it ‘Fall’? out of every song, Fall is not even the song I wanted people to know before, but in America, they play it on the radio every 20 minutes and then it is just moving up quickly, The Billboard top RnB song, number 25 and it’s moving up.”

”I always tell people this, since 2016, how many songs have I dropped? I always drop series of songs, all those songs, if you count it now, it’s already one album.

The likes of Mayorkun, Peruzzi, DJ Ecool and Dremo are expected to feature in the concert.

…. And do remember Sunday 27 Jan is a London date with @davidoofficial at the O2 Arena. Grab your tickets at Smade.shoobs.com. #ForTheRecord with #DjAbass On Fametvuk Sky 452 Every Thursday Night From 8PM (Repeats on Sun 2-4pm & Weds 8-10am) INFO: fortherecord@djamedia.com You can also watch on your tablet and mobile devices via the UN1TY App (Download from Google Play or App Store – pls note that it’s the number ‘1’ in the word UN1TY and not the letter ‘I’). #ForTheRecordDJA Cc @shopsydoo @iamsmade #Davido

“I’m Surprised ‘Fall’ Became More Popular Than ‘IF’ In The U.S – Davido Admits

Rita Ora St**"s Off For Bathroom Selfie — Check Her Out!

Fans React As "Fat" Bobrisky Shows Off His Enormous Behind [Photo]