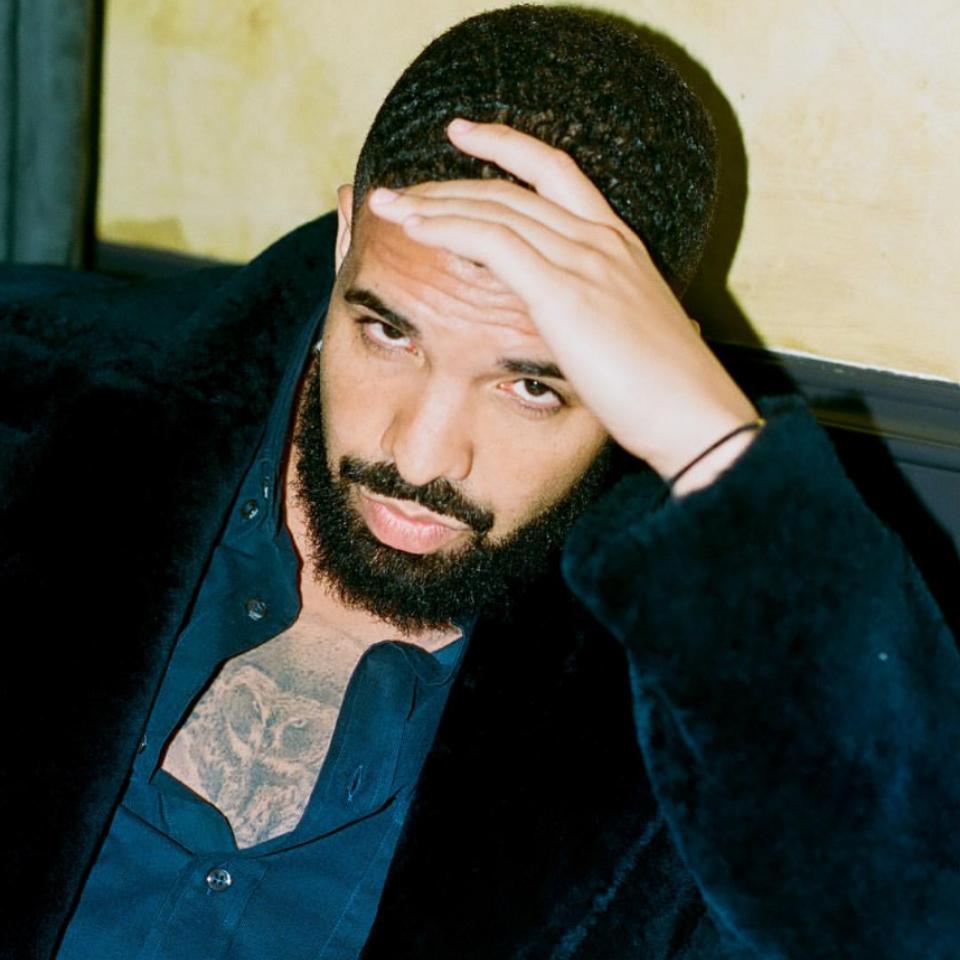 A rather disturbing video of Drake onstage at a show years ago, fondling and kissing a 17-year-old girl, has surfaced online. On Thursday, millions of people watched Surviving R. Kelly, Lifetime’s eye-opening docuseries exploring R&B singer R. Kelly’s decades of preying on young girls. It featured emotional testimonies from victims who allegedly suffered abuse at an early age by the singer.

In the video, Drake kisses the underage girl’s body before going on to lightly fondle her breasts. Meanwhile, as this abuse was going on, the audience hoots and hollers with approval. It was then Drake asks the girl for her age. She says 17 which throws the crowd into laughter.

“I can’t go to jail yet, man!” shouts Drake, to amused cheers from the crowd. “Why do you look like that?!” “Well look, I had fun,” he continues. “I don’t know whether I should feel guilty or not, but I had fun. I like the way your breasts feel against my chest. I just want to thank you.”

Just before he dismissed her, Drake kissed her face several times.

READ ALSO:   This Is How Chris Brown Responded To Drug Addiction Claims After Ex-Staff Exposed Him [Video]