A Chesapeake father identified as Leo Bienaime, had to deliver his own son in the bathtub of their Virginia home. The couple said they went to Naval Medical Center Portsmouth on August 23 around 8:30 p.m. and were told to go home about four hours later and return when his wife’s labor was further along.

She said she has a high pain tolerance, and the couple drove 25 minutes home. 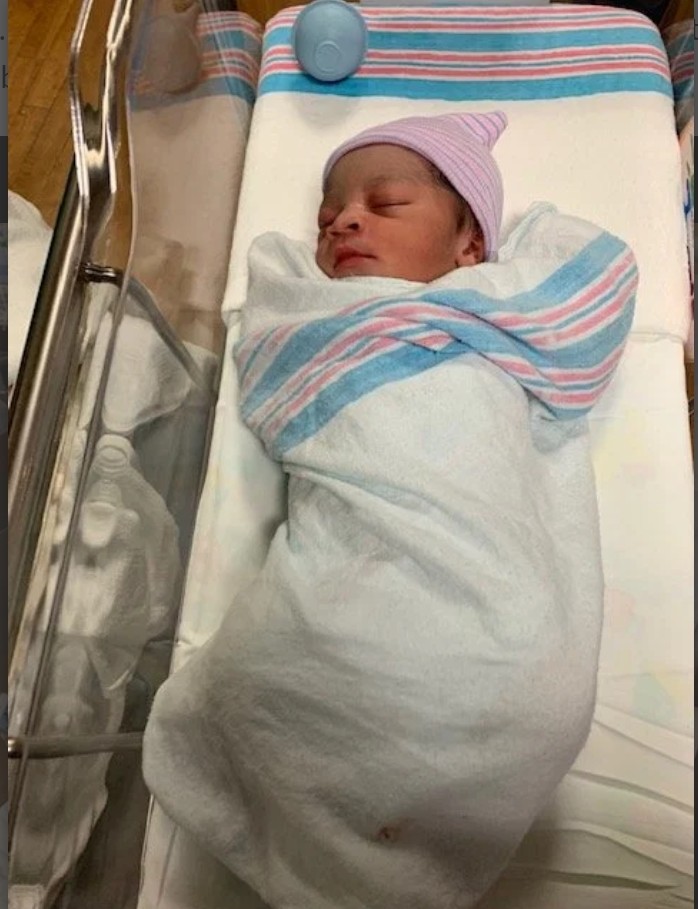 The proud dad took a picture moments after his son was born.

“Everyone that we showed the picture to was like, ‘Wait … why is there shampoo in the background?’” said Leo. “Don’t try this at home.”

She got into the bathtub, and her husband called 911. They said less than four hours after they returned home, little Joachim entered the world.

“I had to let instinct take over and just go with it and kind of release myself to the experience,” said LeeAnn.

The couple were full of praises for the firefighters who responded to the house and the person who answered their 911 call from the Chesapeake Safety Operations Center.

LeeAnn said several people asked her if she planned to have the baby at home.

“I’m like, ‘No, because he doesn’t look like a doctor. He doesn’t have any experience,'” said LeeAnn.

Thankfully, mother and son were okay.

“We were able to have a healthy birth, a healthy baby boy – that’s why I’m not completely enraged,” said LeeAnn. “I feel like if it had gone another way, it would’ve been a different story.”

Meanwhile, LeeAnn has words for mothers. She wants them to follow their instincts and to be an advocate for themselves.

WTKR reached out to the Naval Medical Center Portsmouth about the situation, and received the following statement:

“Naval Medical Center Portsmouth is committed to ensuring the safety of every patient and providing high quality care.  Whenever a patient has a concern about their care and treatment, we welcome the opportunity to discuss this with them and resolve any potential issues.  Due to HIPAA, we cannot discuss anything specific on an individual’s medical treatment without their authorization. The patient has been contacted directly about her care while here at NMCP.