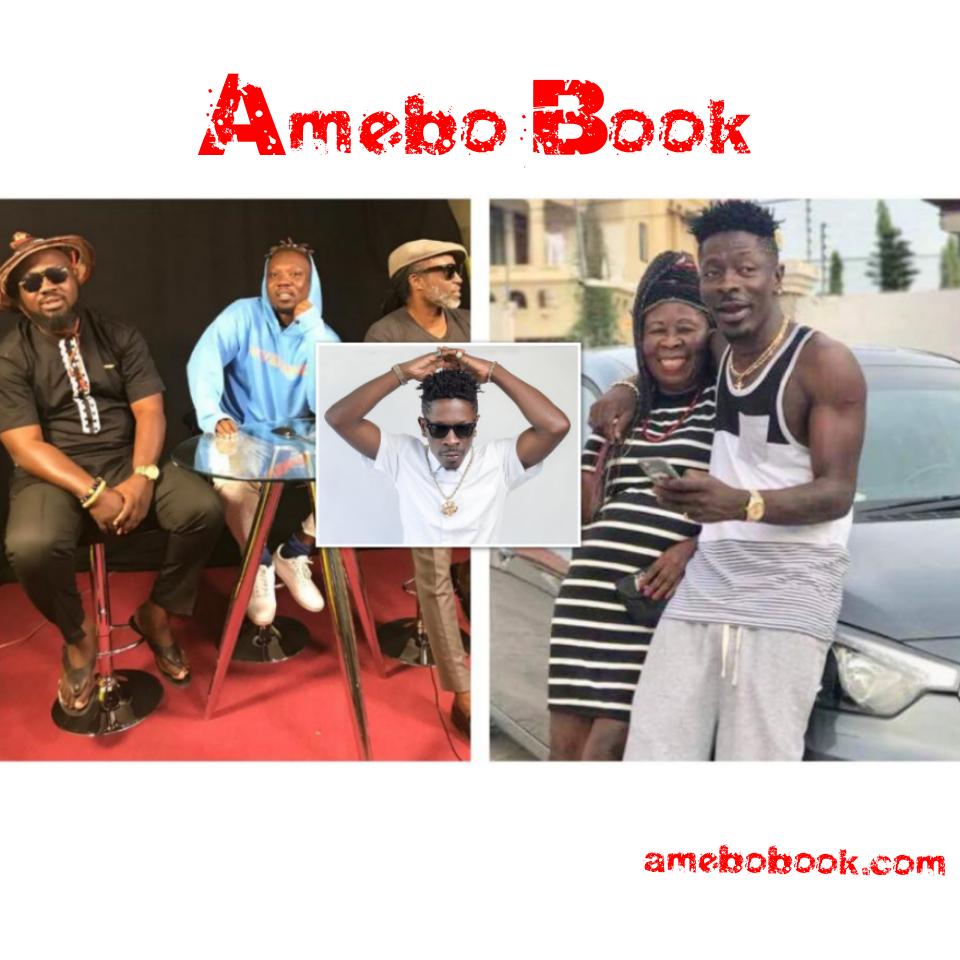 The Cheek Of It: VVIP Member Prodigal Blasts Shatta Wale, Says His Mother Looks Like His Father Wearing A Wig

Shatta Wale has been making headlines recently and for all the wrong reasons. Yes, he’s been hating on fellow musicians in Ghana and of course, outside that beautiful country. Last Friday, at the EIB group organized S concert held at the Accra Sports Stadium, the Ghanaian dancehall king stopped mid-way while performing and called VVIP, Tic Tac and Obrafour losers. He added that despite their years in the music industry, they haven’t offered value unlike him. Shatta Wale then had the audacity to end his hate saying, “Their mothers” asking the crowd to repeat after him. In an interview with Andy Dosty on Hit FM, Prodigal blasts Shatta Wale saying his mother looks like his father wearing a wig. He fired:

READ ALSO:   It Was Difficult Not Having S*x With Kiddwaya During Our First Night In The Head Of House Lounge - Erica Opens Up To Tolanibaj [Video]

“Andy you know, Shatta Wale finds it easy to insult people’s mothers and he even media insulted my mum on that stage. I never understood why he does that until I saw him post a picture of his mother for the first time on social. In fact, I thought that was his father Shatta Capo wearing a wig. I’ve hence decided to forgive and not to insult the woman any further. I would have perhaps retaliated if she was a bit beautiful.”

Prodigal ended by calling on Ghanaians to pray for Shatta Wale who he believes, might be possessed by evil spirits.