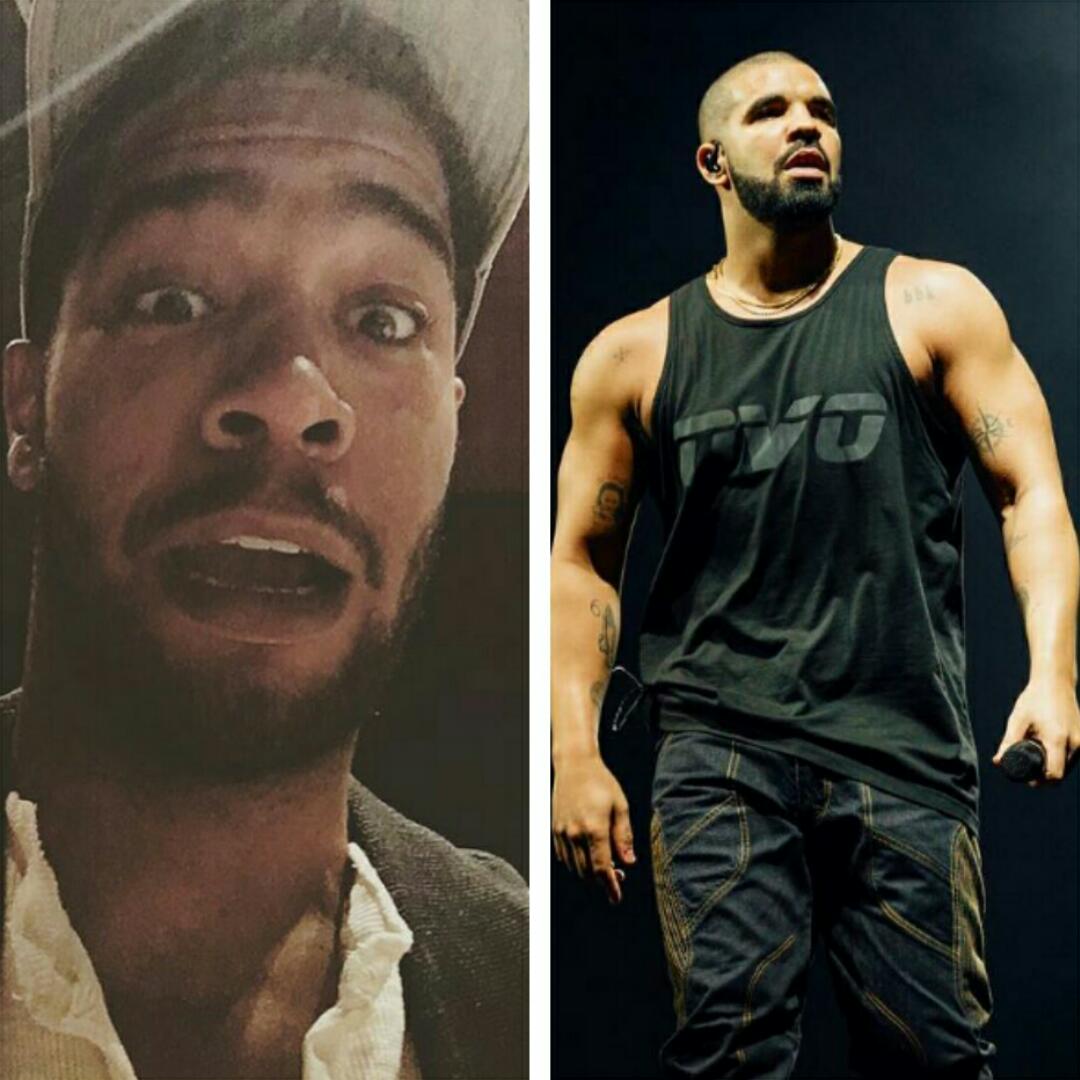 Kid Cudi has called Drake a ‘p*ssy’ on Twitter as their ongoing beef intensified with the Canadian rapper dissing him on his track, “Two Birds, One Stone”.

Trouble started between Cudi and Drake after the former blasted Kanye West shortly after the G.O.O.D Music founder announced collaboration with the Canadian star. “You were the man on the moon, now you go through your phases / Live for the angry and famous,” Drizzy rapped in his track, referring to Cudi’s album in response to his rant.

READ ALSO:   Read Drake's Leaked Text Message Convo In Which He Vows His Days Of Being "Non-Threatening" Are Over

Well, Kid Cudi has heard about Drake’s diss and he’s not smiling one bit. Cudi who is seeking help for depression and suicidal urges returned to Twitter to thank fans for their support and responded to Drake’s “Two Birds, One Stone” diss. He wrote:

READ ALSO:   Savage! Find Out Why Nicki Minaj Has Been Intentionally Flaunting Her Hookups With Drake To Spite Rihanna

@Drake Say it to face, pussy. You think it's a game. I wanna see you say it to my face. I'll be out soon. Promise.

“The love has been unfathomable. I look forward to hearing, breathing and feeling it all at ComplexCon Nov 5th. Love and back to rehab.”

READ ALSO:   Anywhere In The World, Toyin Abraham Is An Actor - Ibrahim Chatta Hails His Colleague Over Her "Topnotch" Character Depiction In The Movie Nimbe