Hit Em Up: Soulja Boy Blasts And Accuses Drake Of ‘Copying His Flow’ 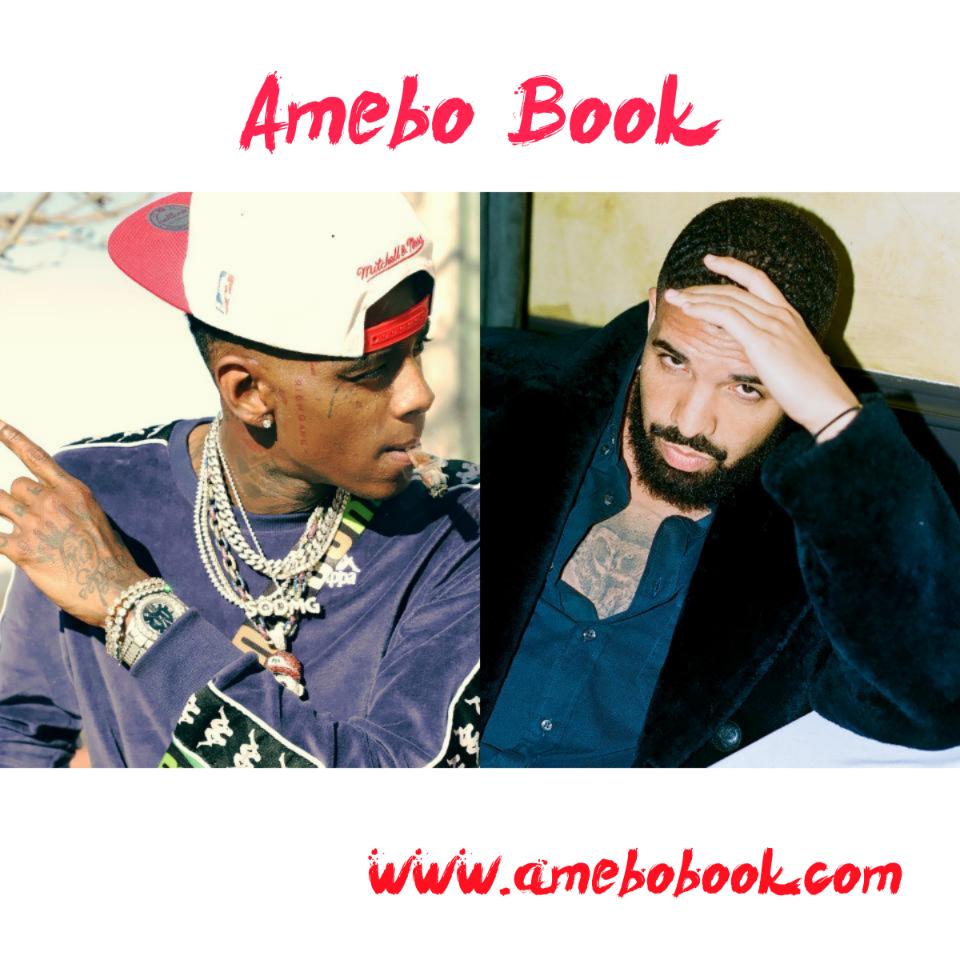 Soulja Boy Blasts And Accuses Drake Of ‘Copying His Flow’

In an interview with The Breakfast Club, DeAndre Cortez Way popularly known as Soulja Boy, accused Drake of borrowing bars from his 2008 release, Kiss Me Thru The Phone.

Trouble started when the “Pretty Boy Swag” hitmaker got irritated when Charlamagne Tha God suggested that Meek Mill’s 2018 comeback, had relegated Soulja Boy’s because of his feud with Drake. He then conflates Drake with his former character on teen show Degrassi before going on to refer to the Canadian rapper as “Aubrey Graham in the wheelchai.” Not done, Soulja then told his interviewers to “stop playing with me in here.”

While setting the record straight, Soulja Boy claimed to have taught his competitor “everything he knows.”

“Stop playing with me like I didn’t teach Drake everything he knows,” he said, suggesting that the rapper had copied his Kiss Me Thru The Phone lyrics for the 2010 track Miss Me.

“You didn’t hear Drake on his first song, ‘Tell me what’s really going on. Drizzy Drake back in this thing. I’m ready. What’s happening?’”

READ ALSO:   Bobrisky Has Hired A Lawyer To Sue The American Stylist Who Disgraced Him On Twitter — “I Had To Take His Hair Off And The Glue Used For His Frontal Looked Like Something That Had Been There For Six Months. His Scalp Was Dirty. His Head And Ears Are Disgusting"

Soulja Boy has a point 👀 pic.twitter.com/xPpW4hFQ96

Your Competition Is Your Ego And Knowledge You Neglect — Chacha Eke