Watch Drake Show Off His $1 Million Outfit Plus Its Breakdown 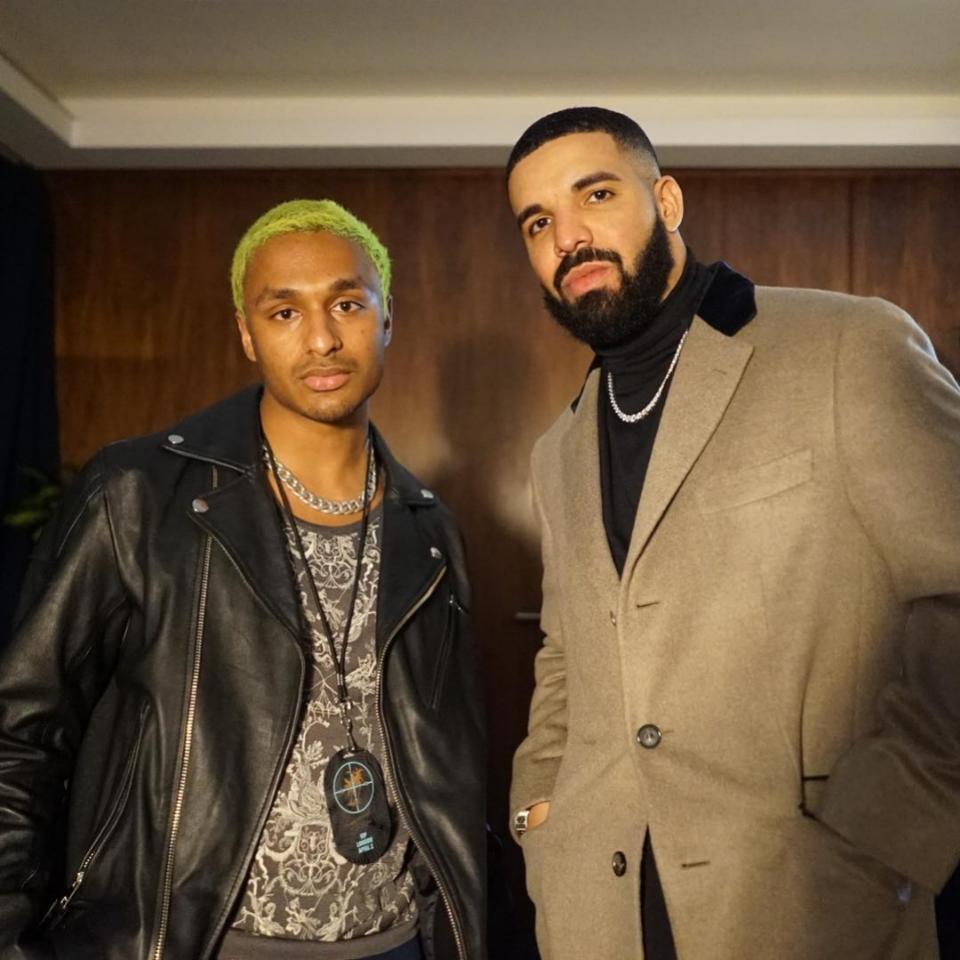 To say Drake looks like a million dollars is only stating the obvious. The Canadian showed he is living on another level during the OVO edition of the YouTube series “How Much is Your Outfit?” by YouTuber, The Unknown Vlogs. However, Drake’s OVO crew took the spotlight first including including Noah “40” Shebib and CJ. They put their respective outfits on display revealing how expensive each particular item cost. These included their designer threads and icy wristwear, ranging in price from $2,000 to $122,000.

However, Drake’s most valued possessions are his two bracelets, including one for his son Adonis and another that a fan gave him. “It’s priceless,” he said.

Drake breaks down his million-dollar drip in the video below.

READ ALSO:   Goodness Me! Nigerian Pastor Has Shared Screenshot Of Conversation He Had With Agent Of Spirit Woman Who Wanted To Introduce Him To Power To See Visions So As To Get Fame, Money

Drake $1 Million Outfit For Only Bosses

Herman "Cowboy" Douglas: Witness Claims Suspected Shooter Eric Holder, Introduced Himself To Nipsey Hussle As A Rapper Before Killing Him