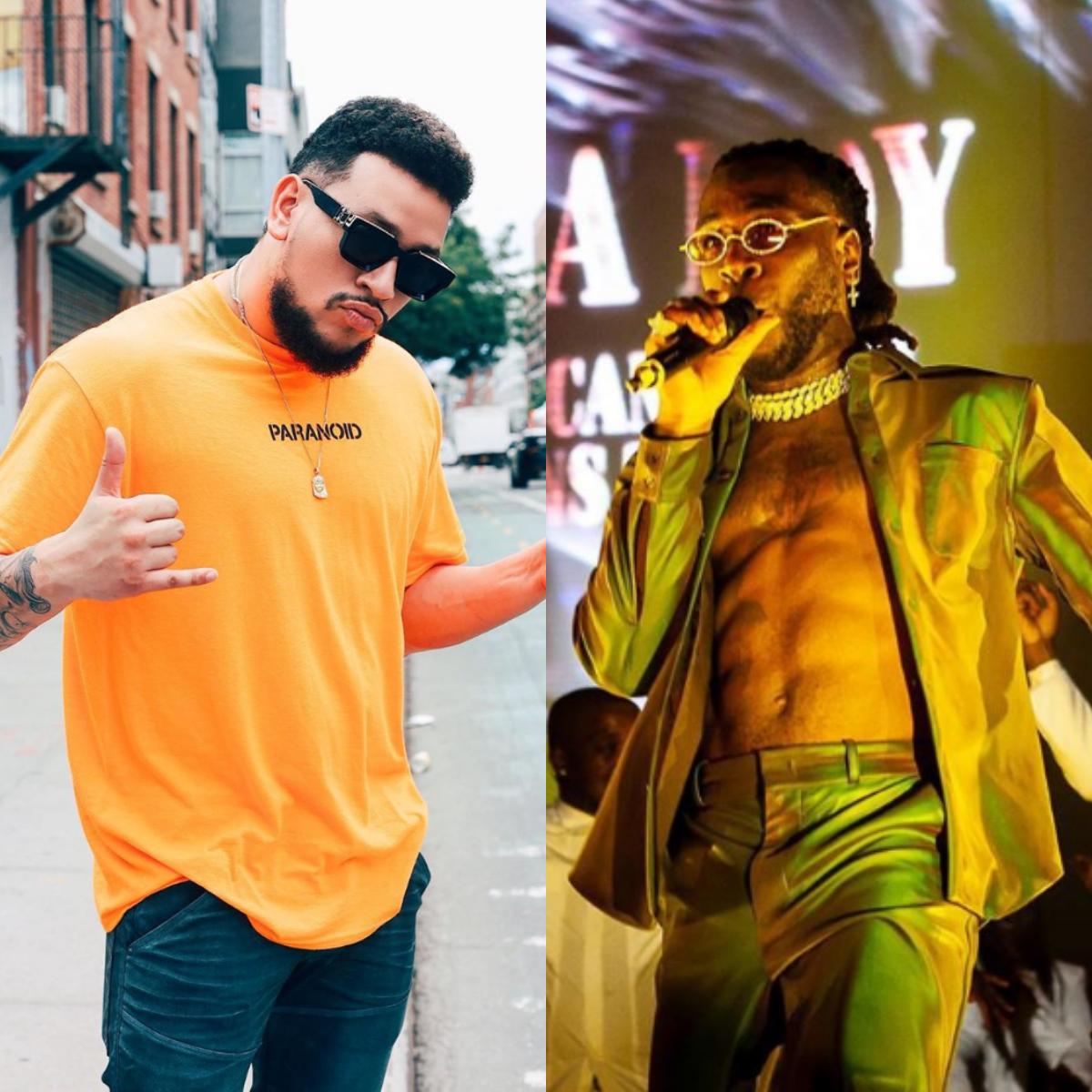 There’s been an ongoing Twitter war between South African rapper, Kiernan Jarryd Forbes, popularly known as AKA and Burna Boy. It all started with the xenophobic attacks which claimed a lot of innocent lives.

Burna Boy is supposed to headline a concert in South Africa despite his vows never to return to the country following a spate of xenophobic attacks there. The Nigerian superstar has changed his mind and is expected to take to the stage in Capetown on November 23. AKA, his former friend turned foe has told the “Anybody” hitmaker to make sure he apologizes before coming over or something bad could happen to him. Of course, his demands has been promptly brushed aside as nothing will stop Burna.

In fact, the South African government is in for peace and want Burna Boy around for the concert. This has left AKA disappointed as he’s vowed, “I am NEVER getting involved in Politics ever again. On any level.”

Meanwhile, it appears the South African wants peace with his former friend as he tweeted, “I think it’s gone far enough now, apology or not. We cannot afford for South Africans and Nigerians to continue with this type of energy. This will not end well.”

Read some of what AKA had to dish out in a series of tweets.

Burna Boy Calls Davido An “Embarrassment”, Says ‘Everybody Knows You Can Not Play Football’