A racist Chinese restaurant located on 21B, Emina Crescent, Off Toyin Street, Ikeja, Lagos, is currently trending on social media after they revealed they do not serve Nigerians.

A Twitter user had disclosed that the restaurant only serves Chinese people except blacks including Nigerians, who come in company of a Chinese. 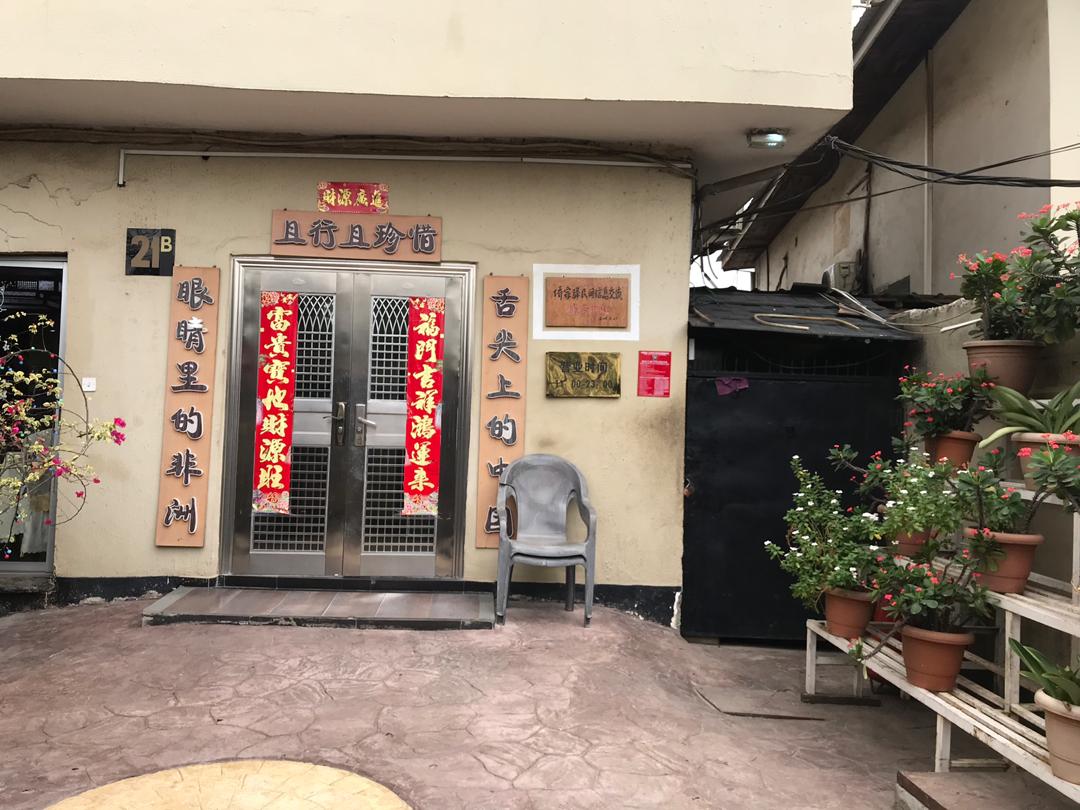 When a Punch correspondent visited the restaurant which operates from 11am to 10pm daily, a guard in Army combat camouflage refused the journalist entry. The security who is believed to be Nigerian, quizzed:

“Who are you looking for?”

The reporter responded that he wanted to order Chinese cuisine but was refused entry.

A restaurant official also told the reporter that “The manager is not around” adding, “Since you’ve dropped your card, I can assure you that he will call you to respond to your questions.” 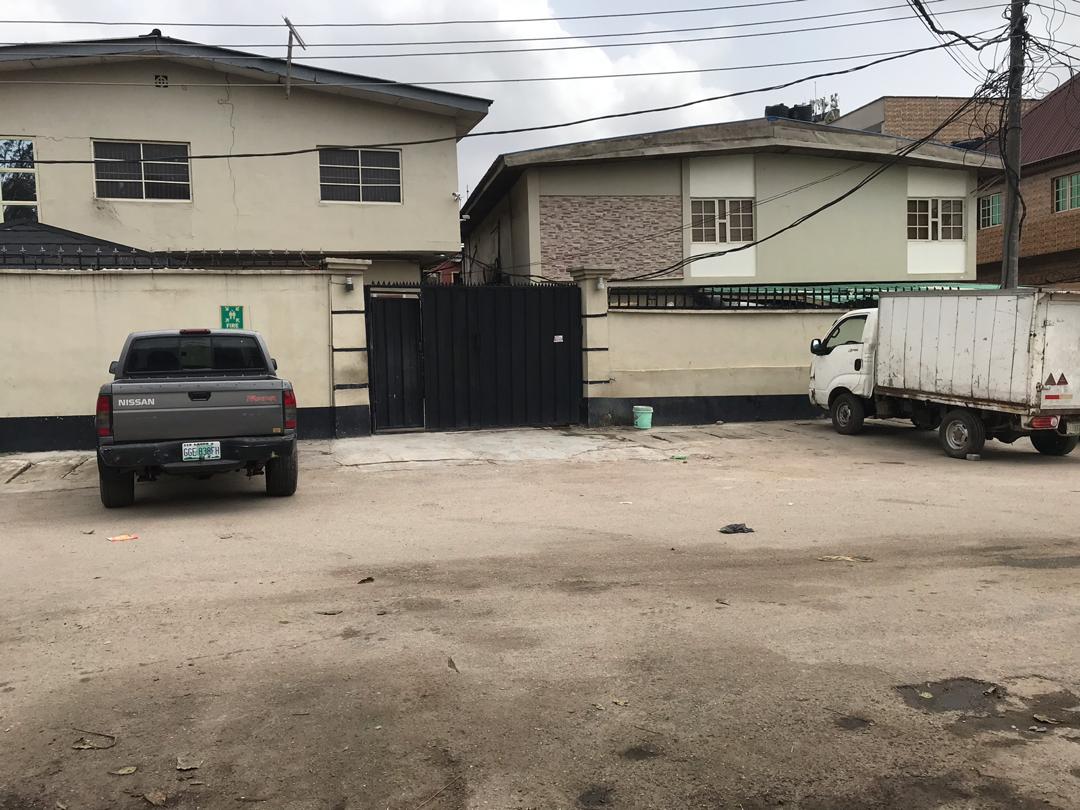 However, the Lagos State Government has denied claims that there is a racist Chinese restaurant in Lagos. The Commissioner for Tourism, Arts and Culture, Mr. Steve Ayorinde, debunked the allegations in a statement yesterday. He explained that two officers went there on Monday incognito but found the allegations to be false. The officers reported back saying they “also observed that the restaurant had a number of Nigerians working inside there and did similarly observe that pepper soup, a Nigerian delicacy is also on the menu.

“More, importantly, the restaurant has been registered with the Lagos State Ministry of Tourism Arts and Culture since 2016 as required by law.

“As the regulators of eateries, restaurants, hotels, and other hospitality facilities in Lagos State, the Ministry of Tourism Arts and Tourism will further investigate this claim, beyond what our findings on Monday revealed and will be vigilant about the activities of this restaurant and its subsidiary.”

Omotola Jalade Celebrates As Daughter Princess Returns Home After 2 Years, Gets Big Peck On The Cheek

I Can Only Shave Off My Beard For N36bn — Timaya Reveals