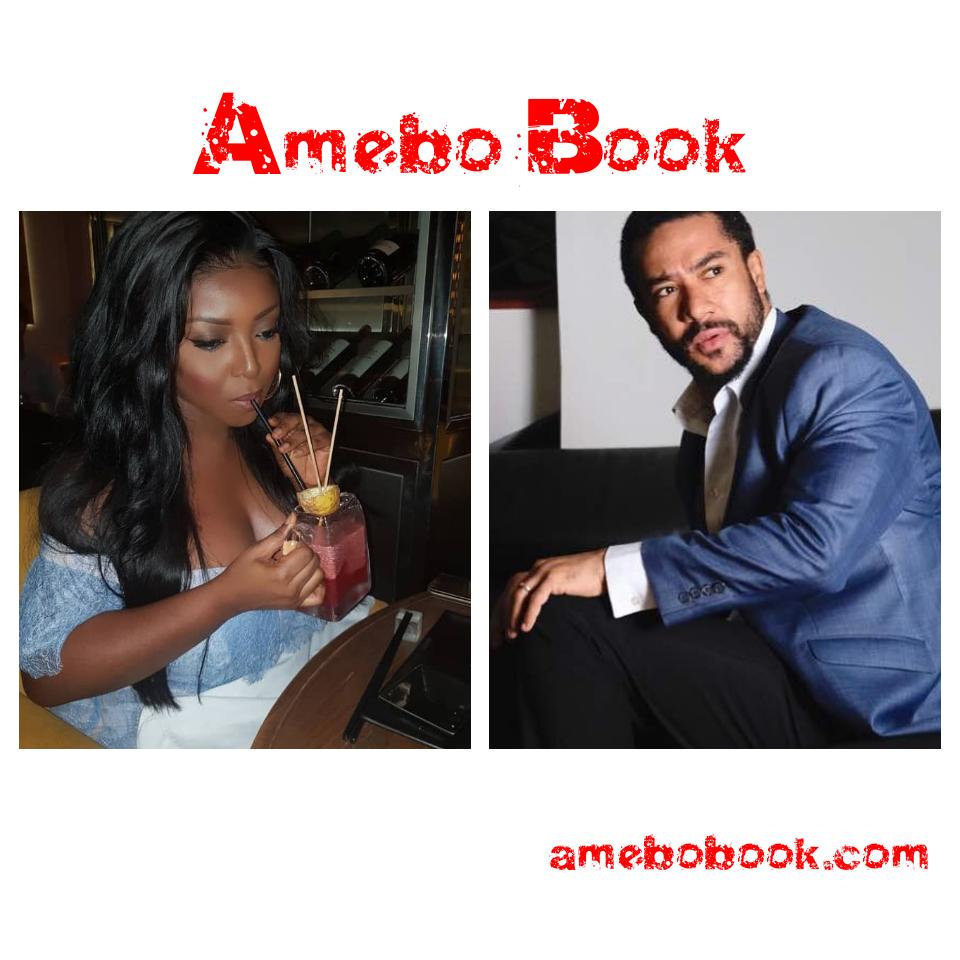 Yvonne Okoro shared a hilarious clip on her IG page in which Majid Michel revealed they don’t act movies any more. The host of hit television cooking show, “Dining With Cooks and Braggarts” appeared to have agreed with Majid in the video from her body language. However, she left the actor turned pastor, on his own judging from the caption of the clip. She wrote:

READ ALSO:   ‘Odumeje Is My Guy, Not My Pastor. Are You Stupid?’ – Actor, Zubby Michael Lashes Out At Critics

Months ago, Yvonne Okoro disclosed that she doesn’t like handsome men as looks was the last thing she looks at in a guy. A Twitter user tweeted that she was praying to God for her and Yvonne Nelson to get handsome men to marry since they’ve been single for long. However, the TV host/actress gave an unexpected response. She tweeted:

Thank you, darling. But I don’t like handsome men..look is the last thing I look at..He has to have a HEART and a SOUL.

We Don’t Act No More — Majid Michel Reveals, Yvonne Okoro Leaves Actor ‘On His Own’

Obuwe Tega: See The Absolutely Gorgeous Slay Queen That Died After Complaining Of Movement In Her Body [Photos]