Latest Hip Hop News And Rumors: Wendy Williams Clarifies Rumours About Her Being Kicked Out of 50 Cent’s Pool Party 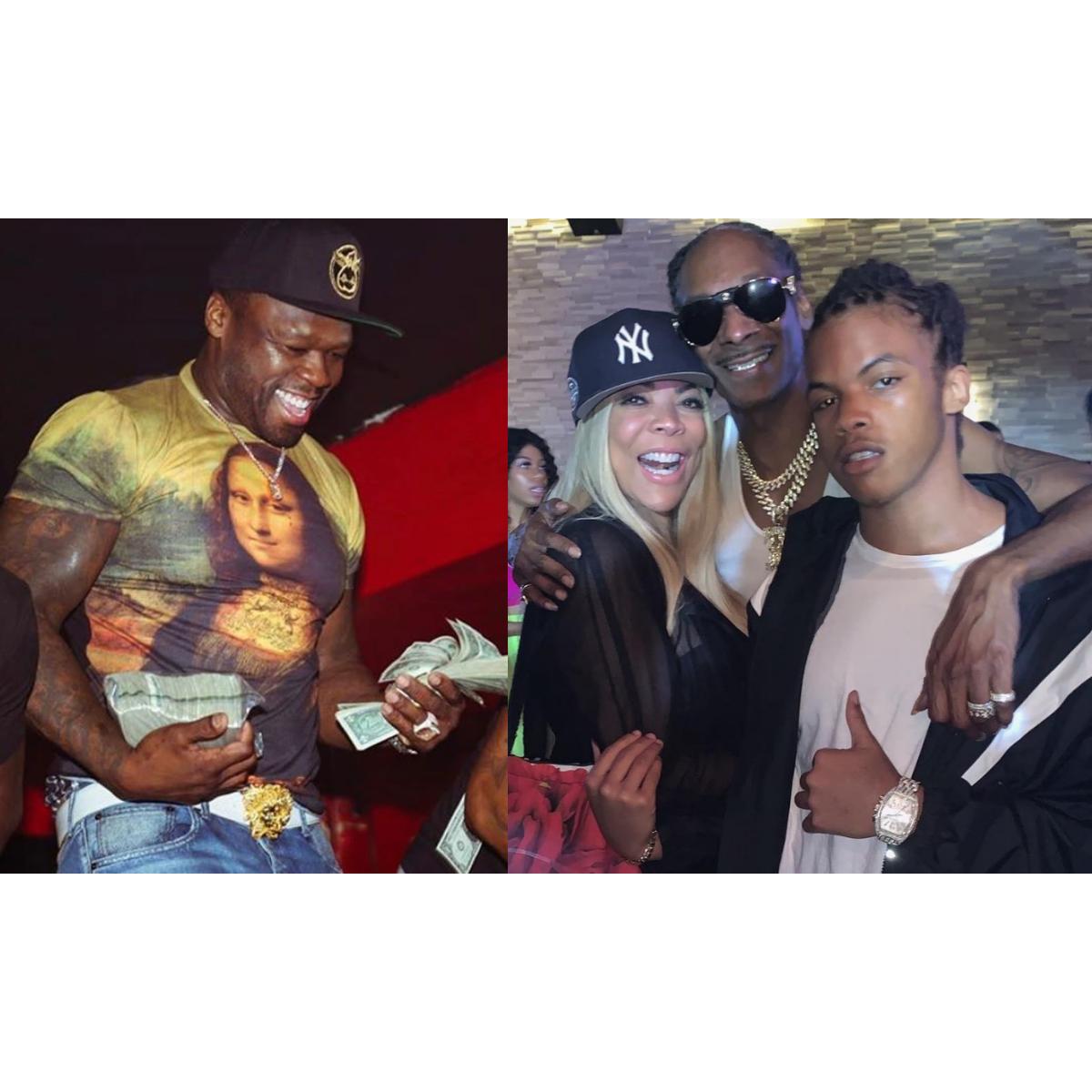 50 Cent and Wendy Williams have rekindled their feud with the rapper triggering things by sharing a video that appeared to suggest Wendy was denied entry into 50’s Tycoon Pool Party. The rumours spread across social media and even the talk show host tried to neutralize its effect. Wendy somehow made her way into the star-studded pool party with her 19-year-old son, Kevin Jr., as 50 was turning up on her home turf. In fact, the NJPD escorted her and her son directly to Snoop Dogg’s section inside the event as Wendy’s son is a big fan. They stayed for about 20 minutes and left after she successfully introduced him to Snoop. She shared photos to back this up on IG. Anyway, though she’s released several statements claiming she wasn’t denied entry, during her interview with Hollywood Unlocked, Williams finally shared her side of the story.

READ ALSO:   Hip Hop News Latest: 50 Cent Responds To Rick Ross' Value Comments: 'I Don't Know What His Value Is To Music Culture At This Moment'

“So I pulled up and all we see are cops and ambulances and I’m like, ‘OK.’ And I was about 10 thick,” Wendy said at the interview’s 18:30 minute mark. “Elizabeth [New Jersey] cops go…they fall down, they throw up, they get up, they hold my hand. They were excited to see me. Like I knew 50 was going to be there, but I was only there to see Snoop. To say, ‘Look my boy is now 19. Let’s take a selfie.'”

READ ALSO:   "Man Keep Ya Strong Ass Nose Out My Business" 50 Cent Blasts Nigerian Man Who Questioned Him For Showing Off Only One Son

“I was there to see Snoop and leave,” she reaffirms. Williams then goes on to admit that she doesn’t know why 50 Cent decided to twist the incident into something it wasn’t.

“Girl look, I don’t know what’s up with that girl. I’m done,” Williams continued before claiming that she’ll explain the true root of their beef when her show returns on Sept. 16. In addition to touching on her feud with 50, Wendy also defended her estranged husband, Kevin Hunter, from Jason Lee and his co-hosts.

READ ALSO:   Olakunle Churchill Reacts To Drama Between Tonto Dikeh And Journalist Azuka Ogujiuba, Asks — Does she look like the kind of woman that you can beat and go to sleep, she will stab you before the next morning

“Kevin and I were together. And only I, Jason, can talk bad about him,” She said. “And I do often. In the mirror. Privately, in my bathroom, in my bedroom. Over there and close the door. And yes I do. Don’t talk bad about him, because it wasn’t all bad. But, you know, he f’d up… Melissa, I don’t know about you, I’m not raising another family. Like I can’t.”

Entertainment News Today Headlines: Check Out The Reaction When Tristan Thompson Slid Inside A Popeyes And Bought Everybody Sandwiches