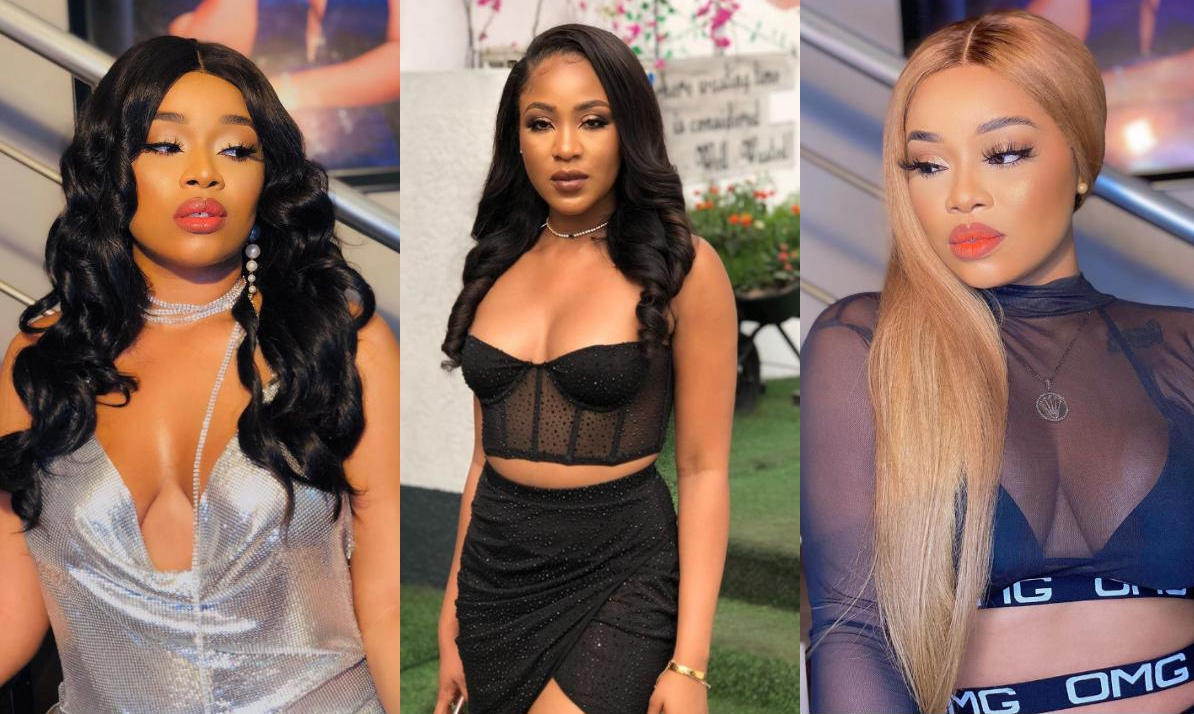 The Nigerian actress is not impressed with the consistency of viewers of Big Brother Naija show. Onyii Alex appeared to stylishly shade Erica in her Instagram post when she noted how BBNaija housemates are treated as kings, queens and even idols when they leave the house despite some fornicating on LIVE TV.

READ ALSO:   "All This Yellow" - Joke Silva Says As Rita Dominic And Toyin Abraham Embrace Each Other

Onyii Alex then compared the act to any random girl or celebrity going nude. She stated clearly that they would be called prostitutes.

It appears the actress was throwing shade at Erica who has been treated as a hero despite her being disqualifed from BBNaija and allegedly having s*x with Kiddwaya.

READ ALSO:   Check Out These Photos Of Rachael Okonkwo With Jim Iyke And Jerry Williams On Set Sick Love The Movie

Mind you, Erica has since denied sleeping with Kiddwaya but appears to have accepted indulging in foreplay.

”When bigbrothernaija contestants (especially ladies) go naked and fornicate on the show they come out as your idols,legends, queens and kings but if some random girl or celebrity goes nude on Instagram they are labeled prostitutes!!!”