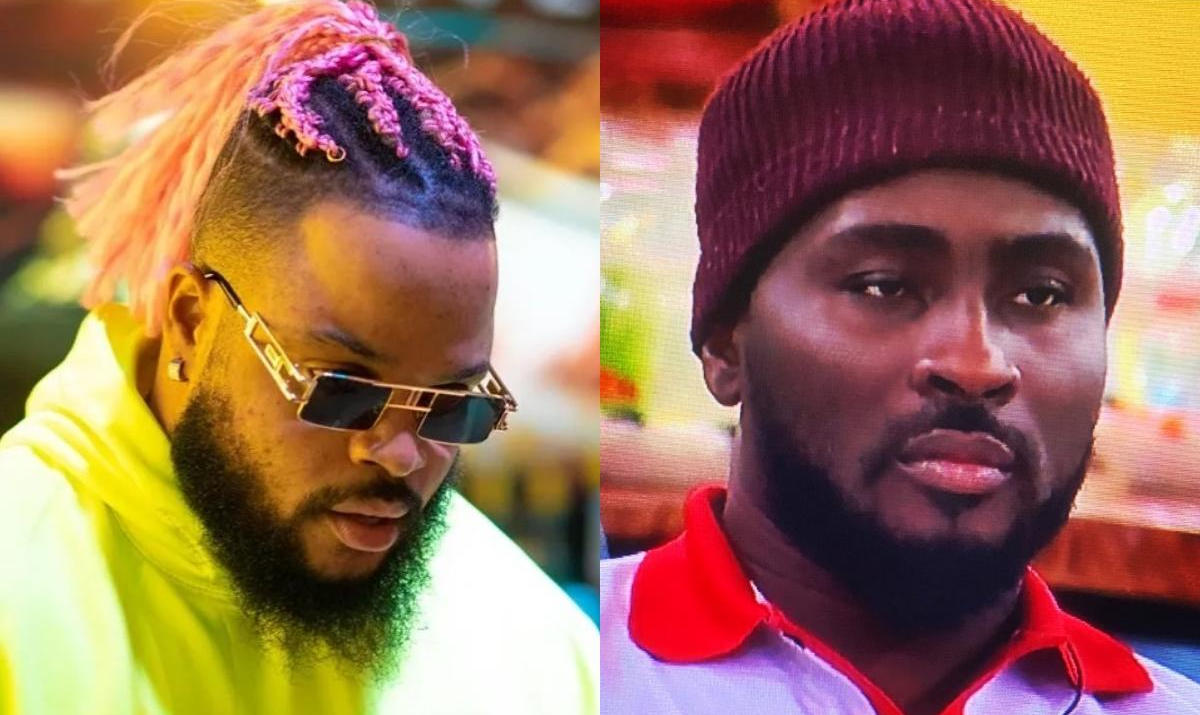 Whitemoney has hailed Pere after his fellow housemate won a car prize from the Innoson task on Tuesday, day 66 of the Big Brother Naija Shine Ya Eye reality TV show.

Whitemoney would have loved to have won the grand prize of a brand new Innoson Vehicle, IVM CARIS 2021 model however, his task ended abruptly only at the beginning.

It was while at the garden that he reacted to the car prize. He said;

READ ALSO:   "My Gang And I Are Not Here To Play" - Mercy Aigbe Warns

“There are tasks that we do that are very very hard that the reward is not as huge as that. You’ll not know how it is unless you go to a car stand and price the car, then you’ll be surprised”.

He also noted that the car would be useful in taking Pere on set since he is an actor. He said:

“You need it, especially if you want to relocate to Nigeria and you’re going for a shoot. You need it badly. No cap.”

Pere admitted it was a big win for him as the vehicle appeared sleek and solid. He also said:

“I will be driving to location back and forth. I need it badly.”

While also reacting on the big win, Pere said;

“Everything was so surreal. When I was standing with the key, I was like, “Am I dreaming?’”

Pere continued, “Most of my shoots are on the Island. Every shoot I’ve ever done is on the island. Anytime I drive from the mainland to the Island, I always use uber. Sometimes, I’ll stay in one hotel.”

Whitemoney also advised his fellow housemate to rent a place on the island to help him with movie shoots.

Tonto Dikeh Gives Reason Why Strangers Help And Family Do Not