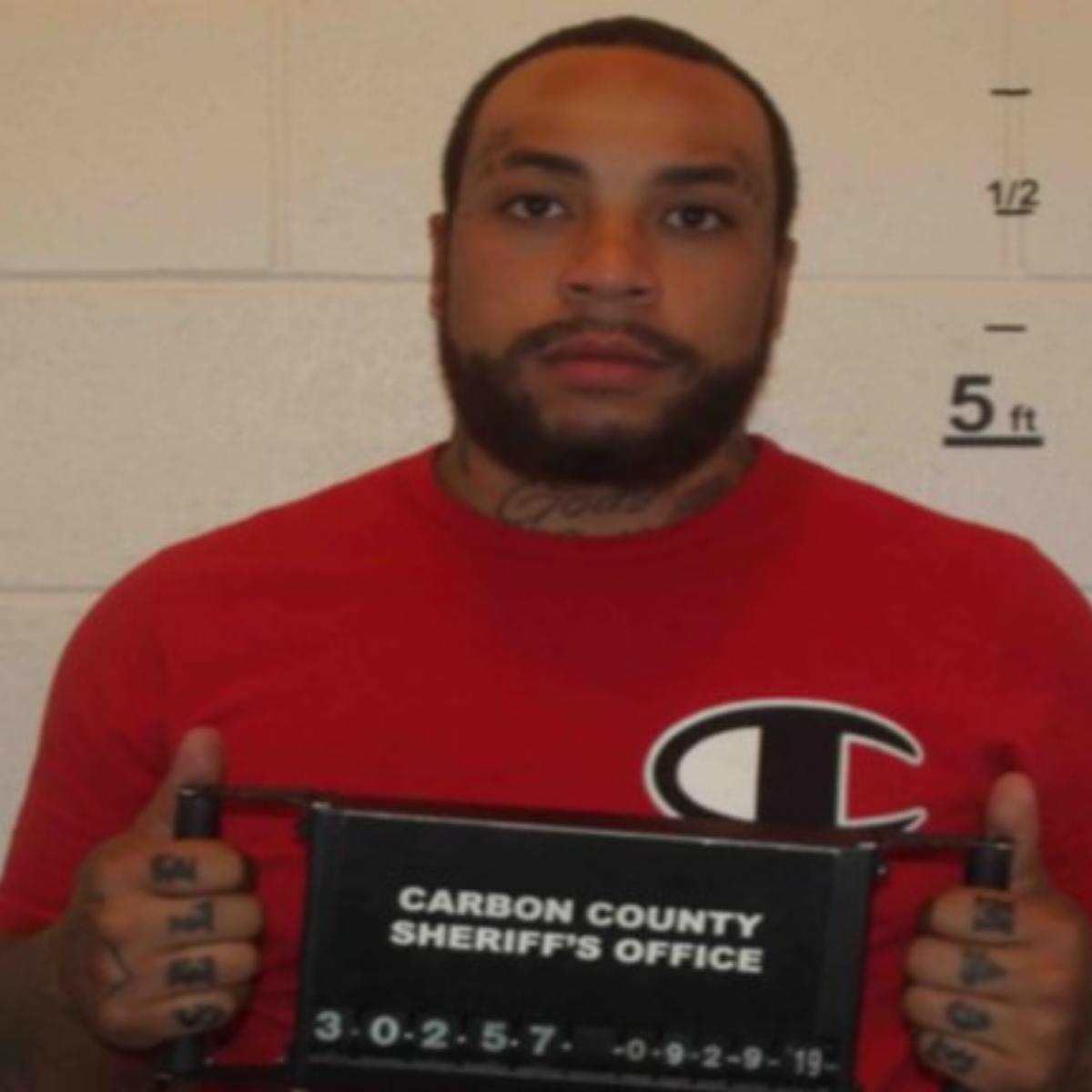 An Utah Man identified as Michael Easley, 24, from Salt Lake City, has been arrested after he was accused of sodomizing an 11-year-old girl while giving her a tattoo, according to KUTV. It’s understood a concerned grandmother contacted police after her granddaughter said another girl had been assaulted by Easley.

According to the police, the victim had initially denied anything happened. However, her friend insisted that they were at Easley’s home and that the man had been giving the victim a tattoo. Eventually, the victim told the cops she had gone to his house for marijuana and cigarettes, according to the probable cause statement.

READ ALSO:   Latest News USA Today: Florida 14-Year-Old Arrested For Using His Fist To Hit Toddler He Was Supposed To Be Babysitting To Death Because She Wouldn't Stop Crying

Easley is facing charges of sodomy on a child, contributing to the delinquency of a minor, and unlawful tattooing of a minor, police said. He is currently being held without bail.

READ ALSO:   The Rise Of Harifa Daly The Tomato Seller, From The Streets To Motivational Speaker And Author Of 'Life Menu'

If You Find Yourself Alone Locate God, Make Him Your Everything - Nigerian Actress Belinda Effah

“All The Biggest Boys Are On My Desk, I Have Taken Over This Christmas” – Bobrisky

Marriage is Sweeter When You Marry Your Friend – Anita Joseph