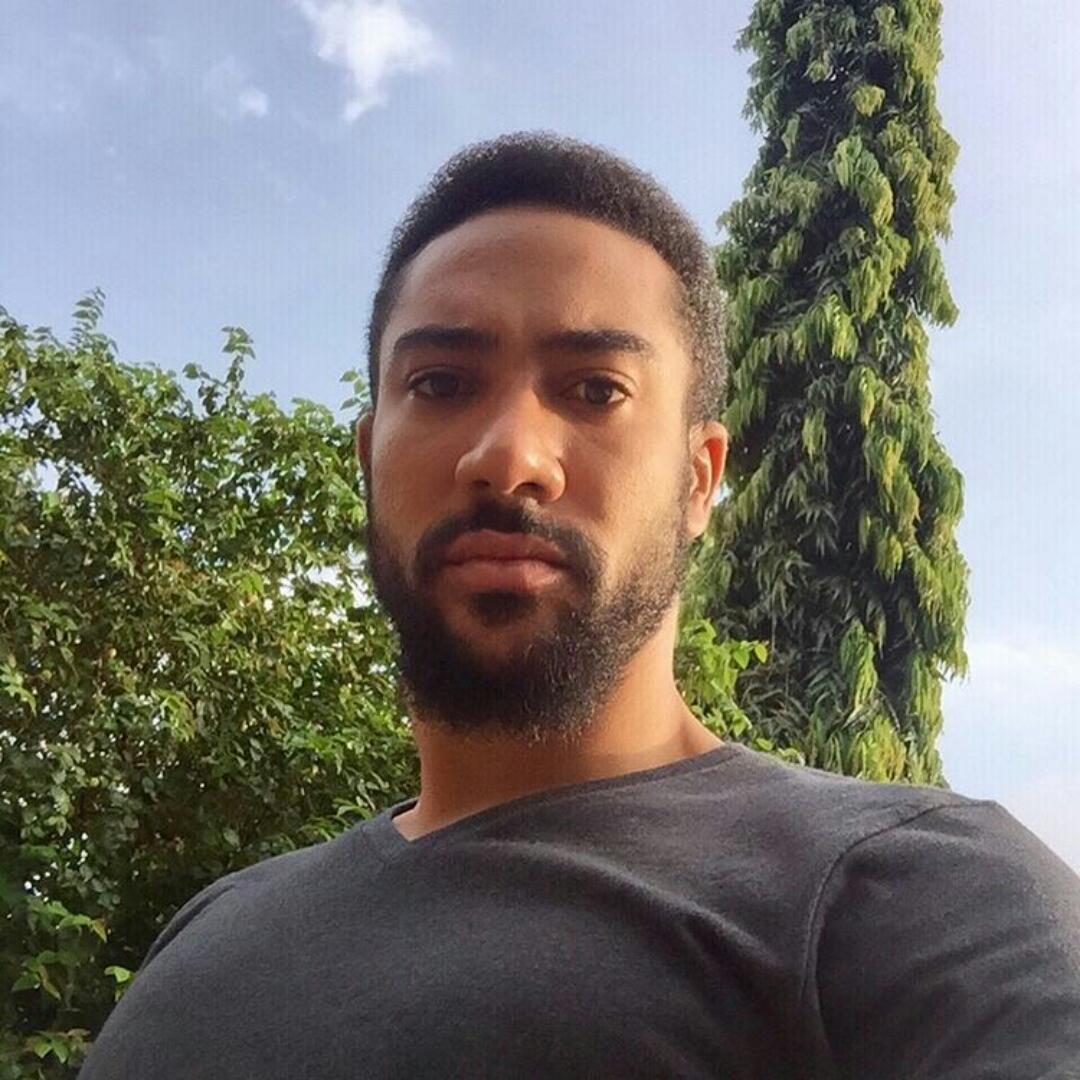 Ghanaian actor, Majid Michel has revealed in an interview with Hitz FM that his fans should not expect any nude scenes from him again as he’s now a born again Christian.

Majid is taking his new found faith seriously and has even attended several churches preaching. He also revealed that he would regulate whatever roles he would be given to act in movies. Majid said:

READ ALSO:   Beware Of Dangerous Distractions That Take You Away From God At Critical Times - Majid Michel

“I’m going to regulate whatever provokes the emotions of man, be it sexually or any negative way. I won’t stop being bad in movies but I will regulate the kind of bad scenes you will see”.

READ ALSO:   Value Yourself No Matter Who And Where You Are - Nollywood Actor Jerry Williams

Elizabeth Choto: Tragedy As Zimbabwean Student Commits Suicide By Hanging Herself After Nigerian Boyfriend Gets Her Pregnant And Denies It