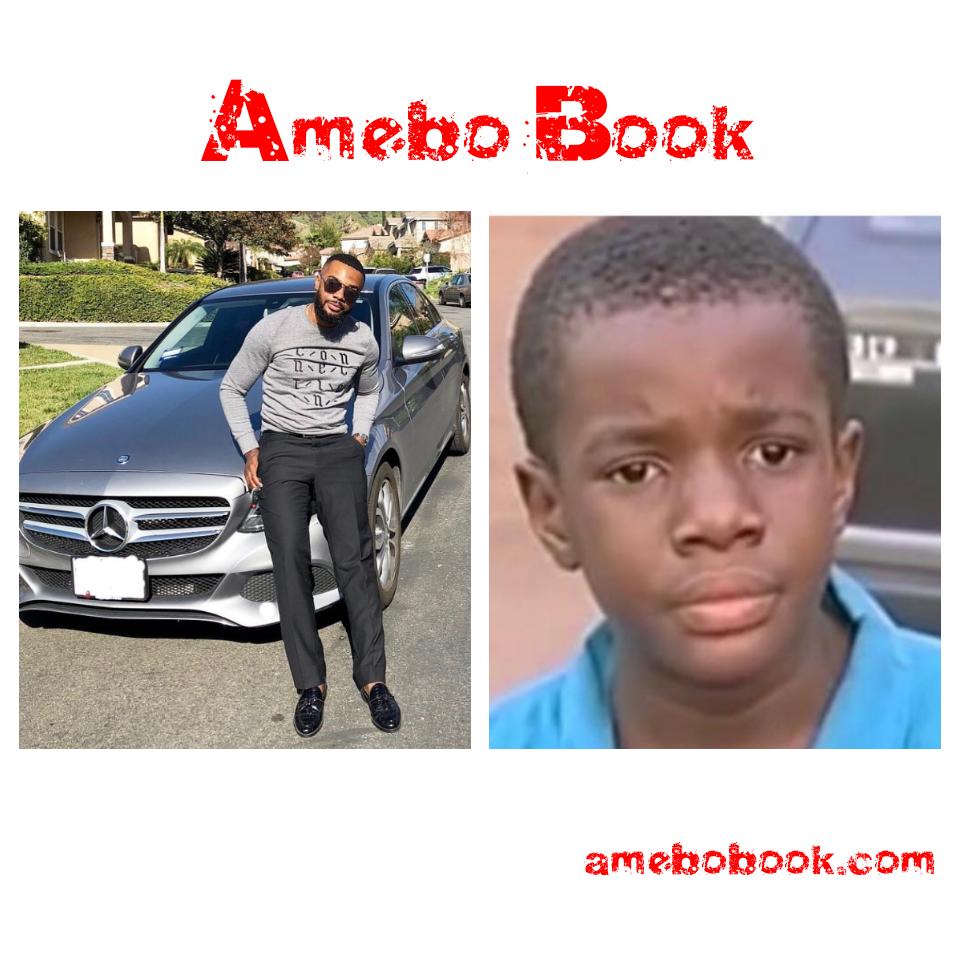 Williams Uchemba has revealed the secrets behind his business innovations. The former Nollywood child actor gets most of his ideas in the bathroom. He says:

“About 80 per cent of my ideas, inspirations and the path to follow for the future come from my bathroom. That’s why I felt it’s only fair to make it my second office solely because of its importance. I realised that it is good to get new ideas and business innovations every now and then, but what is more impactful and key is; when you pen them down and start making plans to execute them. If you leave an idea in your mind long enough and do nothing about it, it fizzles out with time, and most times that idea leaves you and goes to another person ready and hungry to execute it.”

On having an idea and procrastinating about it, Williams Uchemba who is a known philanthropist, said:

“One of the keys to greatness is; don’t just get ideas and chill about it, get on your laptop or notepad and get to work as fast as possible, because I have come to realise that procrastination is the mother of failure and unfulfilled dreams. The shortest pen is far greater than the longest memory. Don’t ever take where your ideas comes from for granted because that is where the beginning of dominion is birthed.”

Williams Uchemba Reveals Secrets Behind His Business Innovations, Here’s What He Said