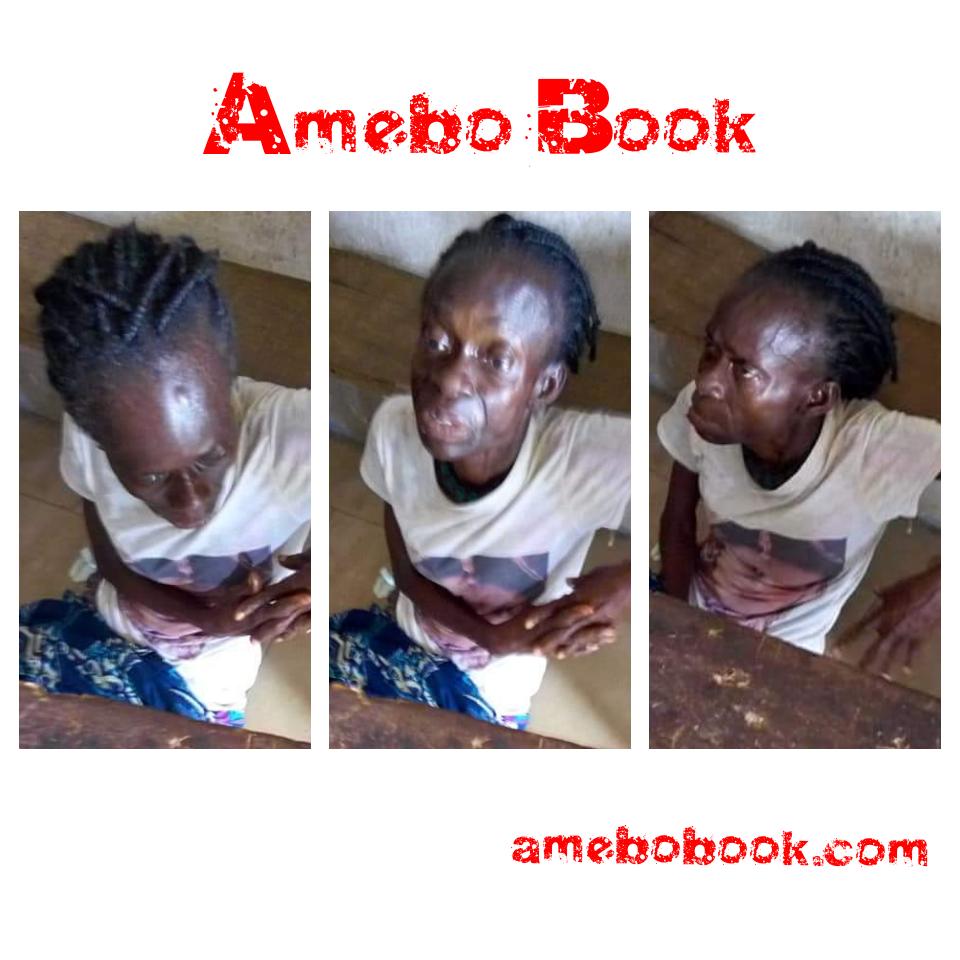 Things are really happening oh! A woman is in police custody after she allegedly fell from the sky. It’s understood the ‘witch’ as she has already been branded, landed in Sapele Police Barracks and has already been dragged to the Magistrate Court sapele, Delta State.

READ ALSO:   Keeping Up With The 'Love Nwantinti': Kanye West Surprises Kim Kardashian With 112 Serenade — ‘One Of The Best Days Of My Life’

Facebook user, Ilechie Collins, shared the photos on his page having witnessed the incident. He wrote:

“Happening Now:This woman fell from the sky this morning in Sapele Police Barrack to the surprise of everybody. I saw her live”.

READ ALSO:   It's Official! Cardi B Confirms She Married Offset In September

“The witch is presently in Magistrate Court sapele. Hear her small confession”.

Another eyewitness had already confirmed the incident when he wrote, “Is true story, I saw her at the police barracks but she will be taking to the court.”

READ ALSO:   Lol! Princess Shyngle Refuses To Fight With Her Bae As He Attempts A Runner On Val's Eve

Inconsolable Mercy Johnson Weeps As She Buries Her Mother [Photos]