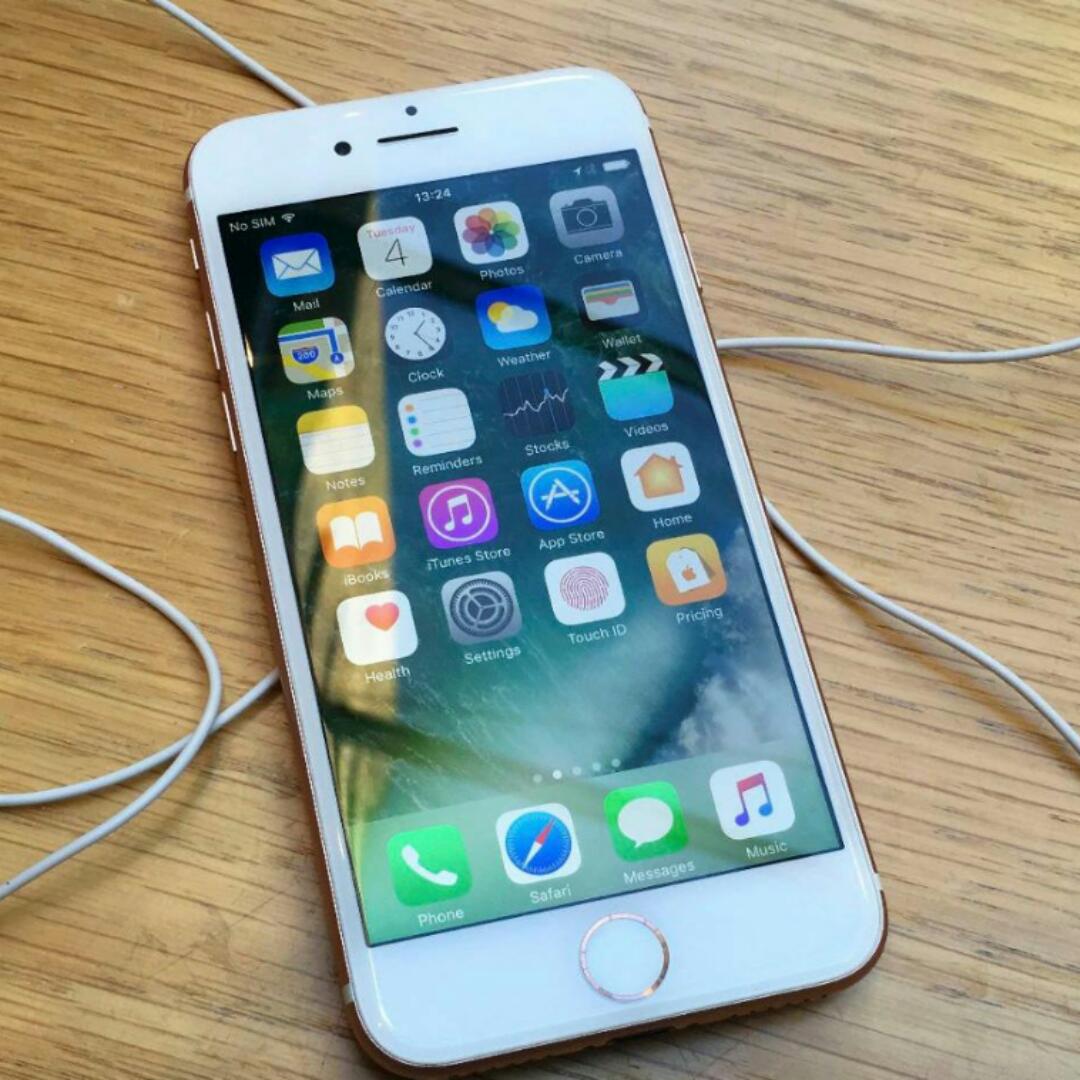 Many people save money to buy a house through different means. Some cut down on extravagant lifestyle, some sell unwanted properties. A woman, known only as Xiaoli, from Shenzhen in China, raised £14,000 by getting all 20 of her boyfriends to buy her an iPhone 7. She then sold the phones via the website Hui Shou Nao and made 115,010 Chine yuan (£13,991) which she then used to buy a house in the countryside.

According to BBC, the woman allegedly sold the 20 iPhone 7s to a website, Hui Shou Nao. Proud Qiaoba shared the story on the website. He wrote:

READ ALSO:   Ghana Web News Today: Is Lydia Forson That Bit*h In The Lab Coat Cardi B Was Talking About That Made Her Want A Khebab Over Performing - "This Is Not A Science Fair"

‘Everyone in the office is talking about this now.

‘Who knows what her boyfriends think now this news has become public.’

Proud Qiaoba added that Xiaoli “is not from a wealthy family. Her mum is a housewife and her dad is a migrant worker, and she is the oldest daughter. Her parents are getting old and she might be under a lot pressure hoping to buy them a house… But it’s still unbelievable that she could use this method!”

READ ALSO:   Life Is About Being Real, Humble And Kind — Princess Shyngle

A hashtag which translates as ’20 mobiles for a house’ quickly began to circulate on Weibo, and became the country’s top trend.

One social media user identified as ‘small sand is growing’, expressed admiration for Xiaoli. She wrote:

“I can’t even find one boyfriend. She can actually find 20 boyfriends at the same time and even get them to buy her an iPhone 7. Just want to ask her to teach me such skills.”

READ ALSO:   Aww...See The Incredible Moment This 9-year-old, Joseph Levy, Catches His Baby Brother After He Tumbled Off Changing Table

While another ‘TST’, hailed her enterprising nature, saying that she has “a bright future.”

However, some have criticised the woman’s method of acquiring a home.

‘Little Bee’ wrote that Xiaoli was “the most shameless person”.

Some others who were filled with suspicion, wondered aloud if the whole story was an elaborate product placement for Hui Shou Bao, the mobile phone recycling business.

Wickedness: See The Suspects Who Murdered A JUMIA Delivery Man Over iPhone 7 In Port Harcourt